The Quality of Follow-Up is Important

The economic development in the 21st century depends on implementation of policies, programmes and projects. That, in turn, depends on how effectively we follow-up, asserts Prajapati Trivedi 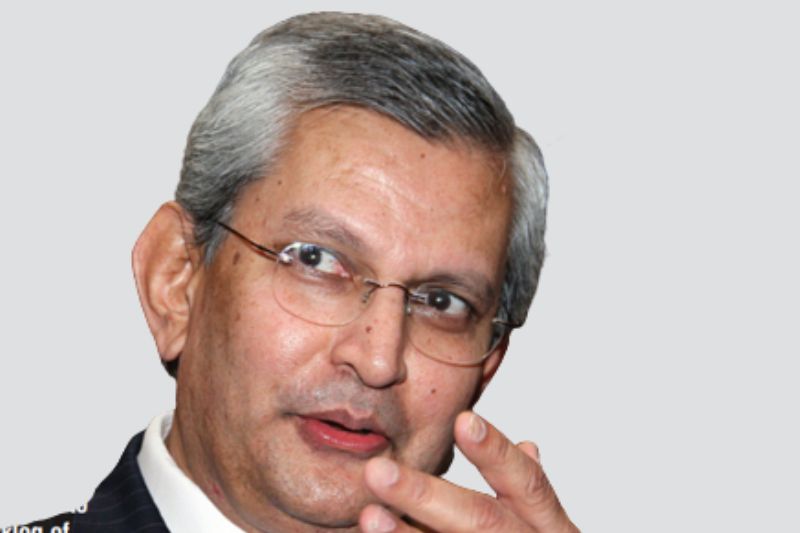 “We must have a moratorium on new ideas. The need is to take the backlog of great ideas that have been generated in the previous conferences and workshops and begin implementing”
Prajapati Trivedi
Secretary, Performance Management, Cabinet Secretariat

What are the essentials of smart governance? The first minimum is a definition of what we are trying to achieve. There must be an index of some sort; some kind of measurement. It could be something like the consumer price index. It may not be perfect, but it is a proxy of inflation. Even gross domestic product (GDP) is not a perfect index, but it is a lot better than having no index for GDP. So, a definition of smart governance is a must.

The second imperative is about implementation. In this context, it is desirable that there be a moratorium on generating new ideas. Every idea that needs to be implemented is out there. An administrative reform commission has recently come out with 15 reports. Nobody ever reads those reports and we have workshops and seminars to generate yet more new ideas. So, we must have a moratorium on new ideas. The need is to take the backlog of great ideas that have been generated in the previous conferences and workshops and begin implementing. There were 1,500 recommendations of the administrative reform commission. If you were to implement those, we would have a government nobody would recognise. But we need to implement those rather than generate 1,599 recommendations. Implementation thus is the key.

As regards to development, it is easy to notice a divide between two groups of countries. In one group of countries, what they say, they do. In the other group of countries, the gap between rhetoric and action is huge. Guess which group of countries develops faster – where the gap between rhetoric and action is less. That is all there is to development. It is about implementation. In this information age, generating policies has become easy. You Google and you get 20,000 hits for health policy. You cut and paste, and you pretty much get a decent policy. But try implementing it, that’s where the challenge is. Implementation is not rocket science. It simply means, effective follow-up. What gets measured, gets done. It is not about giving so much information that nobody has a clue as to what to look for. It’s all about quality of follow-up. The way we are doing follow-up in the government is through an instrument called a results framework document (RFD).

The economic development in the 21st century depends on implementation of policies, programmes and projects – not on making them, but on implementing them. That, in turn, depends on how effectively we follow-up. We believe that RFD represents that effective instrument. If someone has a better instrument, we are ready to debate and look at alternatives.

But our research has led to the conclusion that RFD represents an effective way. Today, it covers 79 departments and there are 800 responsibility centres. Anybody who takes a single rupee from the consolidated fund of India, has to specify the results that are given in return. Sixteen States have started implementing it and more are in the pipeline.

All this should be said from the ramparts of the Red Fort. Unfortunately, even people in the government do not know it fully. Smart governance means that you have the ability to communicate. It is not about the perception of government, neither on achieving results. There are many governments which have achieved results. It depends on how you treat your citizens and clients. On top of that, it depends on how you communicate. That is the key. Communication is very important in every area, especially from the top.