The Tale of Two Reforms

The successful passage of the Direct Taxes Code in 2013-14 will make me proud in the same way as the overhaul of the trade policy in 1991-92 did, says P Chidambaram 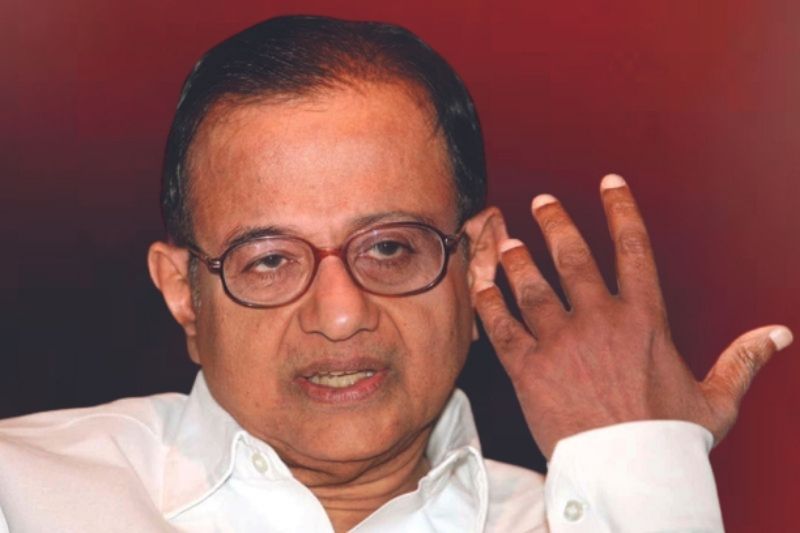 When the export-import policy was released on 31st March 1992, few people recognised the magnitude of the changes that was brought about with it. Before that, we had the Red Book, not in one but in many volumes, and the only people who enjoyed a thicker version of the Red Book every year were the lawyers. I know because I was one among them.

Long before I became an MP, I wondered how anybody in India could either import or export when these volumes were floating around. My first encounter with D R Mehta happened when we were travelling from Delhi to Chennai just before the 1991 elections. I was, of course, a minister in the Rajiv Gandhi government between 1984 and 1989. I was an MP during 1989-91 when there were two short-lived governments. We all were sure that Rajiv Gandhi will return to power in 1991.

D R Mehta has done remarkable work even in later life. In 1991, when we were travelling, we knew each other. When I asked him what was he doing then, he said: “Sir, I am the chief controller of imports and exports.” I said, “Mr Mehta when the Congress party returns to power, if I have anything to do with the matter, the first job that I will abolish is yours.”

I was very happy to return to Parliament in 1991 elections, became Commerce Minister and lo and behold, Mr Mehta walked into my room. I said, “Remember our conversation? Your job is out. You will no longer be chief controller of exports and imports and this will happen in the first month of this government.” And we did that.

After Montek Singh Ahluwalia left the Commerce Ministry in December 1991 to become Special Secretary in Economic Affairs and then Finance Secretary, we started writing the new trade policy, which then was called Export Import Policy and Export Import Handbook. I am proud that
A V Ganesan, the then Commerce Secretary, and I completed it together. I wrote the policy and he wrote the handbook of procedures. I am proud that every single word from Chapter I to the last was dictated by me.

When we put it together, I was delighted that I had kept my promise to keep it below 100 pages.
Since then, of course, the export-import policies have gone through several revisions. It goes through a revision every year and it has now become the trade policy. It is no longer in the simple straightforward English language in which the original volume was written but I think it is still a good work compared to other publications of government.

The second thing that I would be proud if I can achieve it, is the Direct Taxes Code (DTC). Working right through 2008, I wrote every single section of the DTC. No draftsman was involved — no Ministry of Law, no legislative department, and no outside lawyer. Every single section was drafted by Parthasarathi Shome, Arbind Modi and a few other officers of the income tax department, and I left it behind as DTC 2008, as it is still called. There are only a few copies left of ‘The Annotated Text of DTC (Annotated by the Finance Minister)’. Fortunately, there is a copy in the Finance Ministry. It was put in the public domain as DTC 2009. DTC 2009 was more or less faithful to the annotated text of 2008.

I am now left with the DTC 2010 and the Standing Committee’s report which I respect. And now I have to introduce the bill in the monsoon session that does not reject the recommendations of the Standing Committee yet as far as possible conforms to the original philosophy of a new Direct Taxes Code.

How do I reconcile DTC 2008, DTC 2010 and the Parliamentary Standing Committee’s recommendations? That is the job that we are working on

It is like the impossible trinity of the Reserve Bank. How do I reconcile DTC 2008, DTC 2010 and the Standing Committee’s recommendations? That is the job that Shome and I are working on. I hope to be able to satisfy the Standing Committee, and to keep the amendments in the official bill to the bare minimum. Yet I will do my best to pull back many of the provisions and conform to the original DTC 2008.

If I succeed — which is a big ‘if’ — that will be something I will be again proud of. You can congratulate me on one proud document produced in 1991-92 and pray for me for another document that I hope I can produce in 2013-14.