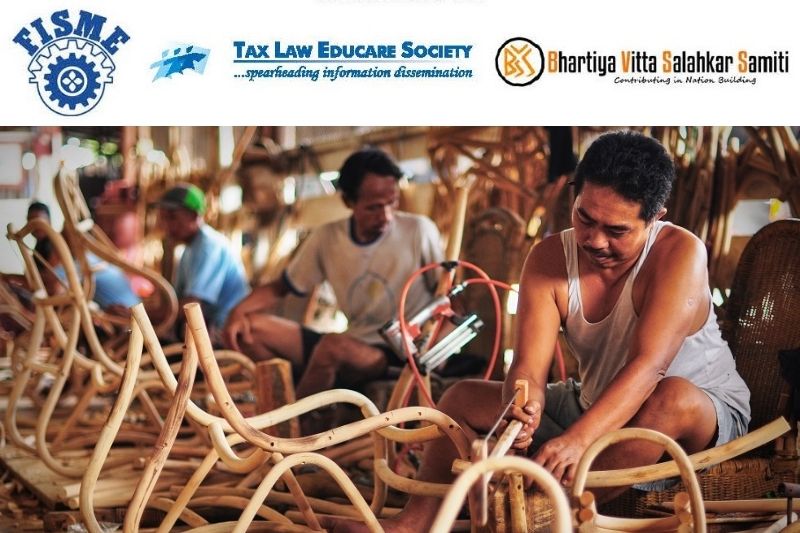 In end of April 2020, SKOCH Group conducted a national level multi-institutional survey of MSMEs in India in collaboration with Federation of Indian Micro, Small and Medium Enterprises (FISME); Bhartiya Vitta Salahkar Samiti and Tax Law Educare Society (TALES) to bring out felt needs of the MSMEs from a government rescue package.

At the end of May 2020, we conducted the second survey to understand the response of MSMEs to the announcements made under the “Atmanirbhar Bharat Package” as well as the announcements by the Reserve Bank of India.

On the overall Atmanirbhar Package cutting across all sectors, 32% respondents found it useful, 44% did not and 24% were ‘Can’t say’. The sense is that people have not been able to fully comprehend the package and perhaps it should have been explained in simpler terms and publicized more. The fact that the details of most proposals were to follow later did not help and respondents were vary of the possible fine-print.

The RBI proposal of a further three month moratorium on all term loans was better understood but fell short of expectations of MSMEs. 43% found it useful but only 18% found the three month extension to be sufficient. 32% would need another six months, 36% need another year and 14% need two years extension on moratorium.

On MSME specific announcements by the Finance Minister, only 29% MSMEs found them to be useful, 43% did not find them useful and 28% were undecided.

47% MSMEs felt that they cannot use the facility of equity infusion being introduced through a Fund of Fund scheme, 40% could not say perhaps for lack of clarity and 13% felt that this could be useful for them.

The response to Rs 3 lakh crore of collateral free loan scheme was better at 38% finding it useful. By the time the survey was being conducted the relevant circulars, eligibility and implementation details were not widely available. 36% did not find it useful and 26% were ‘Can’t say’.

A good number – 27% could not say if the 20,000 crore subordinate debt would be useful for them. 59% felt that they could not avail this scheme and only 14% felt that it will be useful.

Overall sense is that the package was difficult to understand and not addressing the felt-needs that MSMEs have and therefore the mood overall is grim.

Do you need emergency funds?

The most immediate challenges remain paying salaries, vendor bills and other fixed expenses. This was the felt need voiced even in April 2020 survey but has not been addressed by the Atmanirbhar package that has been announced.

An overwhelming 86% were in favour of getting a DBT from the government rather than a plethora of schemes and proposals. This number in April 2020 was also quite high at 89%. Respondents who ‘Can’t say’ are constant in both the months at 7%. Quite a few analysts and economists too have favored a direct benefit transfer like was done for Jan Dhan Accounts for MSMEs to take care of immediate expenses that can not be met due to the loss of income.

Do you think that there should be a consolidated financial help that should be directly transferred to MSMEs?

How many employees you need to reduce in the current situation?

RBI has extended the moratorium on term loans by another three months, i.e., August 2020 and also converted the interest payable to a term loan to be cleared by 31 March 2021. This is found to be insufficient. 76% respondents feel that this should be extended by 18-24 months. In April 2020, 90% respondents wanted this.

Do you think an 18-24 months moratorium on term loans is required?

MSMEs feel that a longer moratorium window announced in one go will help plan for revival instead of such announcements being made quarterly with the Monetary Policy.

Moratorium should be interest free

62% want this moratorium period to be without any interest. This is about the same as 63% who wanted interest free moratorium in April 2020. 36% want to pay simple interest and only 2% of the respondents are agreeable to a compound interest.

Do you think such moratorium should attract?

How much time does your buyer take to pay you these days? 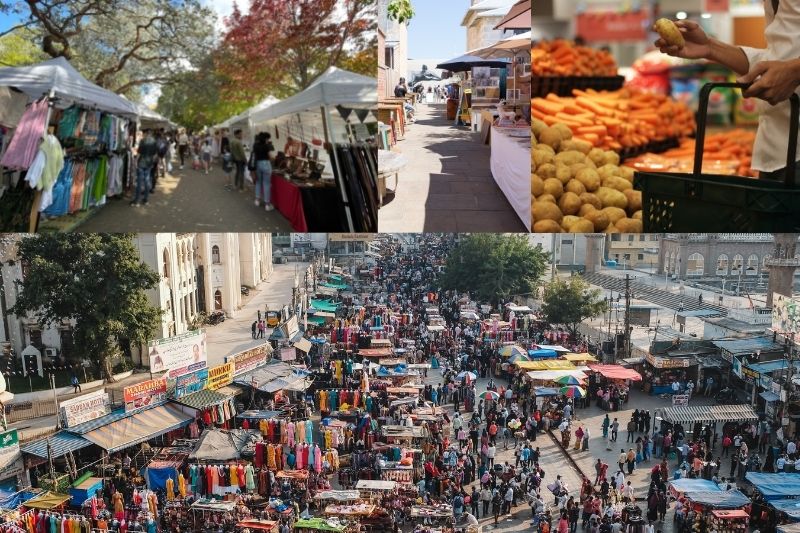