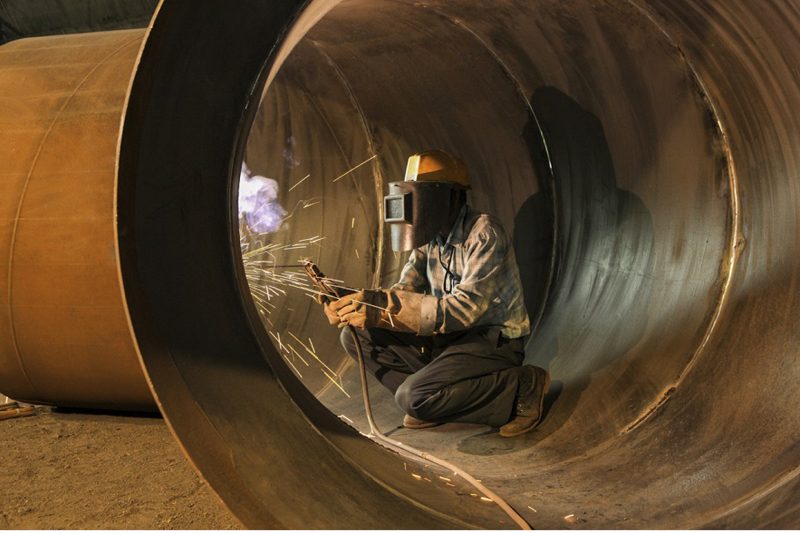 The country is going through the worst peacetime health and financial crisis of the last 100 years. Central bank chief, Shaktikanta Das said, “The regulatory response has to be dynamic, proactive and balanced. While designing the major statements, we have ensured that necessary safeguards are in place for preserving financial stability.”

The disruptions caused by COVID-19 have led to heightened financial stress for borrowers across the board and a number of firms otherwise maintaining good track record facing the challenge of debt burden. With COVID-19 continuing to disrupt normal functioning and cash flows, the stress in the MSME sector has only got accentuated.

While the Governor indicated that moratorium will not be extended, a loan restructuring scheme was announced.  Das said, “The stressed MSME borrowers will be made eligible for restructuring their debt under the existing framework, provided their accounts with the concerned lender were classified as standard as on 1 March 2020. This restructuring will have to be implemented by 31 March 2021.

Anil Bhardwaj, Secretary General, Federation of Micro, Small & Medium Enterprises (FISME), MSMEs, said, “RBI’s indication that the entire current fiscal will remain negative is worrisome.” It also means that the situation moving forward is going to worsen. Perhaps this is the reason why RBI has talked of loan restructuring, Bhardwaj added.

The government has crafted the policy by tackling it from an Atmanirbhar perspective. But it has nothing much for MSMEs. “As far as the restructuring of MSMEs is considered, I don’t see appropriate efforts in place. The critical need for MSMEs to survive was a direct cash injection and appropriate tax waivers since the beginning of the tough times. Neither of this thing has happened so far,” said Deepali Pant Joshi, Former Executive Director, RBI.

Even though the restricting does take place, there are going to be hurdles. Assuming, a company is stressed, it will have several creditors. There will be defaults not only on bank repayments, but GST, ESI, property tax and so on. Experts say that in addition to the banks, all other agencies have the authority to confiscate the assets. “This necessitates a mechanism to handle insolvency,” said Arun Ahuja, General Secretary, Tax Law Educare Society.

This particularly will be true of redundant sectors like tourism, hospitality, event management and also garment exporters for whom the garment sampling has not even started. “Large brands like Zara, JCPenny and Macy’s sourcing from India are finding it hard to survive in their home country, let alone place orders for next season,” said a worried Rohit Vaswani, President, Bhartiya Vitta Salahkar Samiti (BVSS).

In his opinion, restructuring of loans appears more of a populist move and is only a NPA handling mechanism. Since 90-days are required to declare any account NPA, logically moratorium should have been extended till December 2020 so that at least the NPAs will not be counted in the current fiscal, suggested Vaswani. Caution has to be exercised while restructuring the loans as the needs will vary from sector to sector, as many companies will book losses in their balance sheets to exact benefit from the scheme. Removing moratorium and announcing negative GDP is a step in preparing the country to accept the distress of the industry and ready to accept the NPAs, said Bhardwaj.

Other supporting factors are missing from the revival landscape. Without focus on manufacturing you cannot push the economy revival. What you need today is employment which is  not there. Employment can only be generated via the creation of more and more small manufacturing units at large scale or through the  process of ancillarisation, commented Joshi, saying that critical operations are definitely going to be impacted.

The announcement of introducing a mechanism of ‘Positive Pay’ for all cheques of Rs 50,000/- and above will return the sanctity to cheques. Particularly, it will benefit the MSMEs as there has been steep fall in trade credit and cheque bounce rate has been very high, added Bhardwaj. It will cover approximately 20 per cent and 80 per cent of total cheques by volume and value handled by Cheque Truncation System (CTS), respectively. The average value of a cheque cleared in CTS currently is Rs 82,000. It will also be a fraud-prevention system offered by most commercial banks to companies to protect them against fraud, forged, altered or counterfeit cheques. Depositor’s money can be protected.

The CTS-2010 standard specifying minimum-security features on cheque leaves acts as a deterrent against cheque frauds, while standardisation of field placements on cheque forms enables straight-through-processing by use of optical/image character recognition technology. To further augment customer safety in cheque payments and reduce instances of fraud occurring on account of tampering of cheque leaves, it has been decided to introduce a mechanism of Positive Pay for all cheques of value Rs 50,000 and above, said Das in a statement.

As mentioned by the apex bank, an account holder shares the details of the issued cheque with the bank along with an image of the front and reverse of the cheque before handing it over the beneficiary. When the beneficiary submits it for encashment, the cheque details are cross-verified before honouring the cheque. Experts say, this post-dated cheque will be more like a draft or bill of exchange wherein there would be no provision to stop payment. It will substantially cut down delays in payments. Ahuja said, “This is more like a buyer finance rather than seller finance as envisaged in the TreDS system. An alternative example of invoice financing.” Agreeing with Ahuja, Bhardwaj added, “It is going to be beneficial for MSMEs, particularly MSME to MSME trade relations.”

But in current scenario what MSMEs want is a grounded and realistic support than mere policy drafts or announcements. Until the major issues of MSMEs are addressed on an immediate and effective basis, no policy can bring in the much desired economic relief, concluded Joshi.