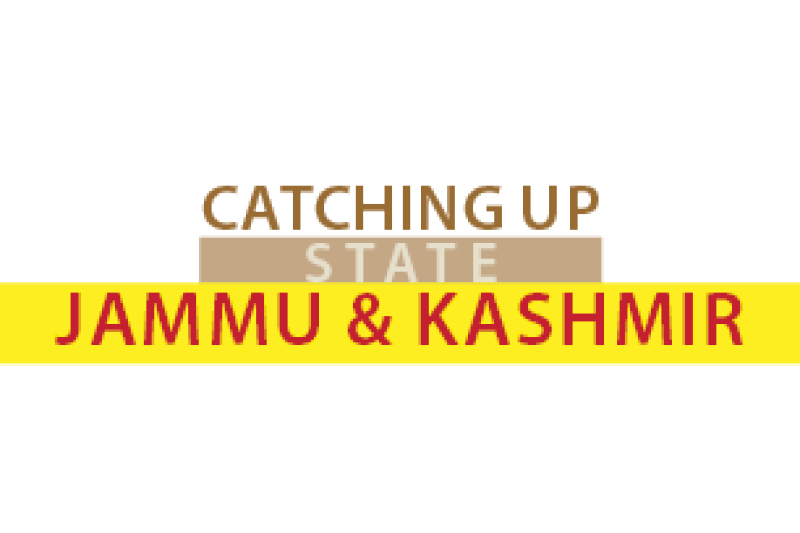 This was a historical year for the northern-most region of India. The state of Jammu and Kashmir which consisted of three regions – Jammu, the Kashmir valley and Ladakh – has ceased to exist. Through Jammu and Kashmir Reorganisation Act the state has been bifurcated into two Union Territories, namely Jammu and Kashmir and Ladakh. Although it was announced in Parliament on 5 August, the region was officially bifurcated on 31 October 2019.

Before the abrogation of Article 370 Jammu and Kashmir as a state used to enjoy special status. Now it has become Union Territories directly administered by the Centre.

“We as a nation, as a family, have taken a historic decision. A system due to which brothers and sisters of Jammu, Kashmir and Ladakh were deprived of many rights and which was a big obstacle to their development, that system has been done away with,” Prime Minister Narendra Modi said in his address to the nation after abrogation of Article 370.

SKOCH State of Governance report takes into account the development during one year. So the projects studied and evaluated for the purpose of the ranking belong to the State of Jammu and Kashmir that included all the three regions – Jammu, the Kashmir valley and Ladakh.

Jammu and Kashmir is categorised as Catching Up state in the 2019 SKOCH State of Governance ranking. Two projects from the Jammu and Kashmir made to the final evaluation and assessment. One belonged to Police and Safety while the other was from the health sector.

Jammu & Kashmir Police launched ‘Operation Dreams’ with an objective to build a bridge between youth and police in a very organic manner. Under this initiative education was imparted to young boys and girls on a daily basis without charging a single rupee in a community hall. The two hour interaction with youth every morning resulted in building a positive image for Jammu and Kashmir Police. The parents of the youth also developed a positive outlook for the Police.

Youth from all the regions Jammu, Ladakh, Kashmir, Pir Panjal and Cenab Valley participated in the programme. The greatest success of Operation Dreams was that more than 30 of the total 150 students cleared Jammu and Kashmir Police sub inspector exam. Few others cleared banking services and other state service exams. This proved a very successful outreach programme.