INDIA ECONOMIC FORUM & LITFest The Union Budget has arrived at a crucial moment in India’s journey to regain economic growth. The Indian Economy took a sizable hit from the pandemic and 3 COVID waves later, the opportunity is ripe for India to chart its course on the path of recovery and growth. However, the… 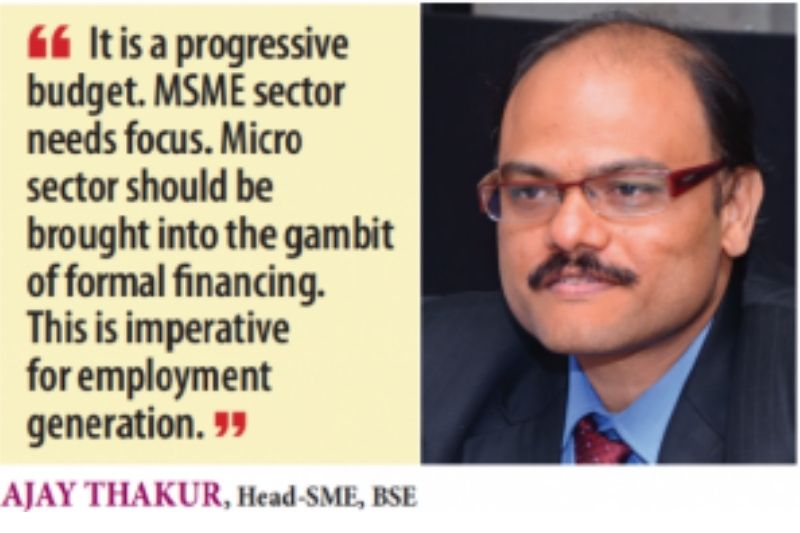 The Union Budget has arrived at a crucial moment in India’s journey to regain economic growth. The Indian Economy took a sizable hit from the pandemic and 3 COVID waves later, the opportunity is ripe for India to chart its course on the path of recovery and growth. However, the job is easier said than done. The economy faces serious challenges that are laced with complexities and no simplistic approach can solve our economic woes. The inaugural session of the India Economic Forum held on 4 February 2022 discussed the  Union Budget and its implications on several crucial issues such as the Economic growth, Jobs, Rural Distress, Public Services Delivery and others. The discussion raised several important questions on where India, as an economy, is headed and what should be done to create inclusive and job generative growth that benefits the societal sections that have been hit the hardest financially from the pandemic.

Several issues plague the Indian economy as of now. The discussion highlighted that while the economy has been recovering from the pandemic-induced slowdown, the recovery has been unequal for the formal and informal sectors of the economy. The informal sector was impacted severely by the lockdowns and consequential economic stagnation. While the recovery in the formal sector has been promising, this is not the case for the informal sector. The upheaval in the informal sector has also exacerbated the issues of unemployment at all levels of the economy. The move of the labour force from urban to rural areas has led to a large part of the rural economy functioning only on a subsistence basis. This has created issues for consumption demand in the economy and this can only be solved through job generative growth. If a large part of the population is working for subsistence, it is difficult to have high consumption in the economy. This can be seen clearly in the case of agricultural growth recovery. In absolute terms, there has been growth in the agriculture sector, but at the same time wages in agriculture have gone down creating a demand crunch and financial distress The pandemic has also disturbed the delivery of public services such as education, nonCovid healthcare and nutrition massively and these need dedicated policy interventions to restore order. India needs investments in public goods and human capital formation to ensure that the growth engines for a sustained recovery can be restarted. Without investments in critical infrastructure in health, education and nutrition it is difficult to achieve high levels of growth. To summarise Job generation and Investment in public services is the way forward to ensure a holistic economic recovery.

The Union Budget this year had to navigate the tough waters of prudent fiscal policymaking and stimulating economic recovery. The budget has not provisioned any significant tax cuts to maintain cash flows for the government. The stance of the government is clear, it is prioritising capital expenditure to boost the economy and generate job growth. By increasing public expenditure, the government is hoping to create assets that will attract private investment and spur growth. There has been a reduction in monetary outlay for Social Welfare primarily through reducing budgets for schemes like MGNREGA and areas such as Health (non-Covid). The questions that arise are if there was sufficient fiscal space for the government to continue relief measures? And will expansion in capital expenditure directly lead to an increase in jobs and growth in the short term?  In a curious U-turn to what the Economic survey had prescribed, the budget surprisingly opted for a higher deficit. It has increased the fiscal deficit to 6.9% of the GDP and even next year pegs it at a dangerous 6.4% of the GDP. Such high levels of fiscal deficits impact the economy in several ways and adversely so. A high fiscal deficit often results in a price rise. It also tends to drive away foreign investment, especially if the deficit is covered by the government printing more money. A high fiscal deficit also results in high interest rates, making the cost of capital go up and thus reduce consumption.

What needs to be the direction that the Indian economy needs to take, the answer is clear – job generative inclusive growth is the way forward. There are several questions on how this growth can be achieved and there is no single answer. The panel made the following recommendations: