SKOCH conducted a nationwide survey on how MSMEs can be helped? Need for Working Capital and Cash Flow Lending topped the list. 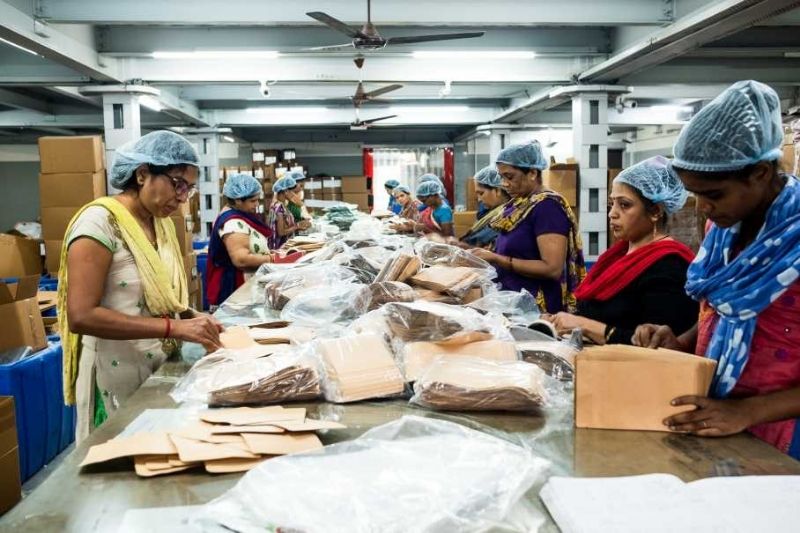