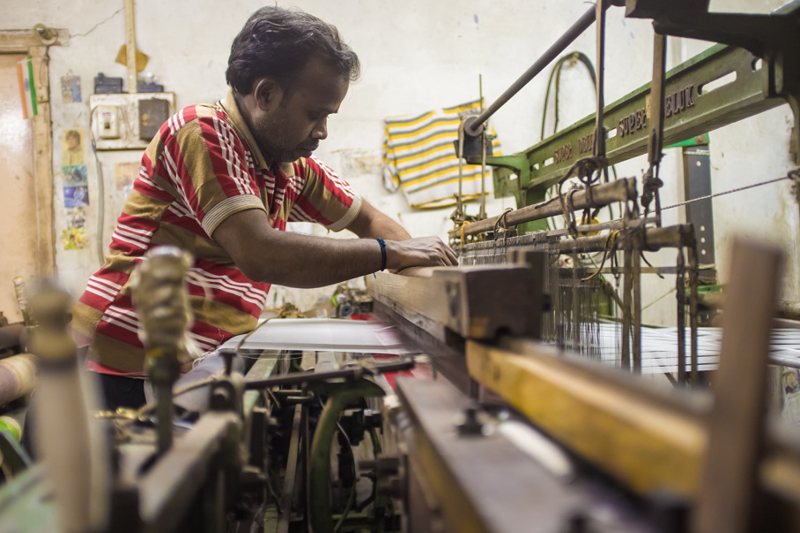 According to an online survey conducted jointly by SKOCH Group, Federation of Indian Micro, Small and Medium Enterprises (FISME), Tax Law Educare Society and Bhartiya Vitta Salahkar Samiti, 90.7 per cent MSMEs have not availed COVID Emergency Fund through banks. Only 7.5 per cent of the respondents said they have availed COVID Emergency Fund and 1.9 per cent opted for can’t say option implying they might not have heard about it.

The country is under unprecedented lockdown due to COVID-19 outbreak. As a result majority of the businesses are shut. Small businesses are the worst hit due to the lockdown. A majority 64 per cent of the MSMEs who participated in the survey said they don’t have funds for paying salaries to their employees for the month of April 2020. Only 24.2 per cent MSMEs said they have funds for paying April month salary, while 11.8 per cent opted for can’t say.

Questions are being raised how come the businesses don’t have funds to pay even salaries just because of one month of lockdown. However, such arguments ignore the facts that the small businesses were under pressure even before the Covid-19 outbreak. The lockdown has further complicated the problem.

“Wage-earners below Rs 15,000 per month in businesses having less than 100 workers are at risk of losing their employment. Under this package, government proposes to pay 24 per cent of their monthly wages into their PF accounts for next three months,” an official statement had said.

Employees of most of the small businesses are not benefited from this scheme. The reason being very few employees are registered for PF in that segment where the salary is less than 15,000.

When asked whether they have been able to use EPFO portal for availing the government’s scheme for paying provident fund, 67.1 per cent replied in negative, while only 9.9 per cent replied in affirmative. For 23 per cent of the respondents it is not applicable.

Delayed payments from buyers remain a major challenge for the MSMEs. When asked ‘how much time does your buyer take to pay you these days’ 22.8 per cent of the respondents said it is more than 180 days, while 36.1 per cent said they get the payment between 90 to 180 days. Only 40.1 per cent manage to get payments within 90 days.

This is a clear violation of the Micro, Small and Medium Enterprises Development (MSMED), Act 2006. As per the law buyers must make payments within 45 days. The rules say “the buyer is to make payment on or before the date agreed on between him and the supplier in writing or, in case of no agreement, before the appointed day. The agreement between seller and buyer shall not exceed more than 45 days.”

The survey data clearly show that majority of the buyers are flaunting the law and not making the payments to the small businesses in time. The biggest culprit in this is the government departments and organisations, including the PSUs. Big companies are also not far behind. In fact, the tendencies of big companies are often exploitative. They not only delay the payments to the small businesses but also put pressure on them by engaging with new suppliers. So the MSMEs suffer not only due to delayed payments but also end up losing the business.