Income Inequality has Increased after 12 Years of Economic Reform

It is not that the rich have got richer but that those at the bottom have not been provided the wherewithal to improve their earning capability. This has resulted in an disproportional widening of income haitus between the rich and poor, cautions Rajesh Shukla 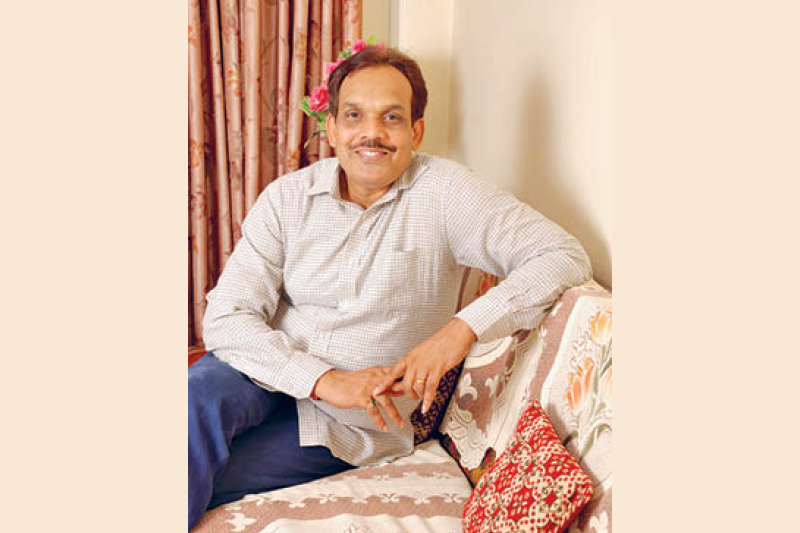 Professor Amartya Sen’s stinging criticism of the government’s obsession with faster (unbalanced in his view) growth, has triggered a fierce debate. Labeling it as ‘Stupid’, Sen argues that instead of focusing on double digit growth, which he believes will take care of itself, policy makers should focus on allocating more funds towards health and education. On the other hand Professor Jagdish Bhagwati and Arvind Panagariya disapprove of Sen’s analysis stating that high growth has not only provided gainful employment but has also provided the government with revenues for funding the desired social programs. Martin Wolf adds to that by saying, that higher incomes are a necessary condition for better state-funded programmes aimed at poverty alleviation. This debate is part of a larger one raging in India’s academic corridors, where sharp differences of opinions exist about not only the actual poverty estimates in India but also about the level of inequality.

In a recent paper titled, ‘The Official Poor in India Summed Up’, Shukla (2011), gives estimates of income inequality and poverty using NCAER’s household income surveys data (MIMAP 1994-95 and NSHIE 2004-05), which is a departure from the conventional estimation of poverty based on NSSO’s household consumption expenditure data. One of the striking findings of the paper is the increase in inequality in both rural as well as urban India. The last decade was one of high economic growth and is expected to continue which will certainly bring further structural changes in the economy. Taking NNP growth at 8.75 % during 2010-15, the top 20% households are seen gaining the most, from 37% share in total income in 1993-94 to 58% in 2014-15. However, the sharper decline is noted among middle than bottom, the share of bottom 20% is 7% in 1993-94 to 6% in 2014-15. The expected annual increase in average Indian household income will be about Rs 11,000 between now and 2015, urbanites gain 3 times more than rural. Also, we see that the top 20% in both rural and urban India gaining Rs 24,000 and Rs 75,000 in their annual income. on the other hand, people at the bottom of the pyramid are seeing gaining only about Rs 2,100 irrespective of place of residence.

In the initial years of reforms those with access to resources or equipped with skills would naturally have been in a better position to make use of the opportunities. However the benefits of the near double digit growth should have percolated to the economically disadvantaged sections of the society

While the debate on the incidence of poverty is mired in methodological issues that range from the survey coverage of the NSS consumption expenditure (NSS–CES) to specification of the poverty norm, the evidence from the NSHIE on poverty and inequality shows that one of the important reasons for the deceleration of the rate of poverty decline appears to be the existence of a high level of inequality, which is comparable to the inequality levels prevalent in the developed countries. The worrisome feature of inequality is that it has increased significantly during the last decade (12.9 per cent in rural areas and 14.9 per cent in urban areas). The Gini-coefficient calculated from the NCAER income data suggests not only that inequality is increasing but that inequality levels in the rural areas are disconcertingly close to those in urban areas, and are rising almost at the same rates. The inequality level in India is now comparable to the rates prevailing in several developed and middle-income countries, such as China, Hong Kong, Singapore, and USA.

On the contrary, Bhalla, (2003) using NSS–CES data, reported a decline in both urban and rural inequality in 1993-1994 and 1999-2000. According to him, rural inequality had in fact decreased in 15 out of 16 major states of India while urban inequality had declined in 8 of the 17 states over the period. However another study by Singh and others (2003) could not find strong evidence of increases in household inequality for the period 1993-1994 to 1999-2000. According to Singh and others (2003: 12), “there are some indications of increases in regional inequality, but they are neither uniform nor overly dramatic”. The problem lies in the change in methodology used by NSSO in the 55th round, meaning that the results are not comparable with previous rounds, implying that lower Gini-coefficients should not be interpreted as a sign of reduction in inequality in India. On the other hand Parthapratim Pal and Jayati Ghosh (2007) emphasised that the National Human Development Report (2001) published by the government of India, reported an increase in rural inequality in seven states, while fifteen states saw a rise in urban inequality.

It is important to note that inequality as reported in the Shukla (2011) is based on income estimates while most other measures of inequality are based on consumption expenditure. Banerjee and Piketty (2001), based on income tax reports, reported that real incomes of the top one per cent of income earners in India increased by roughly 50 per cent. Furthermore, among this top one per cent, the richest one per cent increased their real incomes by more than three times during the 1990s.

For the purpose of estimating inequality, Shukla (2011) used Gini- coefficients, which amongst the various measures for calculating inequality is the most commonly used. However, the inability to decompose it merits the use of the General Entropy class of inequality measures. General Entropy or GE (a) can be easily decomposed into between group inequality and within group inequality. The parameter in GE (a) represents the weight given to distances between incomes at different parts of the income distribution. For lower values of (a), GE is more sensitive to changes in the lower tail of the distribution while for higher values of (a) GE is more sensitive to changes that affect the upper tail (Litchfield, 1999).

The most commonly used values are -1, 0, 1 and 2. A value of zero gives more weight to distances between incomes in the lower tail. A value of 1 applies equal weights across the distribution, while a value of 2 gives proportionately more weight to gaps in the upper tail. The GE measures with parameters 0 and 1 become two of Theil’s measures of inequality, the mean log deviation and the Theil index respectively

By decomposing the GE (a) inequality measure into two parts, namely between groups and within groups, we are able to clearly analyse the inequality amongst the various population subgroups. The table below clearly shows that income inequality, for various educational categories has risen over the period under consideration.

The Financial Times’ report of Prof Sen’s remarks, reproduced in turn by Chinese publications, had sparked the debate (facilitated by CUTS, a Jaipur-based free-trade advocacy group). During a meeting with President Obama in Washington last year, Prime Minister Manmohan Singh had said that India could aspire to an annual growth rate of 10 percent over the next many years. It is evident from the above tables that income inequality has in fact increased over the period. However, what should worry the policymakers is not the high-income inequality per se, but that it continues to widen even today, after two decades of reforms.

The problem is not that the rich have got richer but that those at the bottom have not been provided the wherewithal to improve their earning capability. In the initial years of reforms an increase in income inequality was understandable as those with access to resources or equipped with skills would naturally have been in a better position to make use of the opportunities. However, over time, the benefits of the near double digit growth should have percolated to the economically disadvantaged sections of the society, which has not happened. Access to meaningful and affordable education, for one, continues to be an issue, and lack of physical infrastructure makes it difficult for the hinterland to be integrated with the market economy.