Recognising that India’s demographic profile, with 550 million below the age of 25, has the potential to constitute one-fourth of the global workforce by 2020, it seeks to arrive at a focused agenda for education and skill development to harness this. 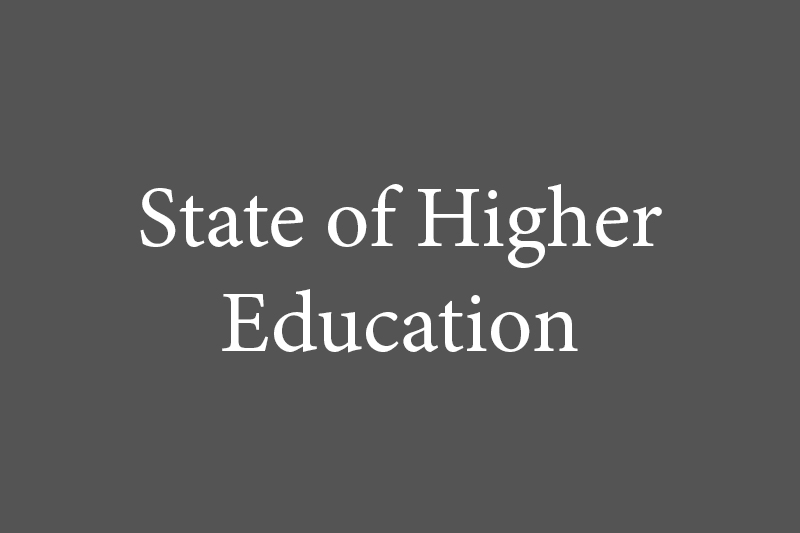 Recognising that India’s demographic profile, with 550 million below the age of 25, has the potential to constitute one-fourth of the global workforce by 2020, it seeks to arrive at a focused agenda for education and skill development to harness this.

With about 300 universities and deemed universities, over 15,000 colleges and hundreds of national and regional research institutes, Indian higher education and research sector is the third largest in the world, in terms of the number of students it caters to. However, not a single Indian university finds even a mention in a recent international ranking of the top 200 universities, except an IIT ranked at 41, whereas there were three universities each from China, Hong Kong and South Korea, and one from Taiwan.

Against this, it is also true that there is no company or institute in the world that has not benefited by graduates, post-graduates or PhDs from India: be it NASA, IBM, Microsoft, Intel, Bell, Sun, Harvard, MIT, Caltech, Cambridge or Oxford, and not all those students are products of our IITs, IIMs IISc/TIFR or central universities, which cater to barely 1per cent of the Indian student population.

The experience over the last few decades has clearly shown that unlike school education, privatisation has not led to any major improvements in the standards of higher education and professional education.

The 27-member Yash Pal panel constituted in February 2008 has recently submitted its report. It has drawn up 14 recommendations in critical areas and defined a clear role and structure for the single body commission for higher education that would replace the host of other regulatory outfits like the University Grants Commission, the All India Council for Technical Education, the Medical Council Of India, Bar Council of India, Council of Architecture, Indian Nursing Council, Pharmacy Council of India and the National Council for Teacher Education. It also recommends closing all low-grade universities. “Practice of according status of deemed university be stopped forthwith. It would be mandatory for all existing deemed universities to submit to the new accreditation norms within three years failing which the status should be withdrawn,” the report states.

Recent expansion in higher education, the report says, has not looked at the “impoverished undergraduate education” that caters to 6 million students who pass through a system which has “not renewed itself and has not provided opportunities to students. Creation of a few institutions of excellence and some central universities, without addressing the issue of deprivation that state-funded universities are suffering from, will only sharpen the existing inequalities. Mere numerical expansion, without an understanding of the symptoms of poor education would also not help.”

With the basic issues of equity and access to higher education still unresolved, the country is far from prepared to generate knowledge creators or workers of high quality to tap the opportunities of the emerging knowledge economy. Recognising this, the government has laid stress on higher education.

The Prime Minister has announced the establishment of 8 IITs, seven IIMs and five Indian Institutes of Science, Education and Research (IISERs) and 30 Central Universities. The outlay for education during the 11th Plan, which runs from the current fiscal to 2012-13, represents a four-fold increase over the previous plan and stands at Rs 2,500 billion