Step to Include All

The need for creating an identification system that uniquely identifies a person, and ensures instant identity verification is urgent and very important. This would also transform the delivery of social welfare programs by making them more inclusive of communities now cut off from such benefits. 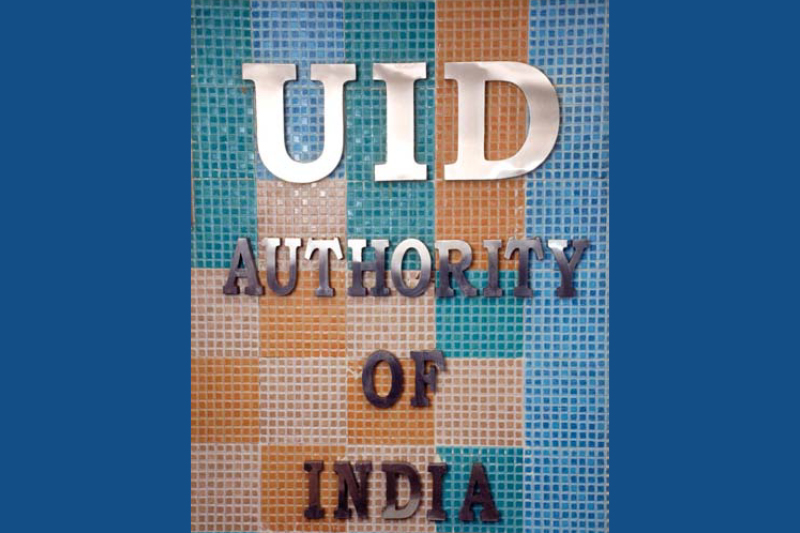 India with its large population base faces several challenges arising due to the duplication of individual identities. The consequences of unproven identities are largely felt by the poor and the downtrodden in the society. Inability to prove identity is one of the biggest barriers preventing the poor from accessing benefits and subsidies designed specifically for them. To date, there is no definite nationally accepted identity number, as a result of which to access any facilities and services, one must undergo the full cycle of identity verification.

Such duplication of effort and ‘identity silos’ not only increases cost of identification but also causes extreme inconvenience to the individuals; which is primarily unfair to the poor and underprivileged residents.

Therefore, the need for creating an identification system that uniquely identifies a person, and ensures instant identity verification is urgent and very important. This would also transform the delivery of social welfare programs by making them more inclusive of communities now cut off from such benefits due to their lack of identification. A single, universal identity number will also help in combating fraud and duplicate identities, since no person will be able to represent themselves differently to different agencies.

Then in February 2009, Unique Identification Authority of India (UIDAI) was established. The purpose of UIDAI is to issue a unique identification number (UID) to all Indian residents that is (a) robust enough to eliminate duplicate and fake identities, and (b) can be verified and authenticated in an easy, cost effective way.

As far as revenues are concerned, by providing identity authentication, the UIDAI will be replacing process that costs agencies and service providers hundreds of crores every year. The Authority will charge a fee for its authentication services, which will offset its long-term costs. Registrars and service providers can also charge for the cards they will be issuing under the UIDAI guidelines.

The UIDAI, as a statutory body, will be responsible for creating, administrating and enforcing policy. The UIDAI will also design and create the institutional microstructure to effectively implement the policy. This will include a Central ID Data Repository (CIDR) that will mange central system, and a network of Registrars who will establish touch points through Enrolling Agencies.

The CIDR will function as a Managed Service Provider. It will implement core services around UID like storing resident records, issue unique identification numbers, and verify, authenticate and amend resident data.

CIDR will only hold the minimum information required to identify residents and ensure no duplicates. This will include: (a) Unique Identity Number – It will be in numeric, unique across 1.2 billion residents in India; (b) Identity fields – the fields associated with UID number will be Name, Date of Birth, Place of Birth, Gender, Father’s Name, Father’s UID number (optional for adult residents) etc…

The UIDAI will partner with a variety of agencies and service providers to enrol residents for UID numbers and verify their identity.

UIDAI is to be created as a statutory body under a separate legislation to fulfil its objectives. Some of the key features of UIDAI model are as follows:

With the above listed features, UID is certainly going to benefit in several ways. For residents it will become single source of identity verification. By providing clear proof of identity, it will also facilitate entry for poor and underprivileged residents into the formal banking system. UIDAI will only enrol residents after de-duplicating records. For Registrars, UIDAI’s verification processes will ensure lower KYR costs. For Government, elimination of duplicates is expected to save the government exchequer upwards of Rs. 20,000 crores a year.

Registrars are to be state government or central government agencies such as Oil Ministry and LIC. They can also be private sector participants such as banks and insurance firms. There will be agreements with individual Registrars, and enable their on-boarding into the UID system. Each Registrar will adopt UIDAI standards in the technology used for biometrics, as well as in collecting and verifying resident information, and submitting to audits.

There will be enrolling agencies; they will be directly interacting and enrolling residents into the CIDR. Also there will be Outreach Groups who will partner with civil society and community networks to promote the UID number and provide information on enrolment for hard to reach populations such as rural women, tribals and others.