IT Enablement Key to Distribution Reforms

India is one of the few countries which have registered an economic growth of above 6 per cent in GDP despite the economic meltdown in the later part of 2008-09.  Power is a critical infrastructure element and to sustain a GDP growth rate of 8-9 per cent up to 2031-32, it is estimated that India will have to increase its primary energy supply at least by three to four times and electricity generation capacity by about 6 times. Therefore, we need to address the challenge of significant capacity addition not only to power the growth of the economy but also to promote inclusive growth through rural electrification leading to empowerment and improvement in the living standards. 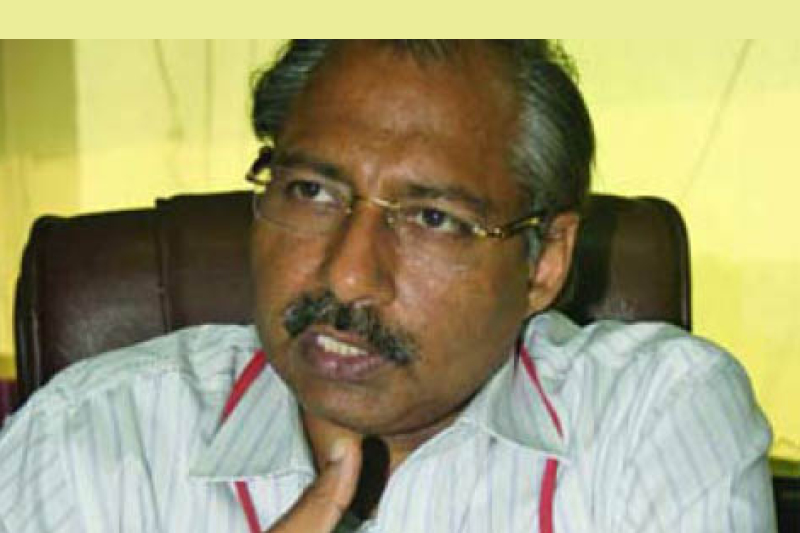 India is one of the few countries which have registered an economic growth of above 6 per cent in GDP despite the economic meltdown in the later part of 2008-09.  Power is a critical infrastructure element and to sustain a GDP growth rate of 8-9 per cent up to 2031-32, it is estimated that India will have to increase its primary energy supply at least by three to four times and electricity generation capacity by about 6 times. Therefore, we need to address the challenge of significant capacity addition not only to power the growth of the economy but also to promote inclusive growth through rural electrification leading to empowerment and improvement in the living standards.

In order to bridge the gap between demand and supply of power and to meet the aforementioned challenges, the Central Government has initiated a number of policy initiatives, programmes and schemes. The Energy Conservation Act (2001), Electricity Act (2003), National Electricity Policy (2005), National Tariff Policy (2006) and Rural Electrification Policy (2006) ushered in major power sector reforms.

Some of the important highlights include:

As a result of these initiatives, some outcomes are visible. For instance:

Therefore, it is evident that power sector reforms have positively impacted the generation and transmission sectors.  However, the distribution sector continues to be in a state of neglect, whereas paradoxically revenue is realised and economic viability of power sector can only be ensured by a healthy and vibrant distribution sector.  Therefore, distribution sector reforms are the most crucial.  Moreover, power deficit in rural areas is an area of concern because to-date more than 50,000 villages remain to be electrified and more than 50 per cent households in the rural areas do not have electricity connections.

Further, AT&C (aggregate technical and commercial) losses are approximately 30 per cent (Table 1), which is one of the highest in the world.  In most developed countries, AT&C losses are in the single digit level.

Though, the billing and collection efficiencies (Table 2) has increased through the years, the revenue gap between ARR and ACS, even with subsidy is still at Rs 0.25 per unit (Table 3), which adversely impacts the viability of the sector itself.

One of the important reasons for problems in the distribution sector is that there is a large unmetered segment of consumers. This results in improper energy accounting/ audit, which is the main reason for theft of electricity with the collusion or connivance of utility officials. Another reason is almost static/ stagnant tariffs, although the average cost of power supply is increasing.

In view of the aforementioned problems, the Central Government launched two flagship programmes, namely RGGVY with the objective of electrifying all un-electrified villages and R-APDRP to reduce AT&C losses below 15 per cent.

First launched in 2000-2001, the then so-called APDP was seen as a means for restoring the commercial viability of the distribution sector. The primary aim of the scheme was reduction in AT&C losses through strengthening and renovation of the ailing sub-transmission and distribution network. To make the scheme more effective and to boost reforms in the sector as a whole, APDP was redesigned as APDRP in 2003 to include recommendations of Deepak Parekh Committee. An incentive scheme for cash loss reduction and reform conditions was also introduced for becoming eligible under the scheme. The focus was to look at the distribution sector in an holistic manner, improve performance while reducing AT&C losses.

But, the APDRP scheme fell short of expectations, as many of the utilities did not take up projects required to bring about accountability in the system. Though, AT&C losses reduced significantly in most of the project areas, it had small effect at the national level.

Following a review, the scheme was re-launched in a new avatar, the ‘Restructured Accelerated Power Development Reforms Programme (R-APDRP)’.  The primary difference between the two schemes was that now the disbursement of Central Government funds to the states was linked to the demonstration of a reduction in losses. That means that the funding was basically linked to outcomes.

The restructured APDRP scheme now has two parts.  Part A is regarding the IT enablement of the distribution infrastructure and use of information technology to help the utilities to clearly audit the energy flowing into and through the system. For this, the Centre is doing complete hand-holding for the States utilities, giving them a list of IT consultants and even the agencies that can do the execution. The IT enablement of a SEB will be entirely funded by the Central government.

While such IT enablement was part of the first APDRP also, few states utilised the available grants and instead focused only on upgrading the system. Under the R-APDRP, funds are available for system upgradation also, but these come under Part B and the extent of grants would depend upon the extent of reduction of losses, which will be verified by an independent agency. The successful IT enablement of a state power utility will make it an integral part of the energy audit and accounting systems. This will enable us to clearly account for all energy flows, enabling us to learn where losses are taking place. Also, it will help quantify the type of losses taking place.

Currently, it has become a practice to put losses due to theft or otherwise into the un-metered segment, which is almost like a residual account and for which nobody is accountable. With information technology, every feeder and every transformer can be metered, enabling one to compile exact figures for every unit transmitted and distributed through a particular point.

From a consumer’s point of view, such IT enablement may lead to tariff reduction as it will  bring into the ambit those consumers who are currently not paying for the electricity or are paying less than what is actually due from them. Politically also, it will enable the government to ensure that interventions accrue to the people who need them.

While funds for Part A of the R-APDRP is initially being released as a loan, the money will be converted into a grant on satisfactory completion within the scheduled period, duly ascertained by a third party independent agency. Similarly, for Part B, up to 50 per cent of the costs can be converted into a grant if the milestones are achieved and sustained for a period of five years.

Yet another advantage of making IT a part of the system in all power utilities is that as technology evolves, the utilities can easily leapfrog to modern technologies. For example, a power utility can then introduce smart metering/ smart grids, which is the next big thing in the distribution segment and which can enable two-way communication with the consumers, remote load control, load profiling, and even integrate generation at the consumer’s end into the grid. Once the basic system is in place, a utility can do any number of add-ons. In fact, the R-APDRP specifications make it mandatory that the system should be such that it can be further scaled up and upgraded. 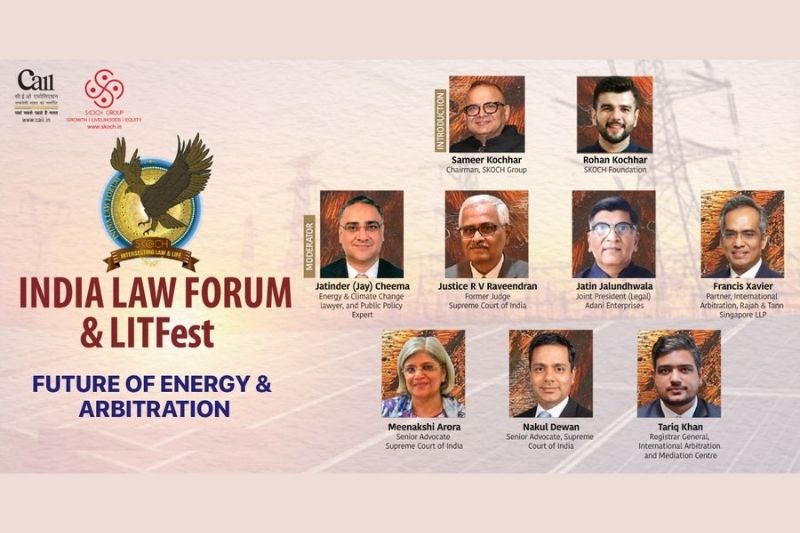