The ZERO platform to success

Twenty thousand new accounts every day point to the success of the State Bank of India’s inclusion initiatives. Anurag Gupta, CEO of Zero Mass Foundation, takes us through the technology that has enabled it to scale in a relatively short period of time 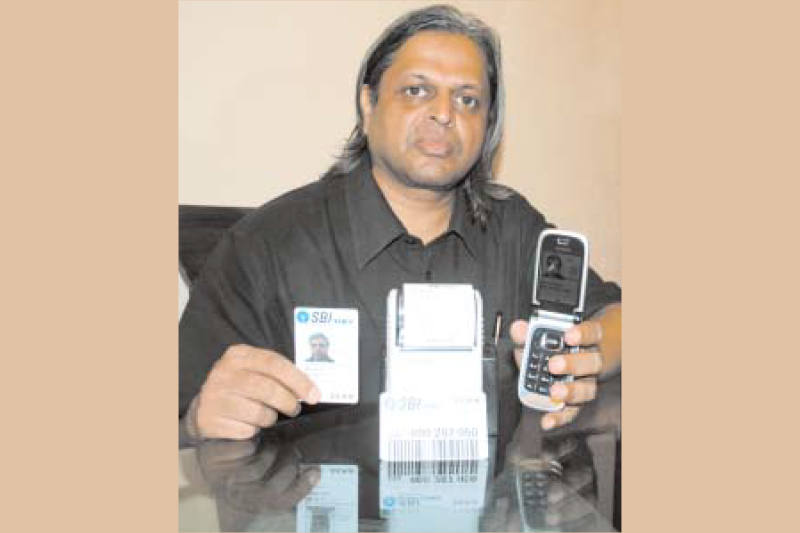 The Zero platform has moved beyond pilot stage. Over twenty thousand new accounts are opened every day now, across 18 states for the SBI family and a dozen other PSU and Regional Rural Banks. Over 1 million unbanked citizens have been enrolled with their biometric data for no-frills accounts under the common network acceptance mark Zero, with accounts held across 21 different banks under the Business Correspondent model.

The Business Correspondents appointed by different banks to extend their outreach in villages through the Zero Platform include ZMF (Zero Microfinance and Savings Support Foundation); India Posts (in an agreement with SBI); Drishtee Foundation; Indian Grameen Services (an affiliate of Basix); and many others.

The platform was first deployed in July 2006 for State Bank of India as the very first instance of the actual implementation of the Business Correspondent model, for extending SBI’s outreach in Mizoram and Pithoragarh (Uttarakhand).

After a trial period, the formal launch was made at a public function in Aizawl in Mizoram on November 7, 2006. This was followed quickly by a launch in Medak in Andhra Pradesh on November 19, 2006 and a month later in Pithoragarh in Uttarakhand on December 20, 2006.

This pilot was implemented in six Mandals of Warangal District in Andhra Pradesh, to open no-frills accounts using biometric authentication for disbursal of social security pensions and wages under the National Rural Employment Guarantee Act (NREGA) to all beneficiaries in all villages that came within these 6 Mandals.

A Little World Pvt. Ltd. (ALW) provided the necessary technology and back-end services for the platform, while ZMF provided the last mile operations as a Business Correspondent to all the six Banks in the pilot. ZMF was the first and is today the largest Business Correspondent to Banks as part of the Reserve Bank of India’s liberalised guidelines for financial inclusion. Today, 21 Banks, including the State Bank of India and most of its subsidiaries, utilise the ZERO network based on NFC mobile phones and biometric authentication of customers.

The ZERO network has over 2,600 points of presence across 18 states in the country, with about a million enrolled customers, and is now on an exponential growth path, with firm mandates from various banks to expand its presence by 10 times within the current financial year itself.

The system is used for cash deposits, cash withdrawal, transfer of money, disbursals of government benefits (pensions and wages under NREGA), disbursal of loans, collection of loan installments, collection of cash for third parties, insurance products and for payment of utility bills through the banking system.

ZMF has a BC settlement account with each of its 21 member banks, effectively making it a simple system for domestic payment and settlement of small value transactions across its multiple member banks, focused on lowvalue mass transaction at the bottom of the pyramid. It has created value and new opportunities with outstanding support from RBI, SBI and other banks to use innovative technologies and business processes in a vast market with large unfulfilled needs.

In July 2007, SBI floated a 2-stage RFP for shortlisting and engaging technology service providers for its ambitious Financial Inclusion initiative. A Little World won the RFP, which effectively ended its pilot phase with SBI and established a clear framework to start commercial scale operations.

The ZERO platform is used for cash deposits, cash withdrawal, transfer of money, disbursals of government benefits (pensions and wages under NREGA), disbursal of loans, collection of loan installments, collection of cash for 3rd parties, insurance products and for payment of utility bills through the banking system. Today, 21 Banks in India, including State Bank of India and most of its subsidiaries, utilise the ZERO network based on NFC mobile phones and biometric authentication of customers.

The State Bank of India has since then expanded its financial inclusion portfolio using the SBI-Tiny product based on biometric authentication to 16 states.

SBI’s debt-swap scheme to the aid of farmers 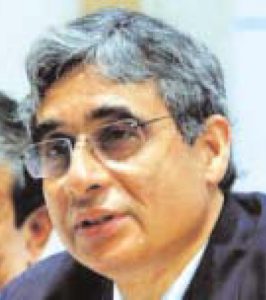 With a view to extend its rural reach, the State Bank of India has revised a scheme under which it provides loans to farmers to free them from the clutches of money lenders. The scheme enables farmers to avail of term loans at 12 per cent interest to clear 100 per cent of the sum owed to money lenders, if the debt is on account of cultivation or farm activity or Rs 50,000, whichever is lower. The scheme will be for farmers owning land, existing or prospective.

This is an improved version of the government’s 2004 ‘debt swapping of borrowers’ scheme’ that did not meet with much success. The then scheme had capped the quantity of loan disbursal at 20 per cent of the production credit required, based on farmers’ land holding and cropping pattern, or Rs 50,000, whichever was lower.

SBI’s modified debt-swap scheme is expected to bring more of rural India into the organised credit fold by taking away the market share from money lenders, who charge exorbitant interest rates even after loan discounting.

The removal of the 20 per cent cap under the earlier scheme will help in mitigating the acute distress farmers face on account of indebtedness to money lenders, pawn brokers and mandi traders who charge hefty rates of interest.

In addition to the term loan, SBI will also provide the farmer with a fresh crop loan at 7 per cent, repayable in a year and give him the option of a need-based term loan to pursue allied agriculture activity.

SBI’s revised scheme comes in wake of the government fixing a 3 per cent farm credit target for banks towards debt swapping of borrowers from the current financial year (FY09).

A gross debt service coverage ratio (DSCR) of 1.75 will be maintained to take over the farmers’ indebtedness to usurious sources. DSCR gauges the repayment capacity of a borrower. Simply put, this means that for every Re 1 loan that the farmer is required to repay as a term loan installment, his surplus income should be Rs 1.75.

After 18 months of real-world experience in diverse geographies across India, the platform has been reengineered to prepare for larger scale and much more cost effective operations.

In fact, most of the enrollments are expertly carried out by 7th to 10th class pass women self-help group members. The operation of the transaction platform is even simpler.

Another recent landmark technology development on the same platform is the elimination of the need of a smart card for biometric authentication or account data management.

New generation mobile phones with vast data storage and high end PKI based security allow the entire bank branch to be encapsulated within a mobile phone. Complete ID profiles of up to 50,000 customers, including their photographs, multiple fingerprints, multiple account types and transaction history of up to 5 years is stored in the secured memory area of the mobile phone.

A 9 digit serial number is issued to every customer. and is mapped to the customer’s bank account. The customer just needs to bring this 9 digit number to an outlet in the village. No need of any smart card.

This is an enormous saving for banks, of almost 80 per cent of the cost of infrastructure in a village, and is one of the many reasons for its popularity.

The mobile uses Bluetooth connectivity to link to a fingerprint scanner and printer for fulfilling a transaction. Transactions can be carried out both online and offline.

The system is completely self sufficient in communications, synchronising in auto or manual modes with the back-end through encrypted communications using the standard GPRS data network of multiple mobile operators.

The platform has successfully demonstrated how to use technology to reduce costs, increase efficiency and make operations sustainable in the most difficult circumstances in all terrains.

With the innovative use of mobile phones being the strong theme as well as the differentiator, the next stage of growth for the ZERO platform is built around close cooperation with mobile telephony operators — to leverage their large geographic presence and huge customer base to increase penetration and to utilise the business correspondent model to bring in a host of new service offerings to the hitherto unbanked mobile customers in villages, small towns and urban slums in the country. 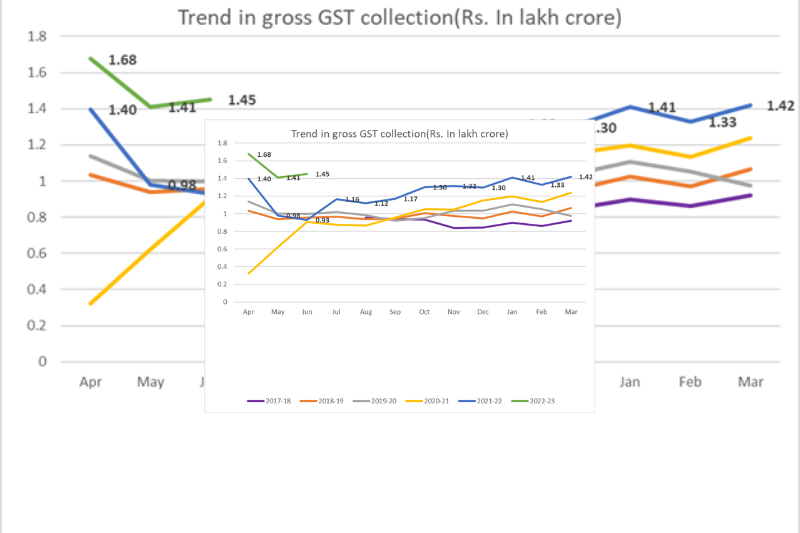