India can be transformed only if Indian firms become innovators rather than consumers of innovation. We need to capture high value IP in India. 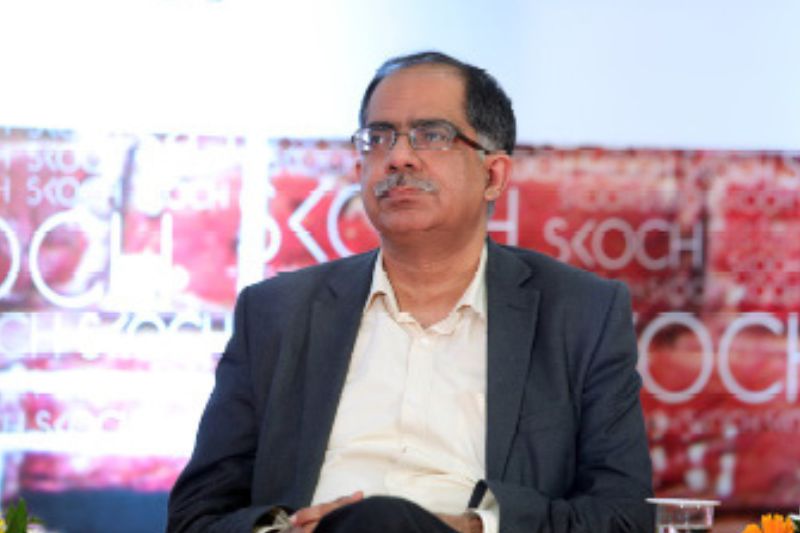 Big technology companies are extracting huge profits from the Indian market but are paying hardly any taxes. Majority of these companies are from the US and a few are from Japan, South Korea and China. “Value capture is happening by a few companies and they are not paying tax on the value capture here in India,” said Sharad Sharma, Co-Founder, iSPIRT Foundation.

Referring to Apple’s manufacturing of iPhone in India, Sharma said it was a clever move on the part of the US firm which has extracted a lot from the government but added very little value. “Their value addition in manufacturing is only 2 per cent. Now they have come and said I will do this 2 per cent value addition in India and you give us 10 per cent tax relief. By doing very little value addition they have extracted a lot. No Indian business is going to benefit out of that,” he said.

He said major US firms have emerged like landlords who extracts most of the profits by doing very little. This is true for almost all the sectors where the US companies have acquired dominating position.

Sharma said India needs to transform its system in order to create the companies who could capture value at the global level. However, he pointed out that the business condition, especially for small businesses in the country was very challenging.

“In our country job creation can happen only in the hands of small companies. We must acknowledge that there is pain in the system that is going to magnify and it is going to become a political issue, it is no longer an economic issue,” said Sharma, referring to the collapse of a large number of MSMEs in the last couple of years.

He said efficiency is a big issue in the Indian business. “We know that our steel plants at the factory gate can produce more efficient steel in the world, competitive to even China. From the factory gate to the actual building site, the cost of distribution is 26 per cent, which is higher than any other country in the world.”

He said small businesses have been treated badly by the system in India for the past 70 years and there is hardly any respite for them. “They have labour laws that are terrible, there is no credit available, inspector raj has not changed. Now you are at a cusp where all this is resulting in a very high level of mortality.”