The speed at which India is embracing digital technologies will lead to digital transformation and digitally empowered society, says Aruna Sundararajan 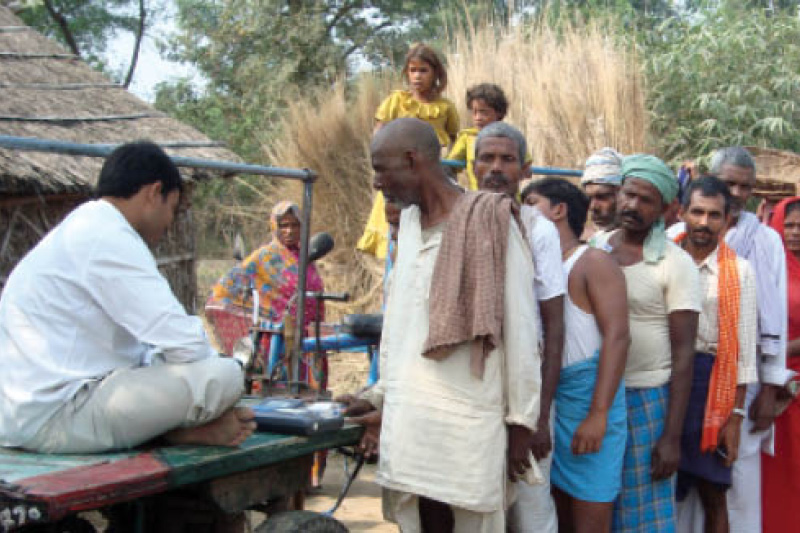 There is no country in the world today, which has as much at stake in digital technologies, as India has. One reason for this is that we have the youngest demographics in the world and this young population prefers to transact and communicate digitally. India will be the largest consumer of digital technologies in times to come. Another reason is that the world-over, there are several channels of communication to access goods and services and digital channel happens to be the latest and the most convenient.

For India, the digital channel in most of the cases remains the only channel of access and nothing brings it out more powerfully than the Jan Dhan, Aadhaar, Mobile (JAM) trinity. This, because mobile phone for an average Indian is not just merely a voice device, it is a gateway to many services including banking.

Consider the fact that it took us 70 years to take banking to nearly 100 million people, which was the top tier. It took less than two years to bring 250 million people into the banking fold, thanks for JAM. So, once the digital channels started opening up, we could reach out to a much larger number of people at the bottom of the pyramid, which is why Digital India and digital technologies have assumed such a great importance for India.

Further, no matter what sector we look at, whether agriculture, health or education, we know that there are millions of people who are excluded and we do not have the time and the resources to replicate physical infrastructure, if we want to bring them in. This is where Digital India assumes critical importance as a key programme for digital inclusion.

Now, let’s look at some of the areas where even without our knowledge, India is going digital. The number of electronic transactions across the government is growing. Two years ago, this was around 270 crore a year. Subsequent it more than doubled to around 640 crore transactions a year. As of mid-December 2016, this crossed 1,000 transactions for the year. This is a major milestone, which indicates the speed at which government is embracing digital platforms.

The UN brings out an annual survey on digital readiness and in that one country, which has marked maximum increase in e-participation during last few years is India. The availability of information across sectors like education, health, finance, welfare, labour and environment has increased— using Apps and other digital communication channels. Needless to say, e-participation largely depends on strong political commitment, collaborative leadership, vision and institutional frameworks that ensure engagement with people. India has registered substantial progress in online services delivery, which include basic services like obtaining the birth and death certificate or e-Procurement and e-Tendering, for instance.

While as a country, we have moved phenomenally towards e-participation, e-infrastructure is one area, which continues to be a big challenge for us. Most of the changes that are being brought about are not visible to the eye. As reforms is a slow but consistent process that yields results only after a period of time; the time is not far when we shall start witnessing such changes in our own lifetime to be cherished by the next generation.

Earlier, the IT-enabled services (ITeS) were largely referred to as Business Process Outsourcing (BPO). But the new generation of jobs that we expect to get created in India is going to be around areas like financial services and various other things that will happen in the wake of digitisation. Similarly, in the last two years, the number of investment proposals for electronics manufacturing has gone up more than 9 times or about 938 per cent. But the most exciting sign of change is about penetration of digital services on which financial services are riding, into our villages. There is a lot of innovation that is taking place, for instance, in the field of healthcare services led by Narayana Hrudalaya and Arvind Eyecare, but these need to scale. Potential of digital technologies in education is enormous.

The younger generation is growing up in a new digital culture, sans intermediaries. Technology is the new intermediary. Goods and Services Tax (GST) is going to usher in a new era altogether to bring in transparency. The government has put in place a completely transparent e-platform to enable transparent and fair procurement and so on. Digital wallets and payments—UPI, AEPS, APB—are growing exponentially and it is heartening to see people getting conscious about the power of biometrics. All this and much more will to a great extent serve to transform the Indian society into a digitally knowledgeable empowered society.