There are polarised views on demonetisation. It may upset the apple cart in the short-run but will pave the way for a brighter future, submits J K Dadoo 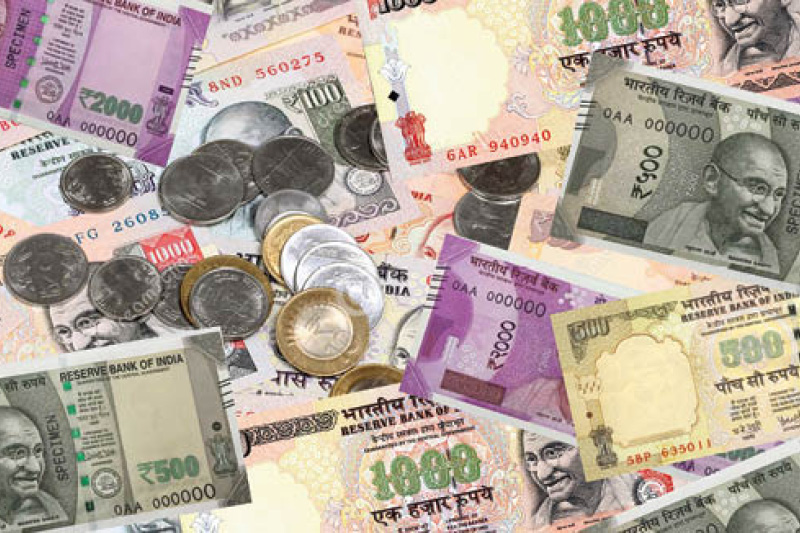 In the short run, a slump is universally accepted. A factual study was carried out by Department of Personnel & Training (DoPT) by sending 81 civil servants to the districts to collect evidence of its impact. The findings are as follows: loss of livelihood in rural areas; negative impact on Rabi sowing; decline in the business of vendors and traders; reduction in revenue from stamp duty, excise and commercial taxes; and, a severe liquidity crunch. Mandis have reported slump while some businesses have shut down. This apart from all kinds of other practices that have set in and obviously so. In fact, the study concluded by saying that it would be an excellent reform if it can be coupled with a drop in income tax and stamp duty rates. If election-funding reforms can also be done and if the extortion by the Income Tax officials could be reduced, it will be a feather in the cap. Experts expect additional tax revenue of nearly 2.5 lakh crore as a result of demonetisation.

A monumental exercise of this nature requires immaculate preparedness. From withdrawal of notes to printing of new currency, transporting from mint to RBI chest to banks or post offices’ chest further on to ATMs and so on. Obviously, in this entire logistics exercise some amount of pilferage will also come in.

The measures undertaken by the government are: 5 lakh Fair Price Shops (FPS) will now have micro-ATMs in the next 2 years. Fifty per cent of the debit or credit cards are not active and that is a big challenge moving to cashless. Nearly 4,441 Urban Local Bodies (ULBs) have been directed to go in for cashless transactions, which will cover almost 75 per cent of urban India. The Common Services Centres (CSCs)—200,000 of them—are going to become instrument of cashless transactions.

The removal of 12.5 per cent excise duty and 4 per cent special additional duty (SAD) on point-of-sale (PoS) machines till 31 March 2017 should enhance their production and their acceptability. The cost of such devices would come down by 16.5 per cent. All ministries have issued instructions for large-scale opening of banks accounts. Tea Board itself is going to target 1,500 tea gardens with 11 lakh tea estate workers to open Jan Dhan accounts. Thirty-three Export Promotion Councils, which source goods from a large number of MSMEs and suppliers are going to move to cashless transactions.

The government has enhanced the ceiling for bonds under the Market Stabilisation Scheme from R30,000 crore to R600,000 crore. SEBI is likely to allow mutual funds to do digital wallet transactions in mutual funds up to R50,000 a month. NABARD is going to grant R228 crore for 2 lakh PoS machines in 2 lakh villages.

Sweden is the only country, which is leading cashless transactions and crime rate there has dropped significantly. Australia is considering elimination of Australian $100 note and Switzerland has already eliminated the 1,000 Swiss Franc note.

US has forced 43,000 tax payers to pay $6 billion in taxes and penalties. 100 Swiss financial institutions have agreed to disclose their illegal conduct to US. Kenya has penetrated mobile banking in remote villages and we are planning to replicate the same. ICICI bank is transforming 100 villages and giving vocational training to 10,000 villagers to enable mobile banking access. Chief Minister of Gujarat addressed 14,000 villagers through the satellite on the benefits of digital economy and they are going to create ATMs for 500 FPSs. Maharashtra is going to create its own Maha-Wallet with interoperability for transfer of funds from one wallet to other and I believe that should get announced very soon. IDFC Bank has introduced micro-ATMs in mandis and housing societies. UGC, for the first time, has directed all 600 Universities to go cashless.

Participatory Notes is a devil, which has created a lot of money laundering in the country and this needs to go. Nearly one lakh Gram Panchayats today and half of the 700 districts are unbanked. Focus should be on opening new bank branches in these districts and making CSCs, the Banking Correspondents. ATM facility in each hostel with more than 100 students is important as much as that all payments of fees and salaries of school and university teachers to go cashless. There are 9 lakh small traders in the city of Delhi—primarily Chandni Chowk, Sadar Bazaar, Lajpat Nagar, Sarojini Market—if they can be persuaded to use PoS, it will be a big boost to the drive that can then be replicated across major markets in the country.

We have 300 million Internet users, which is likely to more than double by 2020. Digital payments are likely to reach $500 billion by 2020, which should be about 15 per cent of country’s GDP.