Preparing Our Cities for the Future

Our cities are the lifeline of the nation. Yet, they are neither empowered nor do they have the capacity to play a role that befits their existence, says M Ramachandran 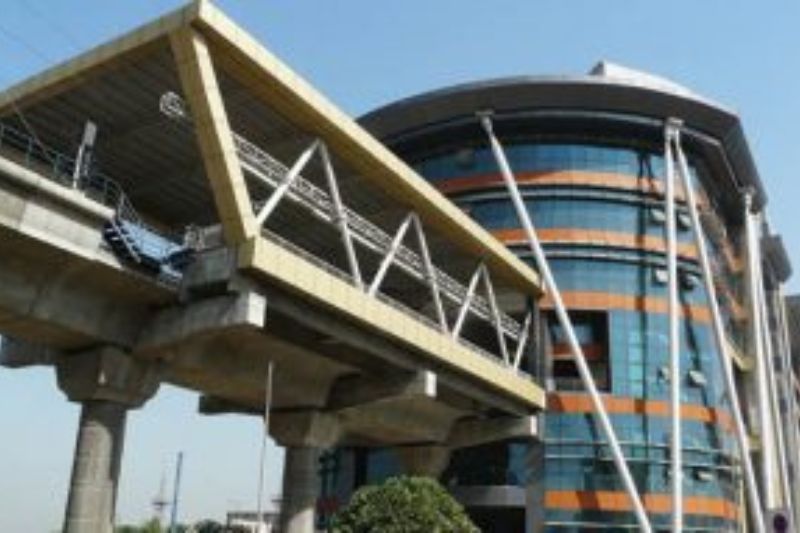 The challenges, which our cities are facing today, are increasingly becoming more complex. Whether it is sudden flooding or drainage disruptions as witnessed recently in some of the big cities bringing life to a standstill, traffic dislocations and poor mobility, lack of decent housing particularly for the poorer sections leading to proliferation of slums, poor basic infrastructure, lack of toilets and inadequate sewerage network, poor and inefficient water supply; and, on top of all this corruption and delay being serious issues in the realm of rendering proper and timely civic services, the city resident is a harassed person and naturally thinks that the urban local body, whether the city corporation or municipal council, is the one responsible for all this. So, the question is how are improvements to be effected and how do we reach the threshold of preparing our cities to efficiently meet not only the current challenges but the ones, which will keep coming up as cities grow, expand and as some say ‘start bursting at the seams’?

The answer to this question would seem to revolve around two basic points—how to improve the capacities of our cities in terms of being able to raise more resources and in terms of having competent, professional manpower to handle the issues.

When the flooding issues came up recently, various questions came to the fore. Who or what is responsible for the sad state of affairs? The local body? Those who build and maintain roads? Lack of proper city-wide drainage system? Encroachment on lakes and other water bodies? Poor urban planning? Bad traffic management? One can continue to debate this issue to any extent. But the basic point would remain: whether each city has a proper drainage master plan and is it being managed efficiently? Isn’t the local body ultimately responsible for mismanagement and failure? If so, who ensures accountability of the system?

To be fair, apart from the inefficiencies under the cover of which, the local bodies may try to escape responsibility, the point remains that neither can they find the type of resources required to address the issue in a holistic manner nor do they have the professional and technical capacity to address the issue in an integrated manner. This is where the question, if empowering the third level of governance becomes relevant. In the process, in the absence of any such further step, the game of hide and seek goes on. When will the state governments take a call on to what extent the urban bodies are to be empowered to be able to perform and deliver better at least in the areas where the principle of subsidiarity applies the most.

Pending this, the effort of governments seem to be, on the one hand, bring about improvements in the urban infrastructure scenario through supportive schemes and programmes and at the same time prompt city governments to be more proactive in their areas of action and in the process prompt state governments to constantly address the issue of improvements in empowerment.

One example, which can be cited, is action under the Swachh Bharat Mission (SBM). There are a good number of cities and towns in various parts of the country, which have made determined efforts to involve people in awareness creation, building toilets and getting the city declared as Open Defecation Free (ODF). This shows it is possible even within the given system, to achieve set goals in the larger interests of people.

But it is clear that such betterment of cities is possible when there is a national goal, full involvement of the states and active action at the city level coupled with resource support and technical facilitation. One sincerely hopes similar results would be possible under AMRUT, where the primary purpose is to cover all households with water supply and sewerage. Similarly the Pradhan Mantri Awas Yojana (PMAY) should succeed in providing housing for all by 2022, so that every family has house with water connection, toilet facilities and 24×7 electricity supply.

Are we really moving in the direction of better empowering the cities directly or indirectly through all these? Yes, to an extent. But some questions have been raised about the provision to implement the smart cities mission through creation of Special Purpose Vehicles (SPVs). Is this an infringement on the powers of the elected city bodies to independently implement projects? Will the recently revived interest in some states to create development authorities for cities mean weakening of the elected system at the city level? Well, the common man would definitely want to see results as far as improving infrastructure and creating better cities for tomorrow is concerned rather than be immersed in ideological discussions as to who gets what power. Maybe there is enough scope for the city systems and these parastatals, which may be in a better position to raise resources, to co-exist and jointly build better cities for tomorrow.