Policy For Adoption of OSS Industry & Academia, Wake Up

I appreciate that the Department of Electronics and Information Technology (DeitY) has announced the “Policy on Adoption of Open Source Software for Government of India” and also brought out the policy framework for rapid and effective adoption. 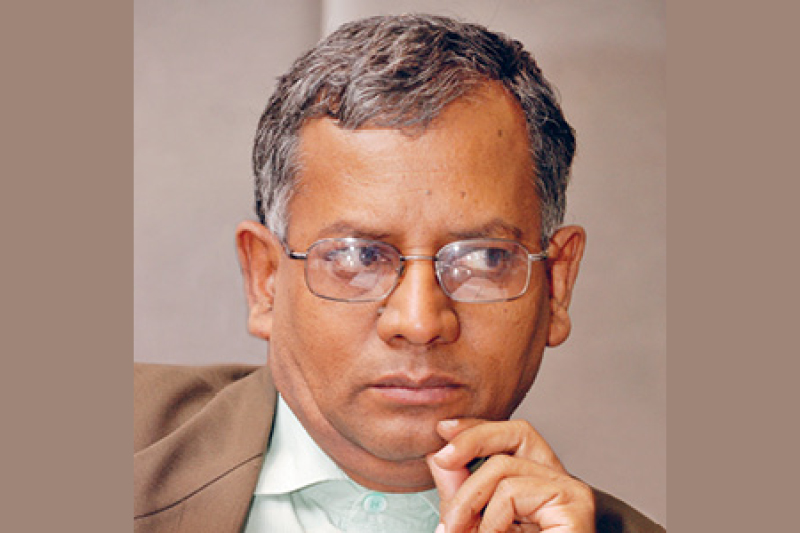 I appreciate that the Department of Electronics and Information Technology (DeitY) has announced the “Policy on Adoption of Open Source Software for Government of India” and also brought out the policy framework for rapid and effective adoption. It has been done within a year of the National Democratic Alliance (NDA) government taking over. The framework documents the “thought process” that has gone through since 2007 in the department. The policy has associated “Digital India” tag now.

The policy framework does not discuss as to how to ensure the strategic control in e-governance applications and systems from the long-term perspective. Unless this aspect is brought out, it is not possible to achieve the perceived “reduced TCO”. Even though the use of OSS has been progressive during the last 10 years in e-governance projects, there is no white paper from the government on the “reduced TCO of projects” until now. Such policy component is expected to be based on Indian analytics and not to be based on the studies undertaken in the US and European countries. The Framework does not even has a comparison table showing “rapid and effective adoption of OSS vis-a-vis CSS tools.”

This policy framework should have made reference to the impact study (if any) on the objective of the National Policy on Information Technology in 2012, “to adopt Open Standards, Open Source and Open Technologies” in e-Governance programmes.

Adoption of OSS as a “preferred option” in comparison to CSS does not give any confidence in the long-term perspective. The policy shall make three categories: Green Box (only Indian OSS), Red Box (Foreign: OSS or CSS) and Amber Box (only Indian CSS) to instill confidence in the industry, academia and developer community. I support all OSS tools developed by Indian industry, academia and developer community to be brought under the Green Box, and Indian CSS Tools to be brought under Amber Box.

Applicability clause is vague. Exception clause, in practice, is “empty and evasive”.

The framework needs to have a model RFP for adoption by all the government departments so that SMEs can participate. Let there be two model RFPs: one exclusively for OSS tools and other for CSS tools. RFP having “OSS preferred option in comparison to CSS” can always land up in court and unnecessary CAG audit.

In the era of net neutrality, I am not able to accept that definition of OSS given in the glossary of the policy: “Open Source Software: OSS is commonly known as Free and Open Source Software (FOSS).” Here the “free” refers to “freedom to use” and not “free of charge”. I strongly recommend to remove the reference: “not free of charge” from the glossary. This definition is not acceptable to the FOSS community. Free and open-source software (FOSS) is computer software that can be classified as both free software and open-source softwares, which have been well accepted in the world. Free software means both “freedom to use” and “free of charge”, which goes very well along with the net neutrality sense.

In addition, the framework suggests for adoption of OSS in the key domains of ICT implementation (like application development, Internet connectivity, infrastructure, data centre and mobile) has helped widespread adoption of open source technologies across the world. What is the contribution of India in the development OSS tools in these key domains when we have more than 50 technology institutes of national importance (IITs, NITs, IIITs, etc) in India? India needs to build up technology that delivers the competitive goods and services, as how China has achieved it.