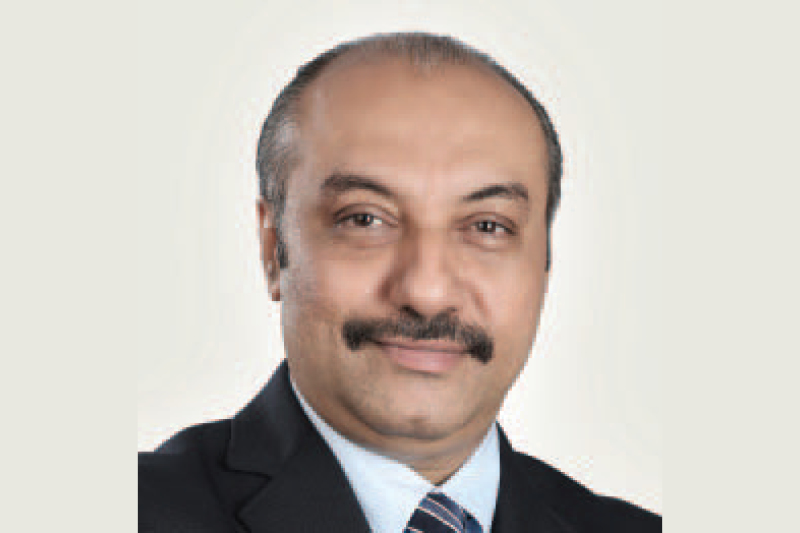 For a healthy and development oriented economic environment, policymakers need to be ahead of technology changes. But, unfortunately, policymakers are far behind technological changes in most cases, if not in all cases. So, they try to regulate. Such regulations expose their handicap in terms of understanding of the changes.A recent classic example is regulation on online cab companies. A number of such companies entered into the market in last two years and the policymakers did not know how to regulate them. This is a classic example of technology getting ahead of regulation and policies.

So, how are we going to manage technology? Can we fix do’s and don’ts? It is critical to note that the most important part of the government’s action is to set priorities. The very fact that there is a debate on how the government has made the technology policy, tells us that there is something missing in the way policy is structured.

We have seen that whenever we adopt tech neutrality results are better and we get better TCO (Total Cost of Ownership). So we should focus on TCO. Every company has different policy and business model. Some will have upfront licensing models and free support while others will offer free licensing but will charge for service and support.

Regulation on technology discourages fair and open competition. It also restricts choice. Who will judge what technology is the best? Many companies that were stars at some point in time are now finished. Some companies that were unknown a couple of years back, are now stars. Technology changes very fast and tech choice or preference is very difficult. So if you restrict technology, you are going to kill innovations. Microsoft spends in excess of $10 billion on research and development (R&D). If you put restrictions, innovations will be adversely impacted.

According to a NASSCOM study, Indian software industry is worth $146 billion and it is estimated to touch $300 billion in the next five years. “The prime reason for the IT industry’s success is that the government is not there anywhere. It happened without the government’s incentives and initiatives at a large level. It is good and I feel that it would be even better if the government maintains this distance,” Prime Minister Narendra Modi said while addressing an event to mark 25 years of NASSCOM foundation.

When the Prime Minister spoke these words, people laughed. But the Prime Minister did not say this in jest. He is an intelligent man and he knew what he was saying. No doubt, the progress in IT industry happened because the government maintained a respectable distance from innovations in the sector.

I would urge the government not to enter into the technology debate. Technology is a means and it is not an end. We should focus on what we want to do. What services we want to provide and what will be its outcome. The choice of technology is best left to the market forces.