The best way to address the pressing challenge of poverty is by creating opportunities, particularly in the form of physical, social, technological and other infrastructures, says Bibek Debroy 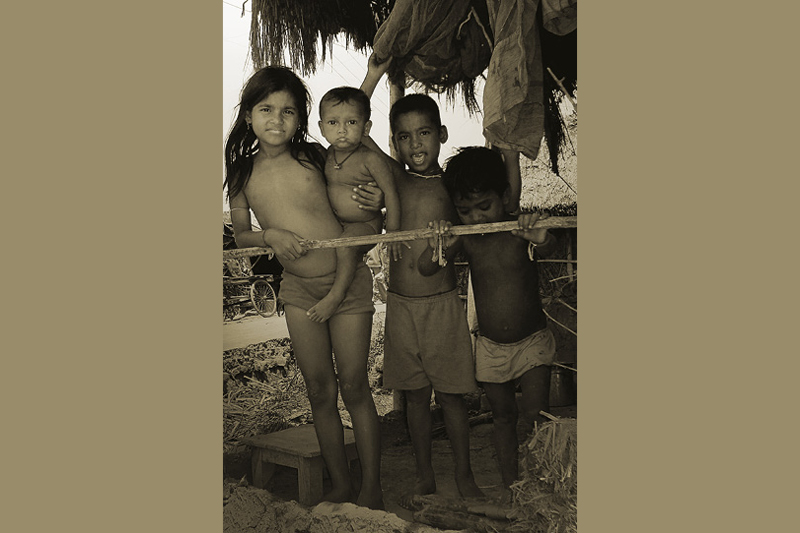 Poverty remains one of the most pressing challenges facing the country today. But why are the people poor? Why are able-bodied working age group people poor? Old people, disabled people, that’s different.

Entrepreneurship requires an ability to take risk. Risk taking does not always succeed. So to ensure success in some sense you must also make sure that there are provisions for failure. We still don’t have satisfactory exit provisions for the MSME sector.

If you need to subsidise, you need to identify people who are poor and are the beneficiary of subsidies. Since 1991, we have been going round and round in circle trying to figure out who is ‘poor’. This can’t be done through something like the National Sample Survey (NSS), which is not a Census.

Several states have undertaken surveys of Below Poverty Line (BPL). Several socio-economic surveys have also been done in the rural areas. This is not based on just calories intake etc. These are based on, amongst other things, ownership of various durable assets.

We have a fantastic figure now of people who have bank accounts. What we don’t have is enough financial products to persuade those people to use those bank accounts.

We also have mounting figures of people who have got Aadhaar numbers. Though initial hiccups, but now apart from the legal issues of whether Aadhaar should be mandatory or not, it is doing very well. A large number of people are being added every day. Matching subsidies of whatever form with Aadhaar and transferring it into bank accounts through Direct Benefit Transfers (DBT), leakages can be eliminated. Although, it’s also true that in many of the programmes, Aadhaar numbers are not embedded yet.

Consequently, there is no differentiation, between corporate sector, entrepreneurs and enterprise. An enterprise fails and if that means you punish the entrepreneur we will never be able to ensure entrepreneurship.