Banks Steal From The Poor To Loan The Rich

When the Reserve Bank of India (RBI) deregulated savings bank deposit interest rates in October 2011, it was hailed as a big reformist step that would ensure better returns to depositors. Almost four years have passed and there is hardly any change in the interest rates on such deposits 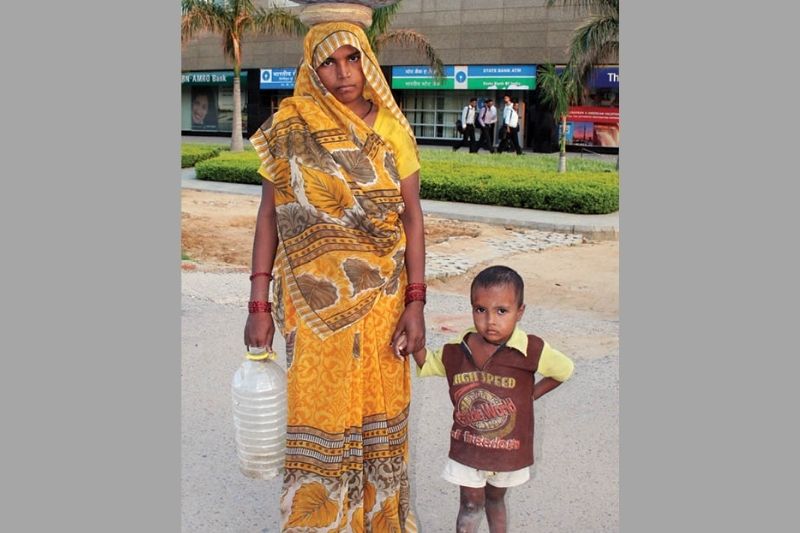 When the Reserve Bank of India (RBI) deregulated savings bank deposit interest rates in October 2011, it was hailed as a big reformist step that would ensure better returns to depositors. Almost four years have passed and there is hardly any change in the interest rates on such deposits.

All the major lenders, with exception of three, namely, Yes Bank, Kotak Mahindra Bank and IndusInd Bank, offer the same interest rates on savings bank deposits as they were offering before the deregulation announced by the RBI on 25th October 2011.

What is more disturbing is the uniformity in the rates by private as well as the government-run lenders. This indicates that some sort of cartelisation has come to exist among the banks. All the big players like State Bank of India, ICICI Bank, HDFC Bank, Axis Bank, Citibank, HSBC Bank and IDBI Bank, offer exactly the same rate of 4 per cent per annum.

Prior to October 2011, savings bank accounts fetched an interest of 4 per cent per annum across the board – that has largely remained unchanged.

On the contrary, in the past four years, lending rates by banks, however, have risen sharply. The Benchmark Prime Lending Rate (BPLR) of the country’s largest lender State Bank of India today stands at 14.75 per cent. It was 12.75 per cent in January 2011. SBI’s base rate is 10 per cent. Base rate is the interest rate below which banks cannot lend.

The lowest base rate in the Indian banking industry today is 9.95 per cent offered by Canara Bank. Most other banks have base rate either at 10 per cent or above. The BPLR is the rate charged by commercial banks to their most credit-worthy customers. ICICI Bank’s BPLR is 18.75 per cent.

Savings deposit is a hybrid product, which combines the features of both a current account and a term-deposit account. While a current account is primarily meant for transaction purposes and is maintained by companies, public enterprises and business firms for meeting their day-to-day requirement of funds, mostly individuals and households maintain savings accounts for both transaction and savings purposes. Major portion of such deposits is held by poor individuals and households from semi-urban and rural areas.

Under the Pradhan Mantri Jan Dhan Yojana (PMJDY) the target is to open 150 million new savings bank accounts. At least 75 million such accounts have to be opened by 26th January 2015. If we keep aside the other proposed benefits like insurance and overdraft facilities, I wonder, who will be the real beneficiary of this scheme. Suppose a poor opens an account and deposits all his/her hard earned savings in it. What will he or she get – 4 per cent interest? Does not this mean that the poor depositors will end up subsidising the lendings to the rich and big corporates, who hardly keep any money in the savings account?

What is the rationale behind doing this when several big corporates are defaulting on loan repayments? Today Indian banks have stressed loans that include the bad loans and the restructured loans, to the tune of Rs 10 lakh crore, which is more than the total net worth of the banks.

Thanks to the continued defaults from big corporates and the so called high net-worth individuals, combined stressed loan of the Indian banks is estimated to soar to 14 per cent of the total advances by the end of the current financial year from 10 per cent recorded in March 2014. It’s high time the regulators stop such exploitation of the small depositors and the poor by breaking this cartelisation amongst the banks and making them more accountable to the financial inclusion process.