The purpose of the new Companies Act is to simplify the terms of doing business for companies in India and to strengthen their governance structure and functions to make them more accountable to society, argues Pradeep S Mehta 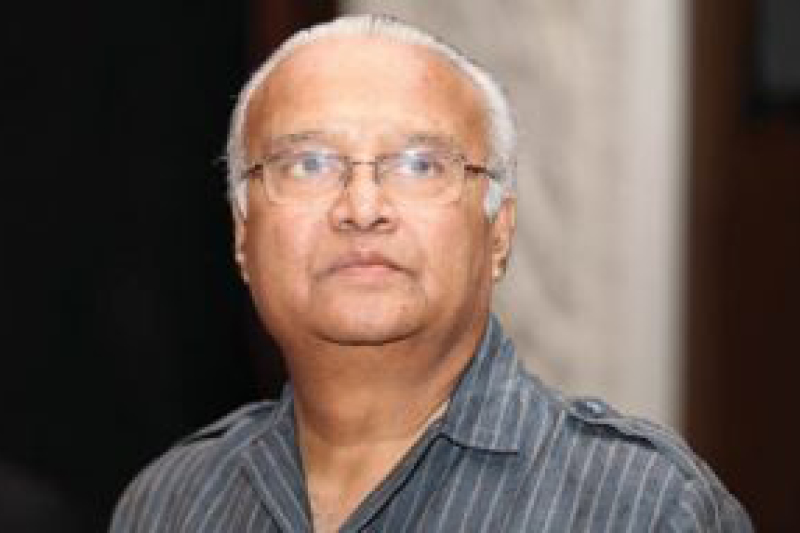 Underpinning the idea of corporate role in nation building is to encourage corporates to become conscious capitalists, rather than just seeking profits to satisfy their shareholders. One important role in this, which combines both profit making as well as nation building, is to create more jobs in our country where unemployment and poverty are high. It is, therefore, that the Manufacturing Plan, developed under the auspices of the 12th Five-Year Plan (2012-17), seeks to raise the contribution of manufacturing sector to contribute 25 per cent of the national GDP by the year 2025. In the process, the manufacturing sector would have created 100 million jobs by 2025. The Approach Paper was aptly entitled, Faster, Sustainable and More Inclusive Growth (2012-17), and placed considerable importance on the role of the private sector as the engine of inclusive growth and sustainable development in the country.

While the country had done reasonably well in the services sector in recent times, the manufacturing sector has remained sluggish. This sector was therefore made the locus for policy attention under the 12th Five-Year Plan. It was also clarified that one of the action points to facilitate this process is to reform the enabling business environment in the country and balance fast-paced industrial growth with the three pillars of sustainable development: equity, economy and environment.

What India has managed to do at the level of policy – making certain companies allocate 2 per cent of their profit after tax on CSR activities – is quite unique across developing countries. Only Mauritius and Indonesia have something similar and South Africa is in the process of doing so

It is, perhaps, following this spirit that the government showed considerable zeal in concluding the consultations on the new Companies Act and prompted its adoption in August 2013. The purpose of this new Act is to simplify the terms of doing business for companies in India and to strengthen their governance structure and functions to make them more accountable to society.

One of the most talked about features of this new Act is its provisions on Corporate Social Responsibility (CSR), a window that was crafted out to accentuate private sector’s contribution to society. While there is resentment across industry about making investments by firms towards societal improvement mandatory, there is generally an air of optimism that such investment can achieve some of the intended results, if the process is stakeholder-driven. The discourse, therefore, has started shifting from looking only at private sector’s interaction with shareholders to that of the larger universe of stakeholders.

According to a section of the new Act dedicated to CSR (Section 135), large listed companies beyond a certain size (net worth of more than Rs 5 billion, or revenue greater than Rs 10 billion, or net profit more than `50 million) will need to invest 2 per cent of their average annualised profit after tax (over the last three years) in activities that contribute towards socio-economic development (to be envisaged and monitored by an internal CSR committee), particularly in areas and communities where they operate. The stakeholder engagement is thus stronger than before, and is now even backed by law.

What India has managed to do at the level of policy – making certain companies allocate 2 per cent of their profit after tax on CSR activities – is quite unique across developing countries. Only Mauritius and Indonesia have something similar and South Africa is in the process of developing its CSR regime on similar lines. If this resource (some estimate it to be to the tune of `270 billion) is properly managed, it has the potential to contribute immensely to the developmental needs of the country. However, the fulcrum for the process of its implementation should be aligned with the goal of the current Five-Year Plan, that is to achieve faster, sustainable and more inclusive growth.

The new CSR regime in India tries to motivate companies to do much more than merely meet the minimum requirements and carry out actions that benefit society at large. It is up to these companies to identify the best option for them to channel the newly generated philanthropic resources

This will lead corporate India into a new age of sustainability in practice. It is clear there is greater interest and more pressure on large companies to live up to such expectations in society, and perhaps discover a latent business case in the process. It is time for them to pay greater heed to the interest of society. There is perhaps little disagreement that such a transformation is crucial, given the declining societal trust in the Indian private sector. Trust in the private sector in the country has been badly dented due to a panoply of corporate scandals in recent times. These events prompted the government to develop the National Voluntary Guidelines on Social, Environment & Economic Responsibilities of Business (referred to as the NVGs) in 2011. The NVGs comprise a framework of nine guiding principles (elucidated through 48 core elements) that can help businesses explore how they could best demonstrate their responsibility towards society. These principles provide an operational framework for firms to contribute meaningfully to the sustainable development and inclusive growth agenda of the current plan – and were, therefore, greeted with much interest by many. But, there seem to be some disconnect in how the NVGs link with the CSR regime under the Companies Act. A question being asked is whether there is a possibility to link these two.

If the firm is making money at the cost of consumers and then donating it for good cause, would it serve the holistic purpose of conscious capitalism. For example, big businesses establish their own charity foundations globally to support worthy causes around the world. But, if they have made huge profits by squeezing consumers through their monopolistic practices in marketing of their products, would that mean that by philanthropy they would qualify as good corporate citizens. The NVGs require companies to adhere to a large number of such good behavioural practices which may not necessarily mean lesser profit to the company, but certainly more beneficial to the community.

That said, the new CSR regime in India tries to motivate companies to do much more than merely meet the minimum requirements and carry out actions that benefit society at large. It is up to these companies to identify the best option for them to channel the newly generated philanthropic resources. For this purpose, Schedule VII of the new Act provides a list of possible deliverables that firms could consider. While a cursory glance at these options would indicate that the government is inclined to channelling private sector’s contribution towards meeting certain basic socio-economic goals, close observers assert that adequate flexibility has been built into the system to help firms navigate through options that best align with their interests.

The draft CSR Rules, 2013, was circulated by the Ministry of Corporate Affairs in September 2013. This draft urges Indian companies to look into areas that they don’t necessarily do on a day-to-day basis. They are being urged to look beyond their means of production, to look outside the interest of just their shareholders and the premises of their plants and offices. The draft CSR Rules received copious comments from various quarters, and is now being finalised by the government. One of the common features of these comments was to provide flexibility to business for investing their CSR funds across areas that best align with their model of doing business.

Such flexibility would be necessary for the private sector to demonstrate its relevance in being the principal agent in helping the government meet the target of creating 100 million jobs through manufacturing, that it has set itself for 2025. Else, such ambitions would remain another hollow promise that people would think our policy-makers are so fond of making?

Rijit Sengupta of CUTS
contributed to this article