Urban Development Needs to be Bundled with Agenda of Growth

Growth cannot happen if conditions are not created in which people can innovate and be productive. We need to make our cities livable and attractive for innovators and investors, says Isher Judge Ahluwalia 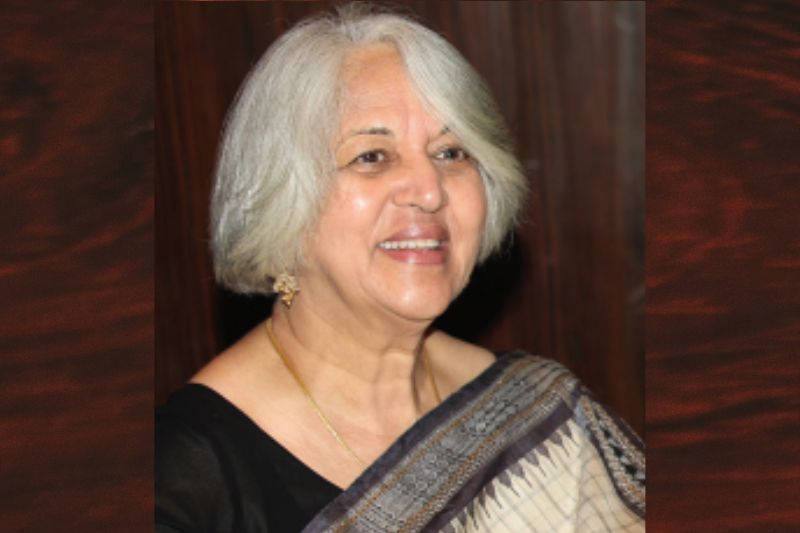 “In our single-minded quest to generate growth we tend to forget the other part of the investment climate, the ease of living in our cities and towns”
Isher Judge Ahluwalia Chairperson, ICRIER

Economists talk about the importance of investment climate in generating growth. They talk of reducing the transactions cost of doing business which essentially translates into having a few regulations which are enforced effectively and efficiently. We forget the other pertinent aspect of a good investment climate, i.e., the ease of living in our cities and towns. One can reduce the transactions cost of doing business to zero, but growth cannot take place if you have cities in which you can’t move from one place to another, where sewage is returned untreated into water-bodies, and where sanitary conditions are abysmal.

Today, two-thirds of the country’s GDP is urban. Cities and towns need to provide a conducive environment in which people come together – skilled people, educated people, the entrepreneurs and the innovators – to create an economic setting which will not just stimulate economic activity but also provide employment in high productivity jobs.

More and more of India has started moving to cities and towns – 31 per cent of our population is urban. We need to build and maintain urban infrastructure. It should come as no surprise that village panchayats in the country today are wary of being promoted to the status of Nagar Panchayats. They realise that this change in status would mean much less funding from the Government of India. A fall out of this paradox is that growth of industry is happening in the informal sector because cities and towns, which should be engines of growth, are not geared to host such growth. In the last 10 years, the services sector has driven growth; not industry, not manufacturing.

Growth cannot happen if conditions are not created in which people will come,be able to innovate, and be productive. Besides, we need to make our cities livable. In their current shape, they are not ready to sustain even 7 per cent growth. The silver lining is that the 12th Five Year Plan talks about not only a faster and more inclusive growth, but also sustainable growth with simultaneous attention to environment and social transformation of the economy. Urban planning and development needs to be woven into the agenda of growth.

Cities and towns need to provide the environment in which people come together – skilled people, educated people, the entrepreneur and the innovators – to create an economic environment which will not just to generate economic activity but provide employment of high productivity

As we should expect, rural and urban sectors have always been inter-dependent in our country. Unless we plan well for urbanisation, we cannot have sustainable rural development. A classic example is the state of Punjab. Punjab was the leader in the Green Revolution and they neglected urban development. The state has now dropped from its position as the Number One state in per capita income in the country to 8th. There are lessons in this for us; just being rich in agriculture or rich in agricultural resources is not enough; rural-urban synergy needs to be fostered.