There is a need to work in partnership with the business, to understand their problems and to leverage their capacities and capabilities to improve governance, writes Madhav Lal 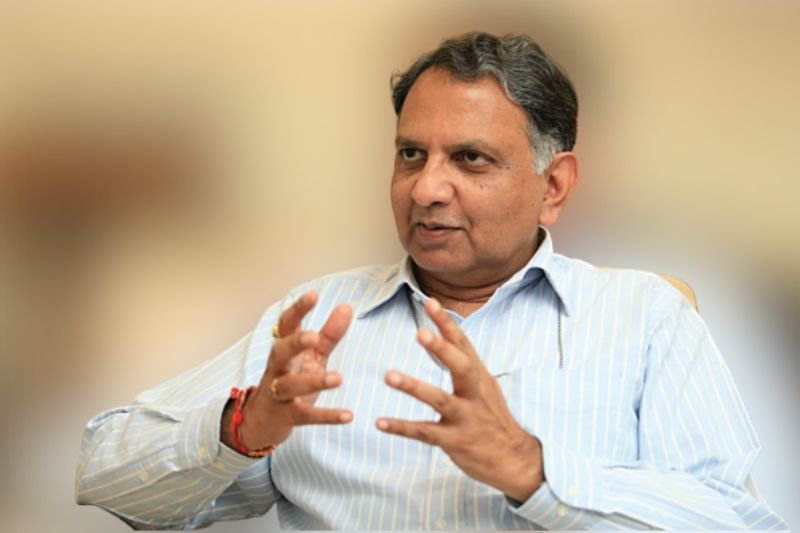 “The time has come to confront this basic issue – if the unorganised segment is increasing at 8 times the rate of the organised segment, then theoretically we are heading towards chaos”
Madhav Lal Secretary,
Ministry of Micro, Small and Medium Enterprises (MSMEs)

Within the MSME sector there is a broad spectrum of enterprises — on the one side there are low-end, low-technology enterprises, and on the other end of the spectrum there are high-tech enterprises, including IT enterprises, while in the middle are enterprises which are a part of the value chains and production chains. But, out of 36 million enterprises, leaving aside the retail ones, nearly 95 per cent are in the unorganised, unregistered sector, and this number is growing at a rate which is almost eight times that of the organised sector.

This is a cause of worry as normally one would expect that the policies of the government would enable new businesses to come in the formal, organised sector. Why is it happening? The reason is that most people find it more convenient to operate from the informal sector, or, conversely, inconvenient to get into the organised sector. This is a commentary on the governance as seen by the businesses or prospective businesses, and this is a trend that needs to be corrected. The time has come to confront this basic issue – if the unorganised segment is increasing at 8 times the rate of the organised segment, then theoretically we are heading towards chaos.

One of the main reasons is that there are certain things happening at the State level that need to be done at the central level. What is it that a new business requires at the start-up stage, the stage when it is looking for expansion and growing in business, and finally at the stage when it needs to re-orient itself in tune to global challenges, or perhaps it may need to close down. There are a lot of things that need to be done at the State level. For instance, a new enterprise would require premises; then who are the people who will be giving permissions for land or other premises, or permissions for an enterprise – whether a manufacturing enterprise or a service enterprise – to operate from a single area. So, there’s the role of the local government and of organisations like the industrial development corporation. We need to find out what is happening in the system that is discouraging the MSMEs to approach these agencies and look for a legal way out.

There is a need for a national level programme, like the current e-governance programmes that are being implemented with good effect. The e-taal tally indicated that the meter is moving, but we need to see what services are being offered. And, out of those services, what are the services that a business typically would be using for entry or delivery of services. We thus need to expand and simplify the delivery of services, and in that the central government has to help the States as most of these things relate to the State government and its agencies.

The central and the State governments need to work together to form an overall ecosystem. This may involve working with departments – like the revenue department, the urban local bodies, the taxation department, the pollution control boards – and many agencies to arrive at a system that encourages the MSMEs to go into the organised sector. We could even think in terms of tax incentives if this is a policy which we have to follow.

What it takes to get optimum results is policy coherence and coherence in implementation, because everyone is working in their respective departments in silos. They all are doing very good work, but if it is a priority to ease the ecosystem for businesses, then it must be something which runs across the policies and programmes of all or many of the departments. Developing a mechanism for creating that kind of policy coherence is required. For instance, how would the Finance Ministry look at this particular issue of easing business? Is it the responsibility of the Ministry of MSME, or of the industries department, or of the concerned ministry? For instance, how does the Ministry of Labour look at the problem as there are estimated 600 compliances under the labour laws that businesses, particularly manufacturing businesses, would have to adhere to. It requires a policy coherence to say that we will make businesses easier to operate; we will make start-ups easier to come back; and, we will make it easier for existing businesses.

MSMEs being important players in the ecosystem can play a very important role. There can be a role for the enterprises in a larger framework in which connectivity is being provided to the panchayats and the knowledge-based facilities and can be provided to the educational and technical institutions. It can also be at the operational level and these systems can be improved through processes which can be engineered at the level of MSMEs. But in the end, it is the responsibility of the government to understand the procedures and bring change. We cannot throw the ball in the court of the businesses or the civil society to bring about this change.