Its Time For Economic Statesmanship

Higher growth can be achieved if there is speedy completion of ongoing projects and critical inputs like coal or power are resolved, says C Rangarajan 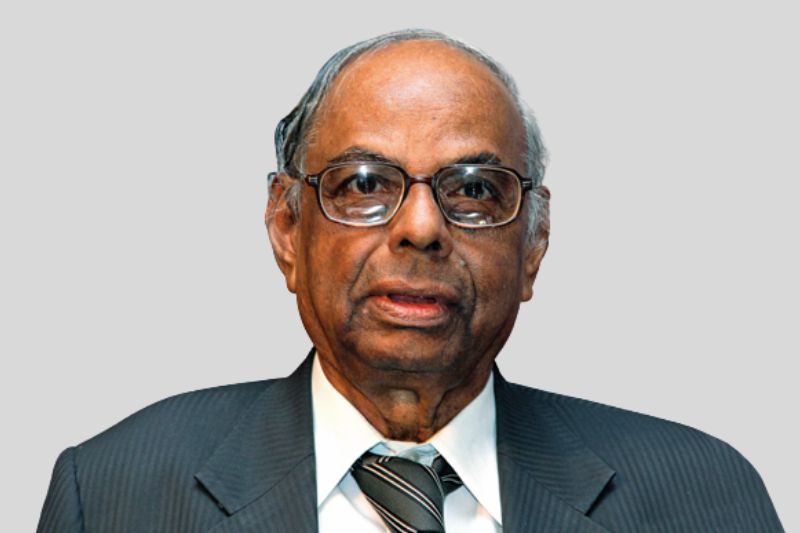 “One basic principle that needs to be followed assiduously is the principle of competition and efficiency in all sectors”
C Rangarajan Chairman,
Economic Advisory Council to the Prime Minister

The year 1991 is a landmark in the post-Independence history of the country. The country then faced an acute economic crisis but it was converted into an opportunity to bring about fundamental changes in economic policies. The question now is where we go from here?

The fact that after having grown rather fast in the recent period, the Indian economy has slowed down. This should not, however, cloud the fact that over the eight-year period beginning 2005-06, the economy has clocked an average rate of growth of 8 per cent, and the fundamental changes in India’s economy have made it more resilient and more competitive. At the same time, we need to address the issues that have dogged us in recent years and try to come out of the phase of low growth. The problems thus are twofold: one is to come out of the phase of low growth, and then to set the course for a faster rate of growth over the medium term.

The country has never had a more stable external situation than between 1993 to 2010–11. It is in 2011-12 that the current account deficit rose from 2.7 per cent in the previous year to 4.2 per cent. However, the export growth was not minimal; the exports went up from US$250 billion to US$360 billion, almost a 20 per cent growth. But, the extraordinary increase in the import of gold from US$42 billion to US$56 billion, in coal from US$9 billion to US$18 billion, and the oil bill have contributed to this loss of stability.

The important thing thus is to bring down the current account deficit to a much lower level. The depreciation of rupee will help, but at the same time action is needed on specific things. It is possible to reduce the current account deficit from the last year’s level of US$88 billion to US$70 billion. Adjustments on gold imports, oil and coal will make this possible.

Fiscal consolidation too is equally important. The FRBM Act talks in terms of central government fiscal deficit being tied to 3 per cent of the GDP and 6 per cent of the GDP when the fiscal deficits of the Centre and the States are bundled together. It is extremely important for balanced economic growth that we work towards fiscal consolidation and try to get back to the level mandated in the FRBM Act as early as possible.

The demands for expenditures continue to keep increasing and the discretionary element is getting limited. However, subsidies is one area which needs to be worked upon. Subsidies were about 2.2 per cent of the GDP and are being brought down to 2 per cent in the current year, and the programme is to take it down to 1.6 per cent of GDP. There is a need to move deliberately in that direction. The need is to fix the total subsidies either as the proportion of the GDP or of the revenues. Within this fixed total subsidy, it is up to the government to decide which subsidies need to be given preference over others. But, total subsidies as a proportion of the GDP or revenue needs to be maintained at an appropriate level.

If reforms are treated as fundamental to change, they cannot happen every now and then. Fundamental changes in the structure of the economy can happen only once in 15 years or 20 years

There is talk of growth slowing, however according to the latest data the investment rate, investment as proportion of GDP is still about 30 per cent. In 2007-08, when the rate of growth was around 9.5 per cent, the investment rate was 38 per cent. The implied incremental capital output ratio was 4:1. Even with investment rates coming down to 30 per cent, the incremental capital output ratio of 4:1 should have given us a growth rate of 7.5 per cent. But, we had to settle for 5 per cent. The reason is that the output flow is not commensurate with the investment level. This may be either because there is a delay in the completion of projects, or complementary investments are not happening, or critical inputs like coal or power are not available. Therefore, even in the short run with the current level of savings and investment rate, a higher growth can be achieved if there is speedy completion of ongoing projects and these bottlenecks are resolved.

Fundamental changes in the structure of the economy can happen only once in 15 years or
20 years. But one basic principle that needs to be followed assiduously is the principle of competition and efficiency in all sectors. Another issue is the pricing of products. We don’t need regulators in every sector, we need them only in those sectors where there is some public interest involved and, therefore, some regulation of the prices are needed. So as far as possible, the crisis should be addressed by the markets; intervention should be limited to areas where natural monopolies or monopolies of certain types can develop and regulators be appointed where public element is involved.

We need to get back into the higher growth path as quickly as possible. Calculations show that if the economy grows at 8-9 per cent, the per capita GDP will grow from the current level of US$1,600 to US$8,000-9000. Only then, by 2025, will India will graduate to become a middle-income country. Growth and equity should not be posed as opposing considerations. They must be viewed together to produce a coherent pattern of development and therein lies, economic statesmanship.