The direct benefit transfers is scheme expected to rid the system of leakages and will accurately identify the people whom the government wants to help. It empowers the people and anyone concerned about the poor should be in strong favour of the experiment, argues Montek Singh Ahluwalia 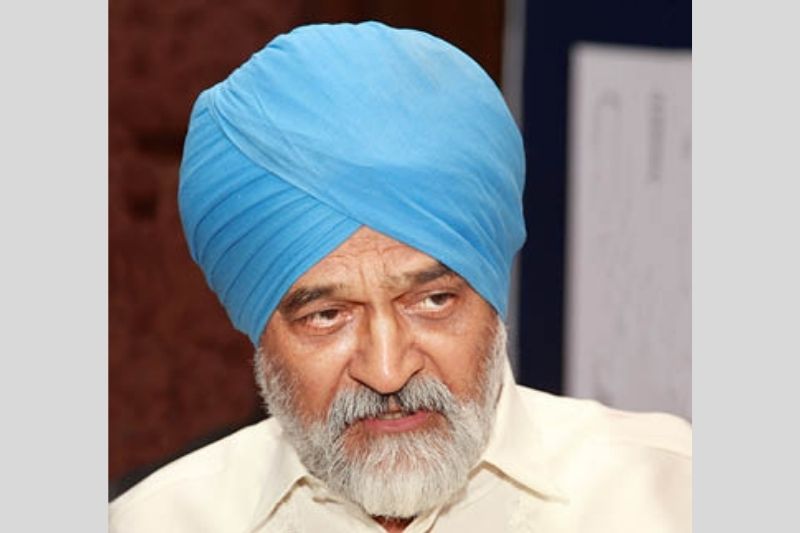 The Unique Identitfication Authority of India (UIDAI) and the direct benefit transfer (DBT) are extremely important and innovative experiments that have been undertaken by the government in the recent past. Considering the extent to which these will work, in three to four years from now, people will soon see them as game changers.

The Aadhaar numbers issued by UIDAI have given a huge fillip to the financial inclusion. The Reserve Bank of India (RBI) has given very clear instructions to banks that the Aadhaar card is a valid Know-Your Customer (KYC) requirement to open a bank account. In places where banks are not physically present, a person can get an account opened after the Banking Correspondent (BC) verifies the Aadhaar number by the fingerprint reader. Of course, there will be cases where BCs are not available. In tribal areas, where 8 per cent of the population resides, it won’t be very easy to have BCs. There will be problems and may be, 0.01 per cent chance of errors in reading the fingerprints. However, from the financial inclusion perspective, we have had a system that was not even 50 per cent effective. So, with the introduction of the Aadhaar-based identity authentication platform, if we move from the under-50 per cent to 90 per cent plus success in financial inclusion, I would call that a huge improvement.

The DBT has already been kicked off in 43 districts and hopefully we would add more districts to the programme. At the moment, we are doing it only for schemes where the cash transfer had been through cheques. Even with cheques, the scope for inefficiency or hassles were huge in the sense that someone has to physically collect a cheque and somebody has to physically give it. What the DBT will do is that it will completely eliminate this intermediary operation. It won’t be a case where someone in authority would say that you go down to the district level to collect student scholarships, for instance. If you know who the children are and where the bank accounts lie, then at the press of a button the money should have been transferred into those accounts in a matter of seconds.

The government has said it wants to implement the DBT in an experimental way as a pilot; we need to give the states a lot of flexibility to what they want to do. The Food Security Bill contains an enabling provision that state governments can switch to this mechanism and some of them have explicitly expressed the intention. Now what are the benefits of switching? The most obvious benefit is that today the customer has to depend on the Public Distribution System (PDS) shops for collection of subsidised commodities. Everyone knows that there are leakages and diversions. These problems could be handled precisely by the UIDAI. Before they give subsidised items to people, verify their fingerprinting on the Aadhaar card to ensure that only the right persons are collecting it. This is being tried in East Godavari district in Andhra Pradesh in kerosene distribution. When we used the Aadhaar card as validation mechanism, we found a 40 per cent reduction in the offtake of kerosene.

The UIDAI and DBT experiments are new; these involve risk and you have to be willing to change. If you are not willing to change nothing will happen. Nothing worthwhile in the last 20-years in this country has been accomplished without somebody junking an old model

When subsidised commodities are under the control of a PDS shop, then the customer is at the mercy of the shopowner. The PDS should remain but it should actually be providing goods at an economic cost. The beneficiary should be given the entire difference between the economic cost and the subsidised price. So there will be no incentive for a person running a PDS shop to actually pilfer or divert something out of that system.

Adulteration is a big problem with the PDS now. Suppose if you get a certain amount of supply, say, wheat, for Rs 19 per kg in the market and for Rs 2 at the PDS. It is very easy for the PDS shop to adulterate the wheat with 30-40 per cent and then sell. Customers will still have a product at Rs 2, which is actually worth buying though it may take some time to get rid of the rubbish later on. When the captive PDS is done away with, the problem disappears because you can go to another shop to buy better stuff.

The DBT actually gets rid of what is currently a mai-baap sarkar attitude and essentially identifies the people whom the government wants to help. The DBT empowers the people. In a market economy, empowerment is equal to the money in your pocket. Let’s not forget the Amartya Sen’s research findings on Bengal famine. The famine occurred not because there wasn’t enough foodgrain; it occurred because the people did not have the money to buy it. The DBT provides the people an opportunity to transform what I call power relations between a very large number of ultimately weaker section consumers and those who actually have access to the resources that they have been distributed to. If we look at it that way, anyone concerned about the poor should be very strongly in favour of the DBT.

The UIDAI and DBT experiments are new; they involve risk and you have to be willing to change. If you are not willing to change nothing will happen. Nothing worthwhile in the last 20-years in this country has been accomplished without somebody junking an old model. Whenever the system is broke, those running the system always say so. Every year we do critiques of what the ministries do. Typically the ministries say that it is a valid point and they are taking care of it. But the question is, are we doing the system change that is necessary? That debate has not taken place in this country. I hope that with the DBT pilots, it actually will take place. Within one year, it would be possible to judge whether it’s good and do people like it.

Newspapers recently headlined a recent CAG report on MGNREGS highlighting loss of hundreds of billions of rupees. A careful read of the report reveals that the CAG has said only in 8 per cent of the cases there seemed some impropriety. You have to ask yourself that when the government reaches out to such a large number of people, what would you call a measure of success? It is very important to look at the overall picture before arriving at unqualified conclusions. India is large and so are the numbers.