In spite of constitutional amendments to empower urban local bodies and the Jawaharlal Nehru Urban Renewal Mission, India’s cities continue to reel under poor basic services, poor planning and lack of funds. How can we revamp the urban governance system, asks M Ramachandran 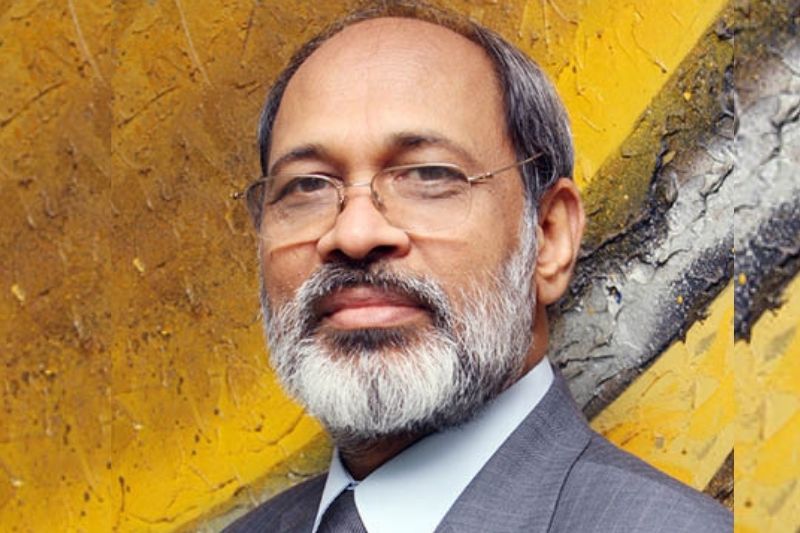 Though constitutional recognition came to local governments as a result of the enactment of the 74th Constitutional Amendment Act of 1992, India’s third level of governance is still not adequately empowered. Funds, functions and functionaries have not been completely devolved to the urban local bodies, a task entirely in the hands of state governments. Though the 74th Amendment has led to the empowerment of weaker sections of society, largely rationalised the transfer system, prevented prolonged suspension of elected bodies and has somewhat changed the local political process qualitatively, it has not succeeded in putting in place the instrumentalities conceived in the constitutional amendment for institution building.

Even though a small number of states have provided for directly elected mayors, they have been kept powerless. In most other states, a mayor gets elected from among the corporators for a period of just one year because of the rotation system, thereby leaving a huge gap as far as city leadership is concerned. Dilution in the provision of the amendment relating to institution building has resulted in discretion in the hands of the state governments, which tend to ignore putting in place the required structures and processes for effective urban governance and management systems. Even mandatory provisions are yet to be complied with mainly due to lack of will on the part of state governments. Provisions relating to composition of ward committees, putting in place a planning process under the aegis of the District Planning Committees (DPCs) and Metropolitan Planning Committees (MPCs), and devolving the 18 functions listed in the 12th Schedule have not been implemented. Where DPCs and MPCs do exist, the envisaged planning process is yet to materialise. Even if ward committees have been created, their composition and functioning bear no semblance to what is provided for in the amendment. Though transfers to local governments have been rationalised on the basis of State Finance Commission (SFC) reports, there is still a lot to be done to improve the quality of such reports. The Thirteenth Finance Commission had reiterated that the SFCs which buttress the functioning of local bodies also need to be strengthened so as to make their functioning more predictable and the process of implementing their recommendations more transparent.

The Jawaharlal Nehru National Urban Renewal Mission (JNNURM) launched in December 2005 required states to implement, among other reforms, the 74th Constitution Amendment by transferring 12th Schedule functions fully. After almost eight years of implementation of the Mission, not one state has been able to claim total compliance of this requirement. The Second Administrative Reforms Commission detected two lacunae in the local governance structure in urban areas – it provides the average citizen very little role to play in their “own governance” and it is not in a position to ensure accountability of elected local representatives and local bureaucracy. Ward level committees have not been created largely because state governments have discretion regarding their composition, territorial area and the manner in which seats are to be filled up. JNNURM also requires constitution of area sabhas at the level of polling stations but, except for Andhra Pradesh, no state has taken this up seriously.

After almost eight years of implementing JNNURM, not one state can claim total compliance with transferring 12th Schedule functions fully

The High Powered Expert Committee (HPEC) on India’s urban infrastructure and services had recommended a unified command under one mayor for each city. It argued for the spirit of single point accountability of the mayor as executive head of the city. The alternative systems of mayor-in-council or executive mayor have their own strengths and weaknesses and the choice should depend on the specific conditions in each urban local body. The 12th Plan document too has supported the argument that with the objective of establishing single point accountability, the mayor should be the executive head of the city and should be vested with appropriate authority.

Nearly a third (31 per cent) of India’s population lives in urban areas going by the population figures of 4,041 statutory towns. But there is another component of 3,894 census towns which continue to be classified as rural. These are tomorrow’s towns, currently in the process of experiencing all those negatives of poor basic services and missing urban planning.

Among other things, urban local governments do not have the capacity to generate resources or to holistically plan for the city. On the one hand, slums are growing. With one-fourth of urban India living in slums, there is a huge housing shortage of 18.78 million units. Traffic congestion and related issues have made urban mobility difficult. Basic services are not available to all urban dwellers. Presently drinking water is available within one’s own premises for only 71.2 per cent of the urban population. A sanitation rating of 423 Class I cities by the Ministry of Urban Development found that only 39 cities qualified on the basic water quality parameters of turbidity, residual chlorine and TTC bacteria. Only 32.7 per cent of the urban population has access to piped sewer system. Nearly 12 to 13 per cent of the urban population still defecates in the open basically due to lack of toilet facilities. Waste collection coverage ranges from 70 per cent to 90 per cent in major metropolitan cities and less than 50 per cent in smaller cities. The HPEC has worked out a requirement of Rs 392 trillion over a twenty year period for basic services to be met.

Urban GDP accounted for 58 per cent of total GDP; yet investment in urban infrastructure is just 0.7 per cent of GDP

How can we rethink urban development? The time has come for “urban” figures in our national plans and there has to be focussed attention on large investments and better governance. Empowerment of urban local bodies and a considered decision on a strong, accountable, elected system at the third (lowest) level is long overdue, even though this might not find favour with the other (higher) elected levels.

One can learn from or ignore good examples across the world. Michael Bloomberg has been Mayor of New York since 2001. In this period, the city has become safer, cleaner, greener and fiercely anti-smoking. Former mayor Enrique Penalosa of Bogotá was almost impeached for taking tens of thousands of cars off the roads, but the BRT system which he established and which is used by more than two million passengers every day is considered one of the world’s best urban mass transport systems.

For local bodies to be able to function better, funds, functions and functionaries have to be devolved to them, municipal cadres have to be restructured and strengthened and the SFCs have to be made more effective and relevant. Citizen charters should specifically mandate continuously improving service delivery as per service level benchmarks. The role and position of various para statals needs to be redefined clarifying their accountability to the elected system. Unified metropolitan transit authorities have to be brought into existence for the much needed attention to improving transport.

The immediate ingredients of a revamped urban governance system are:

This is absolutely necessary to prevent our cities collapsing under the burden of increasing failure of the mandated responsibilities of local urban governance institutions. Do we have the political will required to undertake this critical task?