Auction is a good way of discovering the market price of natural resources like spectrum. But there has to be enough competition for the auction to realise the true price, notes R Chandrashekhar 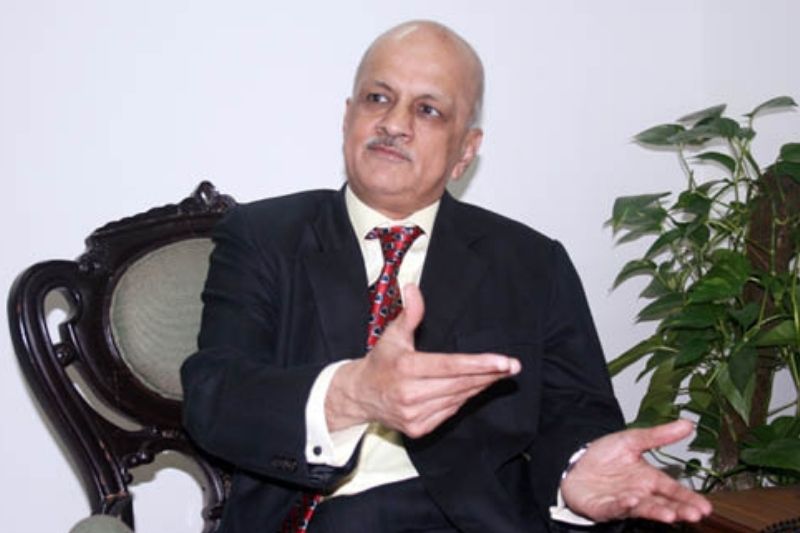 R Chandrashekhar
Secretary, Department of Telecommunications, Ministry of Communications & IT

Pricing of natural resources has become a hot-button issue. In the case of spectrum, there is one aspect which is often lost sight of while recommending certain approaches. This factor is that there are many different kinds of spectrum which may call for different strategies. Access spectrum used by telecom companies to provide mobile services is just one of them. Other kinds of spectrum provide mobile trunking services used, for example, by radio taxi services. Public transportation systems like the metro rail use a different slice of spectrum for communication. Then there is spectrum which mobile companies use not to provide actual mobile services to subscribers, but to carry backhaul traffic. Such traffic is carried through optical fiber or by using microwave spectrum. Then again, a separate slice of spectrum is used for providing community radio services.

As far as spectrum for commercial uses is concerned, like mobile services, there is a fair amount of competition and therefore, there needs to be some method to determine the market-related price for it. But even there, there are complications because both the quantum of spectrum available and the number of players, are limited. In most cases, not many new players come in, particularly in a market where penetration levels have risen quite high and the room for growth is limited. In such situations, the users of spectrum are the existing players themselves. In certain bands, for example the 800 MHz, which is popularly was called CDMA band, there are, at present, only two or three players. Therefore, to expect that an auction at a particular point in time will actually result in proper determination of the true market value of that resource is not always correct.

An auction is a good way of determining the market price when there is enough competition. However, the limited number of players and the limited quantities of spectrum pose challenges in this regard. One needs to find a way to establish the true market value for spectrum for commercial use and having done that, to apply that price in a manner that is fair and transparent in situations where an auction cannot be conducted or the conditions are not conducive for it.

In the long run, trading in spectrum needs to be permitted with clear guidelines laid down. This can happen after a certain level of market maturity has been reached and the supporting ecosystem is developed. Trading in power has been around for some time in developed economies but this had not yet made significant inroads in the Indian market. In telecom spectrum, as the market matures and a supporting ecosystem develops, trading in spectrum can become a reality. The conditions of a perfect market may not always exist and the rules of the game have to be such that they are clear, transparent and free of distortions.

The Indian Telegraph (Amendment) Act, 2003 accords statutory position to the Universal Service Obligation Fund (USOF). The USOF collects a certain percentage, i.e., 5 per cent of the license fee levied by the Government on service providers. This Fund is to be used for providing telecom services in remote areas which do not get covered through normal commercial dynamics. The Fund, however, faces two limitations. One is the manner in which it is deployed, namely by bidding on the basis of the viability gap funding (VGF) needed. This means that operators have to bid for providing connectivity in certain remote locations and assess how much VGF the USOF will have to provide. Operators bid on the basis of estimated revenue. Quite often the preparatory work for the bid process itself entails a fair degree of complexity. Before it starts, an initial assessment has to be made and benchmarks for VGF have to be set. The process has to be carried forward in the context of a competitive situation where the bidder who bids the least amount of VGF wins the bid. The result is obviously that the most aggressive bidder ends up winning. This often translates into a winner’s curse or makes connectivity to the remotest pockets even more unviable. All of this has, I think, resulted in a situation where the deployment of infrastructure through USOF has been unsatisfactory.

An auction is a good way of discovering the market price when there is enough competition. One needs to find a way to establish the true market value for spectrum for commercial use and having done that, to apply that price in a manner that is fair and transparent

The second limitation has to do with finances. While the USOF has a significant amount of money on its books, the fact is that it doesn’t actually have this money because this is only an accounting situation and the actual allocations are made through the budgetary process. Allocations made in the budget are far less than the amounts actually collected. Hence, in practice, funds available for deployment are substantially lower than the amounts collected.

When our review of USOF showed that the desired telecom coverage of remote areas is not being achieved, we modified the strategy in order to enable last-mile connectivity by both public and private sector operators. The funding of the national optical fiber network is one example of the USOF’s attempt to use this modified strategy to fill the gap in terms of viability at the aggregation layer by provision of optical fiber so that provision of last-mile wireless or wireline services by public or private telecom providers become completely viable. The national optical fiber network is not being funded in the traditional manner, i.e., through viability gap funding. It is being funded in a non-traditional manner as far as the USOF is concerned. It foots the entire capex and opex bill for the first five years because our belief is that for at least five years this infrastructure will not even be able to pay its operating costs, let alone capital costs. Viability of services in remote areas and increased competition are the goals of the USOF interventions.