UID initiative will lead us to achieve many parameters of smart governance in India, says Rajesh Aggarwal 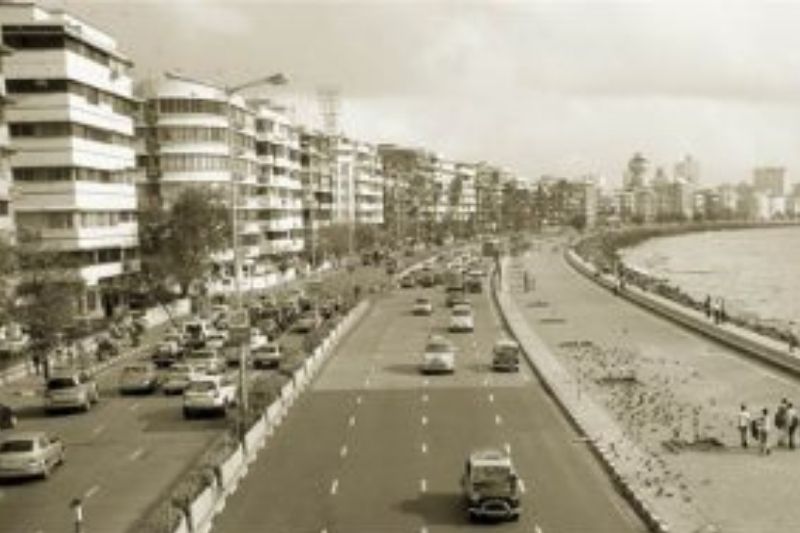 E-governance might be a decade old concept in India, but its implementation remains slow and sporadic. Although much of the world is inching towards stabling smart governance, we are still struggling with e-governance. In this regard, Maharashtra has a mixed bag. Although the state entered e-governance field way back in 1998-99, it commenced rolling out standardised set of services through Citizen Services Centres (CSCs) very recently. Fact of the matter is Maharashtra had established Sethu Kendras at District and tehsil offices in 1999 and they were considered very successful then. These Kendras were so effective that people could get their certificates before the end of day of making an application.

In the recent years, Maharashtra has managed to restore much of its lost glory. Now we are able to roll out more and more services in CSCs. The new priority is to go for B2C services to facilitate payment of utility bills, mobile recharges and so on. More and more shutters being opened up. For instance, last year the Department of Rural Development set up 25,000 Sangram Kendras in each Gram Panchayat and only about a couple of months back, these Kendras were declared as equivalent to CSCs. So as on today, we have an impressive 35,000 CSCs. This is an impressive feet.

Significantly, the operators for these Kendras have been recruited from the local areas. They are being paid on monthly basis by the department of Rural Development. They have been imparted with basic training including necessary IT skills. As a result they are able to do accounting and run their own 11 services where the Gram Sewaks or the Sarpanchs are the final authority to oversee their works. In next couple of months, all CSC services can be operated through this route so that basic services such as mobile recharges and utility bills are paid by any citizen. We are confident that by the end of March 2014, we would have done more than 100 million transactions, which will make Maharashtra a pioneer in the country.

Importantly, UID project is getting us to create a large database. It makes various databases talk to each other for the first time. For example, we are trying to match BPL database with the state electricity board. If a name is in the BPL (below poverty line) list and is also in electricity board, paying Rs 1,500 per month, there is something wrong

But where Maharashtra has been much ahead of other states is with regard to treasury computerisation, in and out – money going through RTGS. Over the entire last year almost 550 billion of sales tax revenue came 100 per cent through net banking transactions, not a single rupee, not a single cheque was physically transacted.

While we cannot claim to have taken any concrete steps to reach a level of smart governance, many ongoing initiatives can take us to this new milestone. A key initiative in this regard is Unique Identification Number (UID) or Aadhaar. In this regard, Maharashtra has taken a giant plunge by ensuring more than 50 million enrolments so far. A mammoth 1,50,000 enrolments are made every day to achieve at least 90 per cent enrolments by December 2013. Even while pushing Aadhaar in a big way, Maharashtra has made a number of innovations in the enrolment process by making smart use of IT. A noteworthy case is the issue of conversion of UID numbers into bank account. Bank servers have been revamped to do achieve this rare feet, first of its kind in the country. Similarly, by extensive use of IT, we are trying to resolve mix up problems of multiple accounts and multiple banks. This is being by integrating all data into NPCI server.

Further, Maharashtra has made a critical contribution to UID process by improving the mechanisms of seeding databases with UID numbers. While UID was advocating two methods (organic and inorganic) for data seeding, Maharashtra has added a concept of “self-seeding” whereby a person need not stand in line for ration card to furnish Aadhaar numbers. Even sitting at home, one can visit the required website and seed his/her own data.

In terms of making a serious beginning with UID potentials, Maharashtra has launched a number of pilot projects. As an example, by using Aadhaar data, the state is now delivering scholarships to 1.5 million children all over Maharashtra. It is helping us to cut a lot of time and save huge sums of money from the usual operations costs.

But more importantly, UID project is getting us to create a large database. It makes various databases talk to each other for the first time. UID initiative is going to have dramatic effects in many aspects of governance and service delivery functions. For example, we are trying to match BPL database with the state electricity board. If a name is in the BPL (below poverty line) list and is also in electricity board, paying Rs 1,500 per month, there is something wrong. Similarly, if a BPL beneficiary is owning a car, it makes the case suspect. In other words, UID may help us to completely check and control systemic leakages in the state.

At a macro level, UID data can help to manage our tax revenue better. For instance, with regard to sales tax, some 16-17 databases are currently being matched including a few from the Central data bases to know various trends and patterns. The initial results coming from this experiment seem to be quite dramatic. Sitting in office, one can unearth a scam of all sizes. Raiding of factories to uncover these wrongdoings may no more be necessary.

One major area is e-tendering. Anything above Rs 1 million value will now be auctioned through e-tendering process. Another significant step that we have initiated is Mumbai CCTV project. We plan to install 1,000 cameras in next six months

Through UID, data can be matched and compared in both sales tax and octroi. For example, when some tax analysts matched the sales tax and octroi data of Mumbai Municipal Corporation, they found mismatches in many items. Somewhere, sales tax revenue went up as a result. Somewhere octroi went up to the extent of Rs 10 million a day. However, the most interesting development that we are currently experimenting with is this idea of paperless governance. Almost 99 per cent files in my department are done through e-files. I just use my digital signature rather than my pen. I am approving all files through e-office. Since last one month, some 3000 files between teshil office and Sindhu Durg District Collector have been transacted purely through e-office. They have simply stopped physical files. It looks like a dream but it is actually happening.

Then there are many other initiatives we are introducing to promote smart governance. One major area is e-tendering. Anything above Rs 1 million value will now be auctioned through e-tendering process. Another significant step that we have initiated is Mumbai CCTV project. We plan to install 1,000 cameras in next six months. Our guess is at least 1,500 cities in the country are going to copy our model and its technical blueprint. In short, Maharashtra is in the forefront of e-governance. Maharashtra intends to take a giant stride in all technology frontiers to serve its citizens better and make governance smart and effective.