Commercial banking would continue to be predominantly in the public sector and it is essential that growth of public sector banking should be driven by efficiency and not by the weakest unit. New private commercial banks could inject a significant element of competition which would bring about a qualitative improvement in the banking sector. S S Tarapore explains 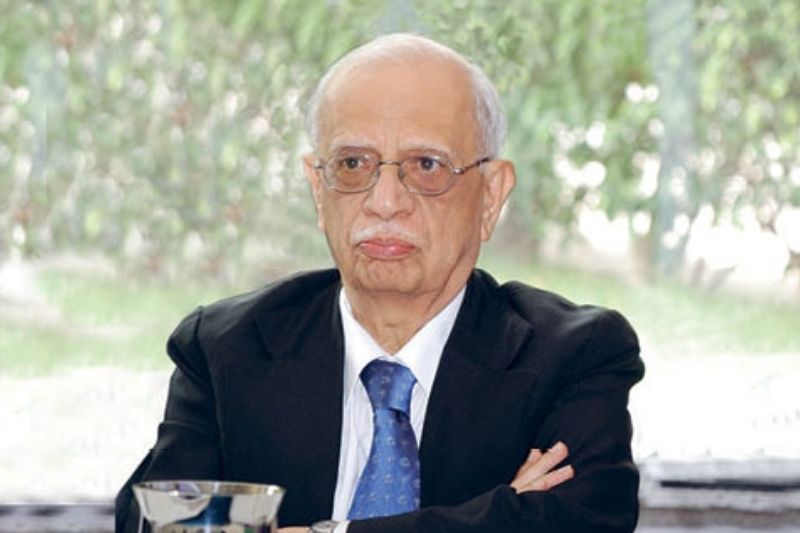 With the growth of the public sector banking system and the implementation of the Basel III norms, the drain on the government of providing additional capital in the next five years could be of the order of Rs 9,000 billion. There are various imperative claims on the resources of the government and there is a need to moderate the demand by banks on the fisc. The Narasimham Committee II, the Percy Mistry Committee and the Raghuram Rajan Committee all recommended reduction in the share of the government in public sector banks but governments of different hues have all rejected any movement away from the 51 per cent minimum government ownership.

Under the present arrangements, the government pours in proportionately more capital into the weaker banks and as such the strength of the public sector banks is determined by the weakest bank. Serious thought needs to be given to revamp the allocation of government funds to these banks.

One alternative would be to earmark the dividend paid out by a bank to be ploughed back as additional capital to each bank and the government should refrain from providing additional capital beyond the dividend paid out. Under such a capital allocation and the cast in stone 51 per cent minimum government ownership, would imply that the well performing public sector banks would grow faster than the poorer performing banks and, as such, the overall system would strengthen. The weak banks would veer to ‘narrow banking’, i.e., these banks will have to deploy their resources into the lower risk assets. While today, the ‘narrow banking’ concept is rejected by the authorities it is worth recalling that the turnaround of a number of weak public sector banks in the 1990s was precisely attributed to ‘narrow banking’.

The Department of Posts has appointed the international consultant Ernst & Young to prepare a project report. Since it is not intended to adopt the overseas model of say the UK, Germany or Japan, and the ground realities are to be taken into account, local consultants should be also associated with this project

Persisting with the present system of capital allocation (i.e., more capital to weaker banks and less capital to stronger banks) will result in endemic weakness of the overall public sector banking system. Banking is a hard-nosed business and the government cannot afford to allocate more capital to weak banks.

After an extensive iterative process of internal examination and external consultation the Reserve Bank of India (RBI), on 22nd February 2013, announced comprehensive final guidelines for licensing of new private sector banks. The last new private sector bank was licensed in 2001 and there is a pent up demand for bank licenses. It should, therefore, not be surprising if there are a large number of applicants. Potential applicants are to submit their applications on or before 1st July 2013, which will be screened by the RBI and then referred to a High Level Expert Committee. The RBI and the Committee would do well to ring-fence themselves and issue licenses only after due diligence.

The decision to licence new private sector banks is, in many ways, a momentous decision. First, industrial houses would have the resources to set up well capitalised commercial banks. There are adequate safeguards in the Guidelines to avoid the pitfalls of connected lending and concentration of activity. Secondly, the new private sector banks set up since 1993 have, in a sense, enjoyed an easy run in terms of competition. The new private sector banks now proposed to be licensed would, in the course of the next few years, give severe competition to the existing batch of new private sector banks. Thirdly, the new banks now being proposed to be licensed would be able to extend their reach into the rural areas – some industrial houses have been able to develop their retail network across the length and breadth of the country. It is precisely for this reason that I have for long been an advocate for granting bank licenses to industrial houses. Applicants which have an inherent advantage of reach would be potential cases for favourable consideration as they would foster the objective of financial inclusion Fourthly, some of the large public sector units which would now be eligible to apply have developed financial acumen which would be the envy of the best of the existing commercial banks.

There is no particular advantage in licensing only very few banks. On the contrary, there is merit in licensing a somewhat larger number of applicants which fully meet the criteria set out.

The Postal Bank could admittedly face political economy pressures to undertake large lending. It should be stipulated that lending activity would be undertaken very gradually in consonance with the Postal Bank developing adequate lending capabilities.

The Department of Posts has appointed the international consultant Ernst & Young to prepare a project report. Since it is not intended to adopt the overseas model of say the UK, Germany or Japan, and the ground realities are to be taken into account, local consultants should be also associated with this project.

Setting Up of a Public Sector Women’s Bank

The Budget for 2013-14 has a provision of Rs 10 billion for capital subscription for the setting up of a public sector Women’s Bank, A panel, with M B N Rao as Chairman, has been set up to work out a blueprint for the bank which is to be operational by November 2013 with a start of six branches. The concept of a Women’s Bank is an excellent idea but the modalities need to be reconsidered.

While a new women’s public sector commercial bank being operative by November 2013 would make terrific grandstanding, undue haste could be damaging.