E-Governance and the Art of Transforming Service Delivery Landscape 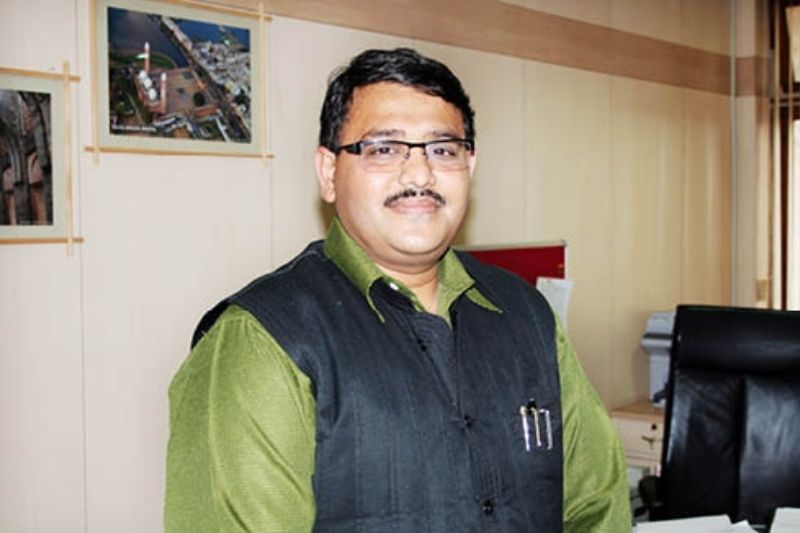 Madhya Pradesh is in the cusp of major transformation. Not only is the state rapidly embracing e-governance to cater many of its path-breaking governance reform initiatives, but it is also co-opting ICT tools to address the last-mile problems faced by a large sections of its population.

Though we began our e-governance journey pretty late (until a couple of years back, we didn’t even have a data centre of our own), yet it was a blessing in disguise. Now we have installed State Wide Area Network (SWAN) connecting each and every segment of government activities. We are making earnest efforts to further upgrade it. The major learning from this fledging initiative is that we have to further develop the applications and systems to lead it to the last mile connectivity. In this context, having the common service centres (CSCs) or mobile governance or directly providing information through online mode to citizens would help addressing this last mile problem.

Another important project that we are currently working on is e-khasra. Under this scheme, all the land records (roughly 35 million) in MP are now being digitally signed and being made available to the citizens through CSCs. Another key project that is working on is e-district.

Though we began our e-governance journey pretty late (until a couple of years back, we didn’t even have a data centre of our own), yet it was a blessing in disguise. Now we have installed State Wide Area Network (SWAN) connecting each and every segment of government activities

However, our big-ticket initiative with regard to e-governance is the MP Public Service Guarantee Act. It would be apt to relate the concept of smart governance in the context of this new Act. If smart governance is meant to dramatically improve service delivery and help citizens connect with various wings of the government on a real time basis, then this new Act will take MP to a different league in India. Under the Public Services Guarantee Act, all notified services become a legal right and if the timelines in their delivery are overshot, the penalty has to be paid by the officer concerned. All the e-districts are linked up with this new service delivery architecture. What we have done is that various services assigned to be delivered under Public Services Guarantee Act are being completely mapped into software systems and being relabelled the same application as e-district. In this regard, all the certificates and services that are being given by 52 departments will have to be brought under a common database. Then these services will be delivered through CSCs called Lok Seva Kendras. To improve the management aspects of this new initiative, the government has set up a separate department namely the Public Service Management Department. This department has created the software and every officer who has to provide the Lok Seva (services), has to use a desktop to provide the service online. In short, we are creating a repository of sorts for making that information available through a repository to citizens directly either through online or via a kiosk. Needless to say, this would be a game changer as far as e-governance is concerned. In other words, once you start delivering things, whether you use IT as a backend or not, it is actually smart governance. But what we are now planning is that all the major public services should also be delivered to citizens through multiple forms. So, M-Governance is what we have mooted to encourage the spread of smart governance. The next big thing in this regard is the interaction of various databases to help departments deliver services more efficiently. For example, why should a person share information about himself/herself every time he/she goes to a government department? So, once you have a State Residents Data Hub (SRDH) and a common repository of citizen database that should be making life much easier. Ideally, a citizen is not required to come to a government department for anything except physical inspection or for his medical checkup, for which he might have to go to the doctor.

On another frontier in which MP has taken a big lead is by connecting all panchayats of the state with this new e-governance scheme. While working on SWAN project, we realised that IT Department does not have a cadre of its own to address bottlenecks at the field levels. Thus, we persuaded the State Cabinet to appoint district e-governance managers and other support staff to connect until the block level. Then to connect the third tier (Gram Panchayat), we have created a new cadre called Gram Rojgar Sahayak. So far, 19,000 Gram Rozgar Sahayaks (MP has 23,000 Gram Panchayats) have been appointed in Madhya Pradesh and all of them have been imparted with basic IT education. Importantly, the government has provided them laptops to facilitate the delivery services right at the doorsteps of people. So, this database of Samagra Samajik Suraksha Karyakram where pensions and social security pensions and other benefits, which are mostly provided by block panchayats, will now be available at the Gram Panchayat level. In short, we are making every effort to reach out to larger rural constituency through ICT tools. Unbelievably so, over 700,000 transactions are happening every month through this route. Of course, this excludes the transactions that take place under Service Guarantee Act.

Madhya Pradesh plans to build on its existing strengths and take up several more landmark initiatives in order to inch towards a smart government. The government’s mission is that our citizens should not be required to visit government offices to access basic services.