Aligning PDS with Aadhaar – Challenges Ahead

Haryana today is at the forefront of harnessing the potentials of ICT and other new age technologies to improve services delivery and bring government closer to people. Aadhaar will be the real game changer, says Y S Malik 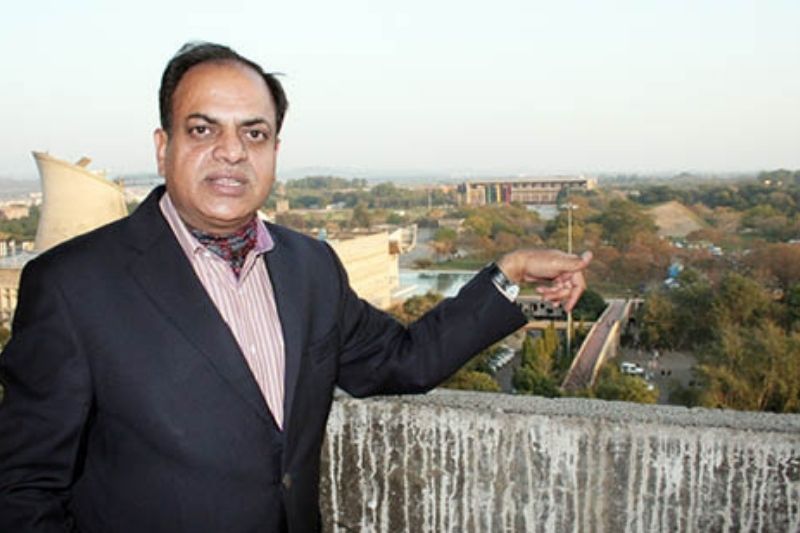 In the context of Centre’s direct benefit transfers (DBT) programme, Haryana has got into integrating the beneficiary list under public distribution system (PDS). Initially, we faced certain challenge in integrating these data with UID. We have developed a unique method to integrate PDS with UID along with a few additional fields. In this manner, there was no need to bother the residents twice with the UID.

One of the challenges underlined is that in real terms, the financial inclusion and the beneficiary becoming a part of the system on a sustainable basis. For this to materialise, the three important components are enrolment of UID, generation of Aadhaar number and seeding with the bank account. In Haryana, two largest beneficiary schemes are the Old Age Pension Schemes and Widow and Handicapped Schemes. Both the schemes combined have a budget of Rs 15 billion for 1.5 million beneficiaries. The issue of cooperative bank getting aligned with RTGS system is yet to be resolved. Our hope is, if cooperative banks get involved at some stage, coverage will increase phenomenally.

On a continuous basis, we are trying to find solution to key service delivery bottlenecks. For instance, while the Haryana Government wanted the pension to be delivered at the doorsteps of beneficiaries, the Banking Correspondents (BCs)appointed could not do it to our satisfaction. Consequently, the government had to revert back to withdrawal of money and sending the amount to the Sarpanch who physically distributes the money. The suggestion put forth was that in future where in districts banks are existent, the amount should be delivered to the beneficiaries’ bank accounts. However, in longer-term, it is essential to have bank penetration in all villages of the state.

We are eyeing to give some critical boost to panchayats by integrating them with Common Services Centres (CSC). For the e-panchayat projects, NIC has developed 12 modules. It takes into account assets owned by Gram Panchayat and not the assets in the villages owned by the other departments of government (Public Health Department, Power Utility Department). The modules are more in the nature of an address identification database. For a database of government to be sustainable at all points of time, data capturing must take from the level of Gram Panchayats. For the e-panchayat projects, the modules are more in the nature of address identification database.

Haryana has 6,475 villages. Panchayat has the basic responsibility of validating data. The process is that all the details (name, address, names of family members, age, caste etc.) are read out to the concerned individual in the presence of some village functionaries and then validated during the biometric process. No database of government or any department will become sustainable or fairly accurate, unless the data capturing takes place at the very bottom, i.e., Gram Panchayats. Even the Aadhaar project should have started from the Gram Panchayat level upwards.

Our objective is to develop it into one state project. One state residence database, which should be dovetailed with birth and death registered databases. If any death takes place, it gets reported in the birth and death registered databases and simultaneously reported in all other government department databases. Capturing death and birth in rural areas is not difficult, however, capturing the same in urban areas (where institutional deliveries take place), in slums in urban areas where parents are not educated enough to register is a challenge. A workable solution could be a set of rules regarding management of cremation grounds in urban areas.

In Haryana, the rate of birth registration is 97 per cent, which is based on a projection of the 2011 census regarding population growth. Death registration is much lower, i.e., 60 per cent excluding migration. The lack of structured programmes to look at other databases was also highlighted as another problematic area. We are hoping to sort out this dilemma through our e-governance efforts. Once UID enrolment is completed in the state, state resident database will be duly integrated with birth and death registered databases. Once the validation is through, pressure on government department will come from the public for delivery services in e-mode (even if 10 services are delivered, people will ask for more).

In terms of pushing e-governance mission, we have had some successful cases. For instance, Haryana Urban Development Authority (HUDA) is the first organisation to have computerised data for allotment of plots. Having achieved it, both electronic and manual data were allowed. A parallel system inhibits the creation of a credible database and it is necessary to stabilise electronic data once it has been the accepted mode. One of the most successful e-governance models is “MCA21”, wherein the clientele in MCA was well-educated. General mass services are different wherein front offices and facilitators take time. The moment it is made compulsory, e.g., counselling is online for all polytechnic admission people will adapt to it slowly even if there are initial hiccups (e.g., spending more money, going to a cybercafé and learning through trial and error). It is different though for the semi-literate and illiterate masses.

Currently, a pilot project on power utility (electricity) in Gurgaon is also being drawn out. A web page facility, wherein the meter reading is fed by the user himself via a unique account number, which generates the electricity bill. Payment is made electronically. The user is penalised, if meter reading is reported to be lower than the actual amount. It will save on metering, billing and collection. Some evidence of its positive effect is that, incidences of power theft in Gurgaon have come down drastically.