A New Milestone in Corporate Governance

The concept of corporate governance has changed over the years. Consequently, the duties and responsibilities of the board have also changed. The Companies Bill, 2012 presents a futuristic model of
company regulation and with this, it is expected to usher in a new
era of corporate governance, writes Bhaskar Chatterjee 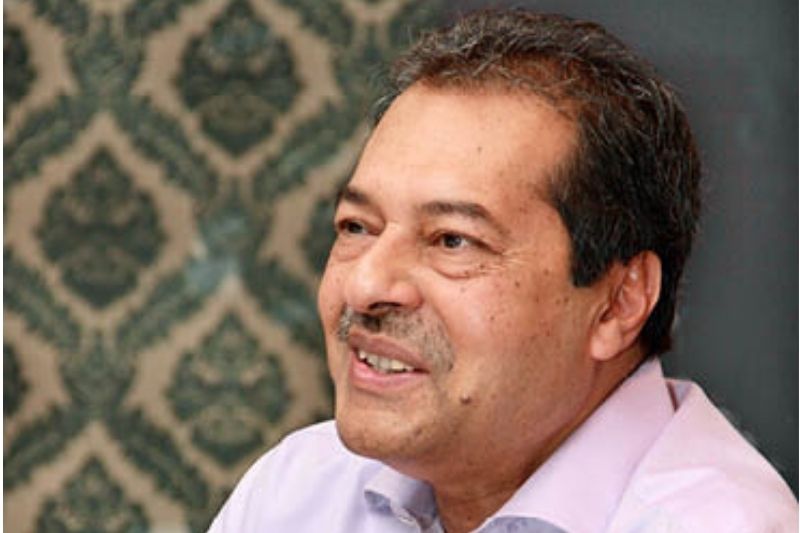 Corporate governance was initially aimed at addressing the principal-agent problem in the governance of companies. In the early stages, laws relating to the governance of companies focused on reducing theft of shareholders’ money by the manager. Over the years, the company law has evolved with the focus shifting to protecting the interest of non-controlling shareholders, often referred as minority interest. Accordingly, regulations were framed with a focus on monitoring executive management. The objective was to minimise expropriation of shareholder’s wealth and to safeguard minority shareholder’s interests.

Today, while protecting the minority interest remains an important issue, the scope of corporate governance has been vastly broadened. We now talk about enterprise governance — governance mechanisms that ensure optimum utilisation of the resources at the disposal of the enterprise for the benefit of the shareholders as well as other stakeholders. With this broadening of the scope of corporate governance, the role of the regulators and board of directors has been redefined. It is not just monitoring the manager to check the expropriation of shareholder’s wealth — it is also about facilitating enterprise governance and supporting the manager in achieving the company’s objectives.

The Companies Bill, 2012 is modern in the sense that it is framed based on the accumulated experience of regulating companies while taking into account the future requirement of strengthening enterprise governance.

The quality of corporate governance depends, to a great extent, on the quality of the board. The board stands in a fiduciary relationship with the shareholders. It is the trustee for the money entrusted to the company by shareholders. It is responsible to ensure that the resources are used optimally for the benefit of the company as a whole and not for a particular group of shareholders. In the corporate structure, the manager is accountable to the board and the board is accountable to the shareholders, the regulators and other stakeholders. Like most other countries, India has adopted the unitary board model.

The Companies Bill, 2012 mandates that every listed company shall be required to constitute a Nomination and Remuneration Committee consisting of three or more non-executive directors, of which not less than half should be independent directors. It is expected that while recommending right candidates for filling up a vacancy in the board, the committee will consider the gap in terms of expertise, knowledge and experience. To facilitate the functioning of this committee, a data bank of individuals who are willing to join boards as independent directors will be maintained. Every professional who has the capability to contribute to the effectiveness of the board can now endeavour to join one or more boards because there is a dearth of individuals who have the capability to bring on the table sensitive issues without creating animosity between the board and executive management. By joining boards, they will not only contribute to the well-being of shareholders and stakeholders of the particular company but also contribute in improving the overall productivity of our country’s economic resources and thus, in improving the quality of life of the people of the country.

The question is often posed whether Indian companies, in which ownership is concentrated, will implement the new rules in true spirit. There is every expectation that this will happen. The Companies Bill, 2012 has enhanced the disclosure requirements. Disclosures improve the enforcement of accountability and thus, induce companies to comply with rules and regulations. For example, the Bill requires every company to disclose, in the board’s report, the method of evaluating the board’s performance and the performance of individual directors. This will induce companies to implement an effective method for performance evaluation of the board.

Another reason for optimism is the economic reason that capital has a tendency to flow to companies that ensures investors that an effective corporate governance mechanism is in place and that their interest is protected. Companies, which aspire to grow and take advantage of opportunities that will be available in India and abroad will have to compete for private equity capital in the capital market. Consequently, they will also compete with peers in improving corporate governance. Competition will ensure that companies will implement rules and regulations in true spirit and the general level of corporate governance will improve.

Moreover, The Companies Bill, 2012 has incorporated a number of provisions aimed at improving the audit quality. It is well established that the quality of corporate governance is significantly influenced by audit quality.

The subject of corporate social responsibility (CSR) finds special mention in the Bill. It requires companies having a net worth of Rs 5 billion or a turnover of Rs 10 billion or a net profit of Rs 50 million in any financial year to spend at least 2 per cent of their net profit on CSR. If the company fails to spend that amount, it shall disclose the reasons in the board’s report. This provision has raised a debate on whether this is in the nature of a tax and whether it is better to collect the money in the form of tax and spend the same through the government machinery. There will always be divergent views on any new dispensation. However, it will perhaps be incorrect to view the 2 per cent spending as an additional tax. It is now well established that sustainability of business depends on environmental sustainability and on the availability of healthy and skilled people. India shall be able to take the demographic advantage only if it is able to build a healthy society and develop skills that are required to support economic growth. Many companies have, therefore, taken significant initiatives in environmental sustainability and in community development. The provision has not put any additional burden on companies that take a long-term view of business. On the other hand, it will compel companies, which are yet to see the benefits of CSR activities and consider only the short-term outcomes of business decisions, to review their decision making process and to identify CSR activities that will benefit them. Thus, the provision will benefit the shareholders and other stakeholders of those companies.

The quality of corporate governance depends, to a great extent, on the quality of the board. The board stands in a fiduciary relationship with the shareholders. It is the trustee for the money entrusted to the company by shareholders

It is left to companies to decide where and how they will spend the amount. Obviously, a company will consider what kind of activities will benefit it most while formulating the CSR policy. A company that has crossed the threshold will be required to constitute a CSR committee of the board consisting of three or more directors, out of which at least one director will be an independent director. It has to formulate CSR policy of the company and ensure its effective implementation.

Good governance has always been an important element in human interactions and in an increasingly uncertain global climate has now become an imperative. Business and economy are closely aligned to the fortunes and well-being of people which makes corporate governance a subject of great importance.