Ever since nationalisation, banks in India have depended on branch expansion and priority sector lending as the two key areas of finance. To make financial inclusion easier, we need to focus on the relationship between the borrower and the lender, says Nitin Desai 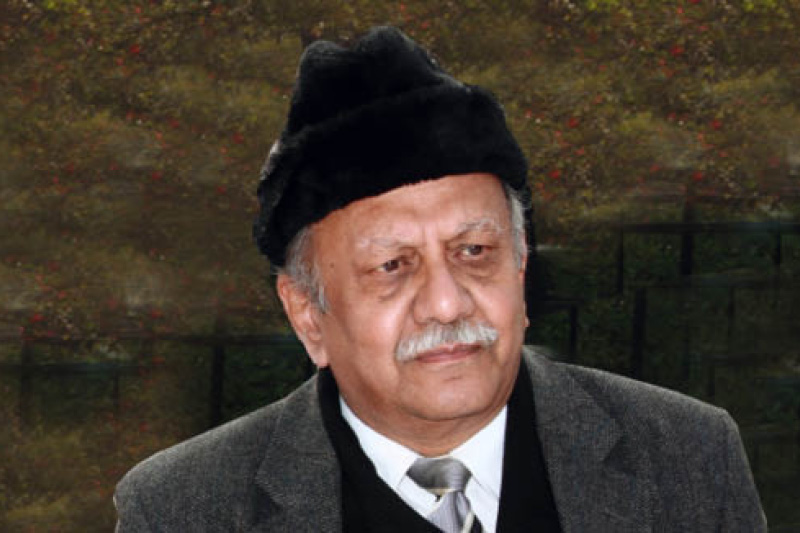 The sale and purchase of credit is not like the sale and purchase of, say, potatoes. One, my transaction of potatoes can be a unanimous one. I don’t need to know the seller, and vice versa. However, a credit transaction necessarily involves a relationship between the borrower and lender. Second, lending is inherently a forward transaction. You give money now in order for the person to return it in the future and, therefore, it is a relationship which lasts over time.

There is, no doubt, an element of risk in the relationship. But it seems to me that perhaps we overestimate the risks of lending to small borrowers by average lenders. And by doing this, we curtail the spread of financial inclusion. What can we do to make financial inclusion easier?

Bankers also fear systemic or sectoral risk. Small farmers are more vulnerable to crop failure. Lending to small and marginal farmers is then not just about one person defaulting; the risk is of every farmer in that locality defaulting. Can we create policy which aids underwriting of this perceived risk? For instance, a viable system of crop insurance will go a long way in reducing this. Can there be other creative answers in terms of pooling and underwriting risks?

The third issue is transaction cost. We need to cut the cost of lending small amounts of credit. Group lending, lending through microfinance institutions, the banking correspondent model — all these are efforts at reducing the cost of delivering credit. There is another element to cost. There is almost a near-impossibility of recovering default, even mala fide default. The amounts involved are so small that no bank can afford to spend on the legal expenses for recovery.

We should never lose sight of the fact that when we talk of financial inclusion in the credit sphere, it is about a transaction between a borrower and a lender. We need to focus on what will change the terms of that relationship rather than simply pushing more priority sector inputs.

It is argued that China’s explosive GDP growth is essentially based on the growth of small enterprises. They grew by staying below the radar of regulatory authorities, quite often with the connivance of local politicians who disguised them as cooperative enterprises. This is what I call capitalism by accident. The planners only marginally opened up the public sector. What happened in fact was completely different from what was intended and the proportion of the Chinese economy which is outside the public sector is enormous.

We should never lose sight of the fact that when we talk of financial inclusion in the credit sphere, it is about a transaction between a borrower and a lender. We need to focus on what will change the terms of that relationship rather than simply pushing more priority sector inputs

My village in Gujarat has been transformed in the past half decade. There is almost no poverty. The key to this success was the transformation of the local artisan community from being local carpenters and blacksmiths to small scale enterprises. Initially, with rural electrification, the carpenters manufactured little wooden boards. When industry established in the surrounding towns, they started manufacturing furniture for the new urban residents. Today, there are three factories in the village, all owned by local artisans, employing over 100-odd people individually. Transformation occurred after the credit system for small enterprises was liberalised since post 1969, with the development of branch banking.

The most important thing for micro-enterprises is being able to recover the money that is owed to them by larger enterprises. We do not have an effective system of enforcing payments on time. Thus financial inclusion in the broader sense is not just about credit but insurance or recovery of dues as well.