Often in the polemical debate about poverty and policy, and the poverty of policy, the facts become irrelevant. One rather striking finding about the inclusive growth process in India is that real inequality has stayed constant for almost 30 years since 1983. Regarding poverty, a striking finding is that as of 2009-10, the Millennium Development Goal of half the poverty level as in 1990 was achieved a full six years before the 2015 expiry date, writes Surjit S Bhalla 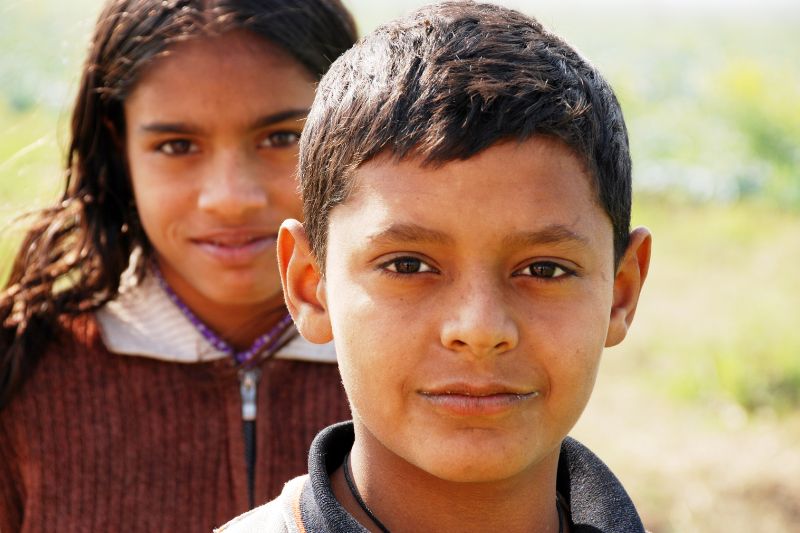 Though the names have been different, discussion about inclusive growth has been an age old issue. The emphasis, however, has also been different. In the 19th century, it was concern with widening inequalities in income which propelled scholars like Marx to argue for “forced” equalisation in incomes. For the last several decades, the discussion has been in terms of “redistribution with growth”, basic needs, market friendly growth, pro-poor growth and now inclusive growth.

“Inclusive growth” is likely more a process rather than an outcome, though obviously the outcome matters. There are also some possible misconceptions about inclusive growth; in particular, that inclusion means large scale “participation” on the part of the government. It does not; indeed, if the growth process is truly inclusive, the role of direct government involvement via subsidies and transfers should diminish, rather than increase, over time and development.

In the main, this study uses the large sample National Sample Surveys (NSS) for the years 1983, 1993-94, 1999-2000, 2004-05 and 2009-10. There are two surveys that the NSS conducts in each of the large sample years – a consumption and expenditure (CE) survey, and an employment and unemployment (EU) survey. These NSS surveys provide a rich, and exhaustive, basis for examining the inclusive nature of growth.

What is Inclusive Growth?

Several definitions abound. Some readily acceptable features of what should be considered inclusive growth are listed below.

Inclusion and Growth – Some Facts

Inequality is conventionally measured by the Gini coefficient. If all income is in the hands of one person, the Gini is equal to 1; if each person has the same income, then the Gini is equal to zero. Nominal inequality Gini increased from a low of .304 in 1983 to a high of .364 in 2009-10. This 20 per cent increase has formed the basis for several discussions about the uneven nature of the growth process in India, how the rich are getting richer, etc. And such a large increase would be supportive of the conclusion that at least according to one important indicator, growth in India has not been that inclusive.

However, trends in inequality that really matter, real inequality (nominal expenditures adjusted for inter-regional price differences) suggest a very different story. Inequality has broadly stayed constant throughout the 30 year period since 1983. In 1983, real Gini was estimated to be .304 and it dipped to a low of .284 in 1993-94 (see Table 1). That was a 7 per cent improvement in inequality. Since then, and including the high growth period since 2003-04, real inequality increased to .325 in 2009-10. That represents a 7 per cent increase since 1983. No doubt inequality has increased, but a 7 per cent increase over nearly 30 years might just be one of the lowest inequality increases recorded for a fast growing developing economy.

Poverty decline since 1983 has averaged an annual decline of 2.6 (log) per cent per annum. But note the sharp decline during the high growth years 2004-05 to 2009-10. If ever proof was needed that the process of growth in India is inclusive, and that when growth increases poverty decline also accelerates, this is it

There is a third very important aspect of inclusive growth (documented in Table 3). This table shows the trend in education of the youth of India (8-24 years). Conventionally, discussion of education centres around average literacy levels in the population. But these averages, since they include the older generations, do not indicate the true changing picture of education. The data presented are for years of education, and are striking in their portrayal of change towards inclusion and equality. The ratio of girl to boy education (i.e., how many years of education a girl aged 8-24 has completed for each year of education completed by a boy) was a low 61 per cent in 1983. In 2009-10, the girls are near equality – for each one year of education completed by a boy, a girl now completes 0.93.

Regardless of whether one looks at trends in inequality, poverty, or education, or gender equality, it is the case that the Indian record is about as good as it gets. It is somewhat surprising therefore that some economists, looking at the same set of data, reach an opposite conclusion. Two such economists, Jean Dreze and Amartya Sen, state the following in a recent analysis of inclusion and growth in India: “There is probably no other example in the history of world development of an economy growing so fast for so long with such limited results in terms of broad-based social progress.”1 (emphasis added).