The power sector would need about 1.15 million skilled people for generation, transmission and distribution systems, which are expected to be set up in the country during 12th and 13th Five Year Plans, says P Uma Shankar 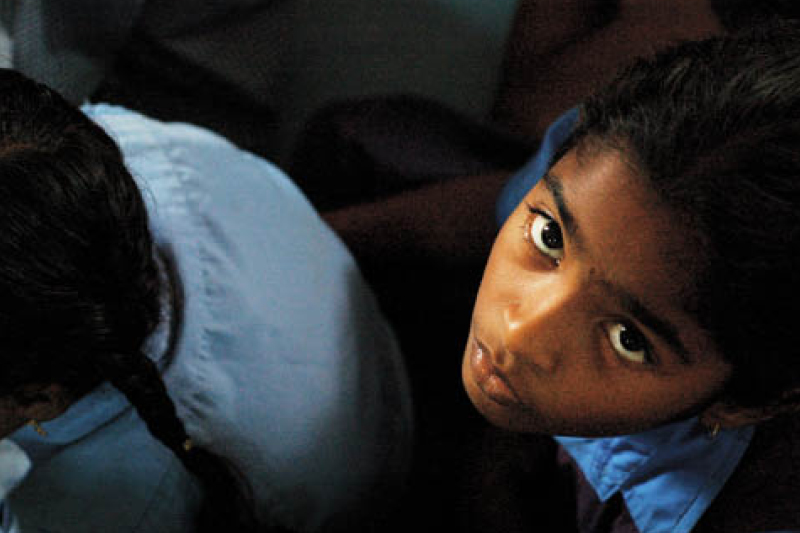 With eight per cent plus robust growth that we project for the coming years, infrastructure needs to be added substantially and rapidly. Power sector has ambitious plans for the next ten years. In the current Five Year Plan, we have added about 45 thousand mega watts of capacity and by March 2012 we expect to add in all about 50,000 megawatts of capacity to the one that already exists. This is likely to be two-and-half-times the addition to generation capacity that was done in any of the previous three plans.

Now if you look at the next Five Year Plan i.e. 12th Plan the targeted capacity addition will be about 76,000 mega watts. For the 13th Plan, we are looking at somewhere in the range of 90 to 100 thousand mega watts. In the next two plans – 12th and 13th, the capacity that will be added will almost be equal to what we have today on the ground. In addition, there will be a lot of capacity coming from new areas – particularly wind and solar. Besides, you will have to have substantial growth in transmission and distribution segments also. All this put together, there is going to be a lot of investment in the coming years.

But what we have to note is that the power sector is capital intensive and less labour intensive. In terms of investment that is going to take place in the sector we look at billions of rupees. But the employment generation potential would be much less in comparison to that. We try to estimate as to what is likely to be the employment generation potential in the sector for the 12th or the 13th Plan. For instance, with the kind of capacity addition across all segments – transmission, generation, distribution – what we see is that to set up about a 100,000 mega watts of capacity we need about 200,000 people – that is for construction and for O&M. For the generation, transmission and distribution system that will be set up we will need something like 400,000 additional people – of which 300,000 will be technical and 100,000 would be non technical. If you go into the 13th plan the requirement for O&M will be about 550,000 about 400,000 of which will be technical persons.

At the same time, we must also note that the man-mega watt ratio is coming down. At the end of the 9th Plan it (the number of persons needed) was about 900,000 plus. At the end of 12th Plan it is going to be 450,000. In the 13th plan it will be just about 400,000. This is because of much bigger units that we are now installing, technological improvements, automation, IT and so on. So the employment potential over a period of time is definitely going to come down. Besides, another effort that has been made by the ministry is the increase in the indigenous capacity to manufacture equipment. The BHEL has ramped up its capacity from 6,000 mega watts per year to about 15,000 mega watts. Additionally, we have a phased manufacturing programme which means that international majors who produce power equipment can set up facilities in India with a phased manner manufacturing programme and over a period of time, all the equipments will be produced in India and the technology will be transferred. This will also mean that there will be opportunities for employment.

Since the skill sets required in the power sector are not exactly in line with the kind of training courses offered in the ITIs, the CPSUs and private companies are adopting institutes so that the institutes turn out people they require

We would also be looking at setting up ITIs in certain states. Like hydro potential is enormous in the North Eastern states, Jammu & Kashmir and Himachal Pradesh. In these places we would be looking at setting up ITIs and other training institutions which will train people from there to work in these hydro projects. Particularly in the North Eastern area we will have something like 5,000 mega watts of hydro projects coming up in the 12th Plan. So we will need to take action to see that we are in a position to employ people from those areas.

With the proposed land acquisition bill where employment is mandated, what we also need to do is that the persons affected by projects are trained to be employed in our projects.