The formation of Self-Help Groups and appointment of Business Correspondents could go a long way in achieving financial inclusion of sections which remain outside the economic mainstream, says C Rangarajan 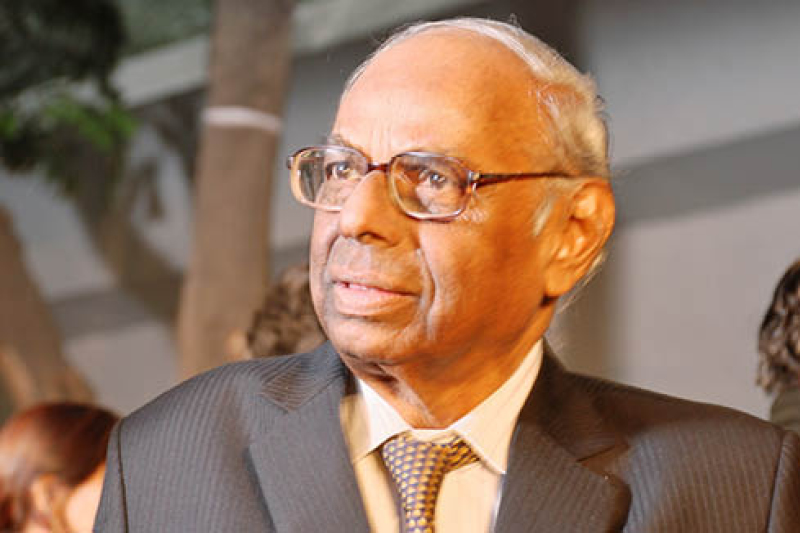 The geographical and functional coverage of the Indian banking system in the recent period has been very impressive. Nevertheless the National Sample Survey of a few years ago clearly indicated that only 27 per cent of the Indian rural households have access to credit from the institutional agencies and of that 27 per cent one-third of them still borrow from the unorganised sector. It is this which has given rise to the issue of how to widen the coverage of the organised financial institutional system to include people of this category who need credit but who cannot access institutional credit.

The Committee on Financial Inclusion made several recommenda-tions, part of which have been implemented, part of which have been developed in a slightly different way, but basically what we really need is the organised financial system. Let us talk of the banking system. We must take into account and take on board certain important duties if it has to finally achieve the objective of financial inclusion. The empathy of the people who work in the banks and the bank branches must change. The concept of a bank branch itself must undergo some change because it must not be simply in terms of providing credit but also in terms of providing all other related services in the rural areas so that, the livelihoods can improve and incomes can increase. We need to simplify the procedures. We need to modify the legal practices to enable the poor man to come to the organised financial system.

The Committee on Financial Inclusion made two important recommendations which will strengthen or help to widen the spread of the financial system. One was in relation to the Self Help Groups and the other was in relation to the bank’s Business Correspondent (BC). The Self Help Groups have become an important force in our country today. There are several hundred thousands of them today in operation. When I was Governor of the Reserve Bank of India a question was raised at that time as to how to provide or to give credit to these Self Help Groups which are not recognised as legal entities. It is a good experiment and we need to move further along those areas. The banks should take the initiative to organise the Self Help Groups, put them on the right track, because they utilise the available credit in productive activities. Consumption credit is required and there must be some mechanism for providing consumption credit. But not all credit can be consumption credit, otherwise the repaying ability of the borrowers is not there. Therefore, it is extremely important to ensure that the credit that is being made available creates productive activities and generates the income necessary to repay the loan and this is the emphasis of the Self Help Groups.

The banks should take the initiative to organise the Self- Help Groups, put them on the right track because they utilise available credit in productive activities”

The second is the BC model. Since it is very difficult for the banking system to reach out to every village in our country we need some alternative mechanism through which the banking system can reach out to these people and that is where the BC model was suggested. Basically the Business Correspondent model involves a correspondent who will be the link between the bank branches and the borrowers. Technology is extremely important here. The Committee on Financial Inclusion also spelt out in detail the kind of technology that is required. You need to give a smart card to the borrowers or to the depositors, you need a hand held terminal as far as the BC is concerned and then you need a CPU at the branch. This will provide the link between the people and the bank branches.

The BC model has not made the headway as I thought it would. In fact most of the BC now are Section 25 technology companies whereas the idea that we had at that particular time was the Business Correspondents would be retired teachers, ex-servicemen and so on and so forth. All that has not happened but I still think that the BC model is a good model if it cannot succeed then we will have to think in terms of what we can do to create brick and mortar branches which are more economical. Is this possible or not? One of the banks has told me that it is planning to open these brick and mortar branches in Panchayat headquarters and it is still possible to manage with a limited number, maybe two people working in those branches. We really need to look at it. But I do think that the two pillars of financial inclusion will be the Self Help Groups, the development of that and the BC models.

Now, some reference was made to the microfinance institutions. One had thought at one time that the microfinance institutions will make a significant impact in the rural areas. They have in some sense because the number of borrowers that they have is very large. But where the business model went wrong was (a) in providing credit which is not for productive purposes and purely consumption purposes and secondly multiple loans to the same individuals which did not recognise or which did not take into account the repaying capacity of the borrowers. The net result has been a system of collection from the borrowers which has evoked a lot of criticism. If the microfinance institutions will alter their business model and look at the borrowers and look at their repaying capacity and look at the credit as a means of enhancing their income, then perhaps the system can work.

Financial deepening has a much wider concept. It is not only taking care of the banking services or taking the banking and other services to the vulnerable sections but also to the various other sections of the community. Take for example infrastructure. Infrastructure needs financing in our country and whether our present modes of financing the infrastructure is appropriate or not is also a matter for discussion. The banking system as it is constituted today has a difficulty in providing infrastructure financing because there is a liability mismatch or the time mismatch, also maturity mismatch because they take deposits for shorter period and they will have to lend for longer periods as far as infrastructure is concerned. Take-out financing has been given as an alternative way by which the maturity can be extended. Therefore there are wide number of areas in which we need to develop the financial system or the financial structure to meet the growing needs. The services sector has emerged for example as a major contributor to the national income of the country. Today more than 50 per cent of the GDP comes from the services sector.

Therefore, in the context in which we are placed, we need more financial innovations. All of us understand the crisis that overtook the western world in 2008. But most of these financial innovations that happened even in the Western world went to meet a felt need. I still think credit default swaps met a felt need. There was a need for an insurance against possible default and that is how the instrument came. But it took on some form which probably created greater difficulties in aggregate.

2011 has not been a good year either for the world or for India. Growth rate slowed down across all countries. 2012, I believe, will be better than 2011. Certainly the US economy is showing better signs of recovery. Europe of course is still a question mark. It will be lucky to escape recession. As far as India is concerned, the inflation rate will come down and possibly the interest rates also. All of this could stimulate the economy and therefore the growth rate in 2012 can be better than the growth rate in 2011.