It is reasonably well-established fact that a public authority, which evades accountability has something to hide. The Right to Information Act of India, 2005, is often used as a basic litmus test in such cases, and lack of statutory adherence as well as evasive responses further harden suspicions and stands, comments Veeresh Malik 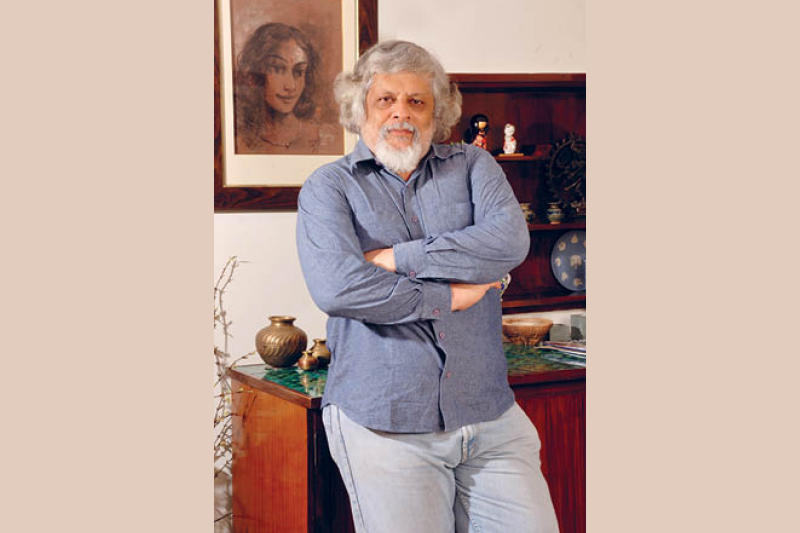 An example of the other extreme would be the Indian Olympics Association, which fought the whole concept of RTI all the way, and thereafter managed to reach a point where people would not believe it if the management there tried to re-confirm even the date and time. And there is nothing that continues to have higher loyalty as well as brand value than the Olympic Games in sports. But, despite putting up a grand series of opening and closing ceremonies, nothing the organisers in India did could prevent the voice of the people – beneficiaries included – from rendering a series of “boos” in South Delhi so loud that they could be heard as far as Tihar Jail in West Delhi.

It is currently somewhere in the middle with the UIDAI. For example, there are some simple questions this writer puts across in an application under the RTI Act to the CPIO at UIDAI in September 2010:

In the absence of much credible data, and not willing to go only by media reports or website inputs, a middle line has to be drawn somehow. And that is drawn in context with questions of larger public interest lying unanswered

UIDAI could have variously said we don’t want to give you this information, we don’t have it with us, or it is none of your business. Instead, till today, all I have received are evasive responses of the “we have not got your application” sort; in one case by e-mail with the application itself appended in the trail mails.

Yes, a positive article depends not only on information that is provided by an organisation about what it has done, or observations on the same, but also by placing some searching queries, which need to be answered truthfully. It is easy to get stuck in the quicksand of numbers; statistics and babu-speak otherwise – which is what seems to be emanating from the towers of the UIDAI lately.

In the absence of much credible data, and not willing to go only by media reports or website inputs, a middle line has to be drawn somehow. And that is drawn in context with questions of larger public interest lying unanswered.

Why are Such Questions Important?

To provide an answer, let us look at one of the most successful mass computerisation projects anywhere in the world – the Indian Railways Passenger Reservation system, also known as CONCERT. The numbers are not relevant, though openly known – and require much higher technology as well as support skill-sets and facilities than does the Aadhaar project. Despite all this, CRIS operates with just about 200 employees – and runs open discussion pages as well as information on deficiencies available over the Internet, for feedback as well as possible solutions from users and other professionals.

Barring information, which is logically not to be provided, like passenger lists or defence related movement issues, for example – everything else is available in public domain. If there are mistakes, and there are plenty, then the mistakes as well as the cure are discussed threadbare openly on a variety of forums. User and other feedback are pro-actively encouraged – and acted upon.

Transparency in day-to-day operations as a building block tool as well as perception management is norm at one of the oldest institutions in India – the Indian Railways.

That is not to say that security is thrown open to the winds. Its far from it. And big reasons for a very successful security policy is that much of the technology used, people, hardware, software as well as pipe/cloud, are domestic. Switch to Swadeshi applications, and many of the security related issues are solved, at the outset itself.

At the UIDAI, the perception appears to be the other way around.

The next issue has to do with costs. Again, going by official figures alone is not going to cut much ice, since true analysis requires deeper information.

we have control over our own defence forces, foreign policy and airspace as well as coast. This is important, and a no-compromise segment – on which, again, a lack of clear response from UIDAI does not inspire confidence

And why are costs apparently such an issue, when the technology sought to be used, are a mix of fingerprint and facial biometrics? The world of technology has moved on to newer bio-metrics, and these technologies are rapidly dropping towards the bottom of the bell-curve on costs, so again the insinuation one draws is that UIDAI may have entered at a hgher cost level and is now stuck contractually with legacy technologies as well as costs.

The other big issue being debated is “privacy”. This is an urban elite aspect, the rural and semi-rural have had their privacy trampled on for centuries now. But that still does not change the realities of privacy as an essential component.

Related to the complete scenario as it evolves is the business of linking banking to the UIDAI’s Aadhaar project. Very noble, eminently needed – but why does it have to be done with the overseas payment processing industries? There are lessons from China Union Pay, and there should be no difficulty in merging things with the forthcoming RuPay, especially when we already have the truth of counterfeit currency notes as well as the Payment switches for the ATM industry in front of us.

Control over our own payment processing industry, as India moves from strength to strength, is absolutely essential. Something like ensuring that we have control over our own defence forces, foreign policy and airspace as well as coast. This is important, and a no-compromise segment – on which, again, a lack of clear response from UIDAI does not inspire confidence. Does the UIDAI/Aadhaar satisfy very basic tests on this, of the sort that would be applied to other issues of National importance? Again, no answer – here again, society does not want to know the details therein, just a “yes” or a “no” would suffice.