In marked contrast to the slow progress in reaching out financial services is the success that has been achieved in extending mobile telephony. The phenomenon presents us with the possibility of using the mobile as a channel to promote financial access, writes D Krishnan 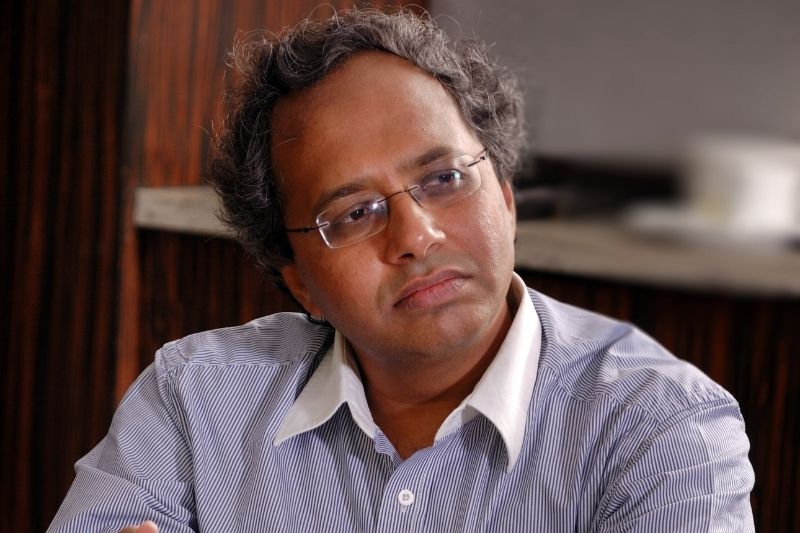 The mobile banking model approved by the government allows persons to deposit and draw cash instantly into or from their “mobile-linked no-frills” bank accounts.
D Krishnan, Principal Consultant and Advisor, National e-Governance Division,
Department of Information Technology,
Ministry of Communications and IT

The vision of empowering the poor, wherever they may be, has been central to the developmental agenda of the government. One sure way of empowering them is through financial inclusiveness – that is, making them able to own and operate bank accounts. This has acquired a sense of urgency since it is critical to our ability to reach cash benefits to the poor under various government welfare schemes. In recent times, we have seen how mobile handsets have penetrated the ranks of the poor, both urban and rural. On the one hand this shows how viable and scaleable delivery models can be built on the strong edifice of micropayments made by the poor. On the other, this holds great promise in taking connectivity-driven branchless banking models to habitations that have no access to even basic financial services.

Taking Financial Services to the Poor

This opportunity assumes significance in a situation where access to basic financial services continues to be an unrealised dream for millions of our citizens; even more so for the citizens in rural and remote areas. The National Sample Survey 2003 data reveals that 59 per cent of rural households do not have a deposit account. Also, 58 per cent of rural commercial establishments and 70 per cent of marginal farming households do not have a bank account. In other words, a large section of the population does not have access to even basic financial services.

Recognising the gravity of the problem, a number of steps have been initiated in recent years that aim at improving access to banking services. Guidelines issued by the Reserve Bank of India urge banks to open ‘no frills accounts’ and allow the use of business correspondents (BCs) as intermediaries to reach the unbanked citizens. However, despite these initiatives, the impact on the ground seems to be limited and non-uniform. Currently, a bank branch in India serves about 16,000 people – a number very high when compared to the developed countries. While significant scores have been notched in the recent months in the opening of bank accounts, the actual usage of these accounts has been very minimal. And this, when an “active account” has in itself been defined as one registering just two transactions a year !

While this may appear shocking, the statistic in itself is not difficult to understand, since a visit to a bank branch in rural areas often entails long journeys and foregoing of wages on the part of the account holder. Little wonder then that the poor man wipes his account clean the moment he lays his hands on it! Given this situation, banks find it difficult to profitably operate a large number of these tiny accounts, since there is little interest income that the banks stand to earn. Viable and sustainable models are yet to evolve that meet the peculiar needs of the Indian poor, both urban and rural.

In marked contrast to the slow progress in reaching out financial services to the bottom of the pyramid is the success that has been achieved in extending mobile telephony. The last five years have witnessed the tremendous impact of the advent of mobile technology on the lives of the citizens, both rural and urban. Even though mobile technology was a late starter in rural areas, it has seen a faster growth in recent times. The low tariff and low cost of handset coupled with a clear value proposition for its users have been the drivers of mobile growth. The phenomenon presents us with the possibility of using the mobile as a channel to promote financial access, especially when a large number of the new mobile subscribers happen to be poor and unbanked.

Although mobile banking is not new, its use in reaching out financial services for the unbanked has been very limited. When the policy makers began exploring the possibility, they were struck by the fact that that the current regulatory guidelines essentially view mobile banking as an added channel for the already banked affluent customers. There was a clear lack of a framework that leveraged the outreach of mobile technology among the unbanked and to ensure scaling up of operations, the IMG recommends that the RBI consider allowing “for profit” corporate entities to act as BCs. It also recommends relaxation of the 30-km distance criterion of the BCs from the bank branch in cases where there is no branch of any bank. The report provides indicative monetary compensation levels for each player involved in the implementation, which will serve as the basis for getting the system started. These compensation levels can later be fine-tuned in the light of actual experience.

The IMG has recommended setting up of various committees under the supervision of RBI and TRAI for setting of standards, supervising operations, specifying operational elements to cover all Government payments under the framework and ensuring transparency and fair play as and when the services are rolled out.

This IMG framework would facilitate payments under government schemes like NREGA etc. by:

This model will further help other stakeholders like mobile service providers in expanding their subscriber base while at the same time providing the necessary impetus in taking their mobile network to far flung regions. The widening reach of the mobile connectivity infrastructure will further help in the delivery of various services, including financial services, to the poor using the mobile.

Clearly, the IMG has taken the lead in pointing out the exciting possibilities in leveraging the reach of the mobile to deliver basic financial services. Key players will now need to work together in creating and deploying viable and selfsustaining models tailored to meet the financial needs of the poor.