A Framework for Enabling and Sustaining Double Digit Growth

Sound macro-economic policies will entail some element of pain but this will need to be borne to attain a higher sustained growth rate, says S S Tarapore 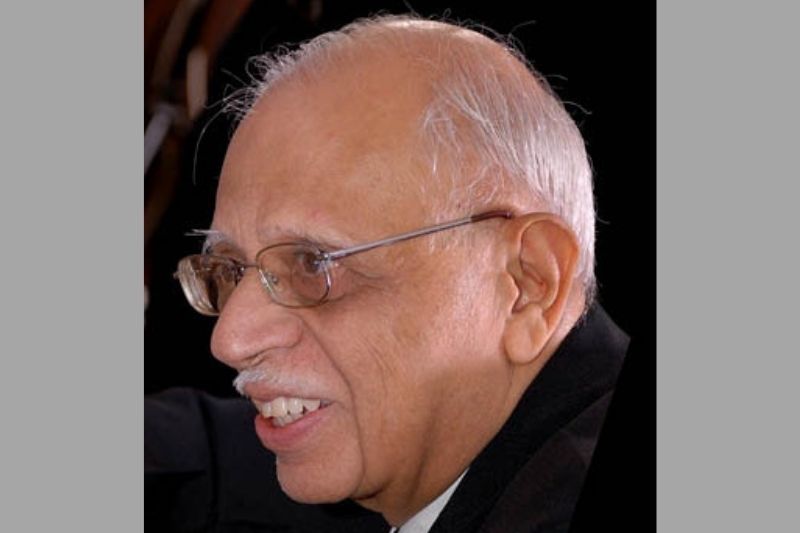 Given the stage of development of the Indian economy and the growth of GDP of over 9 per cent in the immediate years preceding the global financial crisis, the aspiration for a sustained 10 per cent growth rate is unexceptionable. For such a growth rate to materialise, it is necessary to ensure policy focus on the preconditions for attaining a sustained double digit growth rate.

Given the Indian domestic savings rate of 32.5 per cent and the current account deficit (CAD) of 4 per cent of GDP, the investment rate would be 36.5 per cent, which with a capital-output ratio of 4.3-4.5 would enable a growth rate of well below 9 per cent. To attain a 10 per cent growth rate, there is no alternative but to increase the domestic savings rate. To step up domestic household sector savings, superannuation funds schemes will need to be stepped up, the consumer boom will need to be discouraged and the savings incentive/disincentive tax structure revamped.

The lesson for the current monetary policy is that the withdrawal of the monetary stimulus needs to be faster and harder. Better synchronisation of monetary policy with the economic cycle will help sustain growth of the economy at a higher level.

The art of good macroeconomic management is to “creep along the ceiling” of growth as long as possible. To let the economy grow, well beyond the potential, is a sure way of ensuring that the growth momentum reaches a level where ‘the wheels come off’ and a crash becomes inevitable.

Continuing large fiscal deficits are not conducive to long-term growth of the economy. At some point of time, the burden of the fiscal deficit becomes unmanageable and inevitably there an adverse effect on growth. The Centre’s market borrowing has increased manifold in recent years from as little less than Rs 1,000 billion in 2008-09 (as per the Budget Estimate) to a staggering Rs 4,500 billion in 2010-11.

A worrisome aspect of the government’s internal debt is that it is a silent killer and the collapse of the economy can take place without any warning. The history of fiscal collapses is replete with arguments justifying the imperative need for fiscal deficits. While the fisc is the instrument of redistribution of income, a country cannot subsidise itself.

In recent years the government has undertaken various measures to improve social sector development. While such expenditures have an imperative, the danger is that when the fiscal deficit has to be pruned, such expenditures are the first casualty. These expenditures should be nonnegotiable and adjustments are best undertaken in other sectors.

There is considerable talk about public sector divestment. The crucial issue is what would be done with the sale proceeds? Before undertaking substantial sale of the “family silver” it must be cast in stone that the sale proceeds would be exclusively earmarked for reducing the government debt. Recent experience in India is of ‘quasi fiscal’ deficit which is the deficit kept outside the budget. The present government has, quite appropriately, declared not to undertake such transactions in 2010-11. Sustaining a higher growth rate will require that the overhang of the fisc be gradually reduced.

The income tax regime is totally iniquitous. Income derived by way of dividends from companies and mutual funds is totally free from income tax in the hands of the recipient. This is clearly a fiscal atrocity reflective of a plutocratic regime. The very liberal exemptions from wealth tax, gift tax, inheritance tax and capital gains tax are astonishing in a country with large tracts of poverty. If the objective is double digit growth with distributive justice the direct tax regime needs to be revamped.

In a country which does not have a social security system worth the name, the proposed system of taxation of retirement benefits on maturity is a brutal punishment for senior citizens as in one sweeping measure, a third of their life time savings are taken away. These retirement funds are the mainstay of household sector savings and this single measure could result in a major fall in the savings rate and thereby seriously jeopardizing double digit growth

Role of the External Sector

The strength of the external sector has been exemplary and provides great comfort as the country aspires towards a higher rate of growth. It is argued that capital inflows, which have been as high as 9 per cent of GDP, should be utilised as investments, to enable a higher rate of growth instead of being piled up as forex reserves 2008-09. Given the volatile nature of capital inflows, there is great merit in keeping to a relatively low CAD/GDP ratio.

Control of inflation is the primary task of the RBI. If there is unbridled increase in inflation, it will militate against the cherished objective of attaining a higher growth rate. In the long-run there just cannot be a tradeoff between inflation and growth and even in the short-run there is possibly no trade-off.

Interest rates on savings instruments are very low and completely out of kilter and if this situation continues there will be a move away from financial savings. The view that savers have nowhere to go and that they will accept lower and lower rates of interest is a dangerous approach. It is almost as if the authorities consider low interest rates as being ‘patriotic’. There can be a serious drop in financial savings which will adversely affect the growth prospects of the economy.

Monetary policy is preoccupied with meeting the very large borrowing programme of the government, which has increased manifold in recent years. To ensure that the large borrowing programme is met at artificially low rates of interest and yet enable the commercial sector to borrow at relatively low interest rates, liquidity has been consciously kept very slack. As inflation rises, the brakes will need to be slammed which will dislocate the growth process. Let there be no mistake about it: if the current rate of inflation continues for any extended period of time it will surely destroy the growth momentum of the economy.

When the fiscal deficit has to be pruned, expenditures undertaken for social sector development are the first casualty. These expenditures should be non-negotiable and adjustments are best undertaken in other sectors.

It is desirable to endeavour to attain a sustained growth rate of 10 per cent but this will need hard macroeconomic policy choices. It will be necessary to step up the domestic savings rate and the CAD will need to be contained to a level which can be easily financed even at the ebb of foreign capital inflows. A higher savings rate will not be consistent with an artificial consumer boom fostered by cheap credit. The higher growth rate should be attained while keeping the inflation rate low. This in turn will require prudent external sector management, including an appropriate exchange rate, strong monetary policy action and early fiscal consolidation. To make the higher growth rate worthwhile an essential ingredient will be job creation, which will entail appropriate pricing of the natural factor endowments. Sound macroeconomic policies will entail some element of pain but this will need to be borne to attain a higher sustained growth rate.