The Agenda for the India Decade

India’s present cycle of economic reforms were triggered in 1991 by an external sector balance of payments (BoP) crisis. There was an earlier cycle of reforms that has been described as reforms by stealth. This dates to the second half of the 1970s and involved trade liberalisation, as well as elements of industrial deregulation. However, this cycle was more piece-meal and ad hoc and was not as comprehensive as the second cycle, introduced in 1991, writes Bibek Debroy 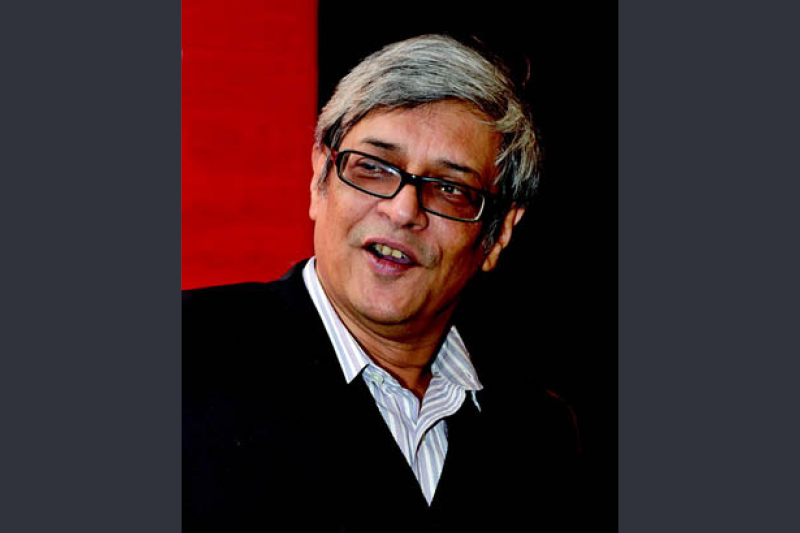 IBefore discussing reforms since 1991, one should begin by asking what one means by economic reforms. Sometimes expressions like first generation and second generation are also used, suggesting that the first generation reforms were introduced in the first post-1991 flush and that the second generation is what awaits us now. Unfortunately, the expressions first generation and second generation are never precisely defined. However, two overlapping interpretations are possible. First, first generation refers to reforms that concern the external sector – elimination of quantitative restrictions (QRs) on exports, rationalisation and elimination of export subsidies, and their replacement by a system of export incentives, reduction in import duties, a market-determined exchange rate with a convertible rupee, a liberal policy on foreign institutional investments and opening up to foreign direct investments (FDI). On each of these, reforms have already been introduced, or there is a timeframe for their further introduction, although external sector reforms are also linked to negotiations–multilateral, regional or bilateral. They cannot always be introduced unilaterally. In contrast, second generation reforms concern the domestic economy, although a neat watertight compartmentalisation between the domestic and the external isn’t always possible. Understandably, political economy considerations and vested interests are stronger in domestic economic reforms, compared to the external. Second, one can also interpret the first generation as reforms that concerned and were under the purview primarily of the Centre, or the Union government. In contrast, in a federal setup, second generation reforms are those that have to be introduced at the State government level. Thanks to the first generation reforms having been implemented, the focus of policy change has thus shifted from the Centre to the States. The cutting, and the blunting edge, of reforms thus lies at the level of the States and different States have reacted differently to liberalisation. What is also of note is that most product market policies are with the Centre, while most factor market (labour and land) policies are with the States.

There is no dearth of reports that are bullish about Indian growth prospects, some external, others internal or endogenous. Some of these are not concerned with the overall economy, but concentrate instead on segments like outsourcing and software exports. If there is disagreement between these external reports and those that emanate from within the country, that is primarily about this trend rate of growth of 6 per cent or thereabouts, with an emphasis on the trend, as opposed to year-to-year fluctuations. Since reforms are equated with post-1991 developments, most external projections assume that 6 to 6.5 per cent is the base-line rate of growth now. The key question is whether there has been another structural break in 2003-04, with a base-line trend growth of 8 per cent or thereabouts. There are several reasons for such a belief. First, the savings rate has increased. Second, the incremental capital/output ratio (ICOR) is now around 4, which suggests that real growth of 9 per cent is eminently doable. There is yet another change that is sometimes ignored, at least in this context. The share of agriculture and allied activities in GDP is declining and that of services is increasing. What is pertinent is that the service sector tends to have a lower ICOR. That apart, if agriculture is growing relatively slowly and services is growing relatively fast, the sectoral shift from agriculture to services itself jacks up GDP growth as a statistical inevitability. Third, the effect of export growth on GDP growth is perhaps not always explicitly recognised. Fourth, while the demographic dividend and India’s demographic transition is recognised, its impact on GDP growth is not always factored in. Growth projections are thus based on capital inputs, ignoring the labour component and the Indian labour force is expected to grow at just below 2.5 per cent a year between now and 2020. This labour contribution should itself add a clear percentage point to GDP growth, problems of education, skills and morbidity notwithstanding. Fifth, the population is young, with a median age of 24. This does things to entrepreneurship that we imperfectly understand. One should not therefore be surprised if GDP growth turns out to be something like 9 per cent between 2010 and 2015, and accelerates to 10 per cent between 2015 and 2020, ignoring the effect of exchange rate changes.

It will perhaps help if the Seventh Schedule of the Constitution is revamped, with no Concurrent List and a separate list included for local bodies. The opportunity costs of growing at 8.5 per cent and not growing at 10 per cent are considerable.

Until the financial crisis triggered a slowdown from September 2008, India’s reform successes were particularly evident in the external sector. However, whether it is in external sector performance or in growth rates and poverty reduction, there are inter-State differences. There are problems in classifying exports according to States. Having said this, the bulk of exports originate in Maharashtra, Gujarat, Tamil Nadu and Karnataka, with Andhra Pradesh, Delhi, West Bengal, Haryana, UP and Rajasthan following some distance behind, in that order.

Inter-State variations have increased post-1991 and have also been commented on, the issue of convergence vis-à-vis divergence between States being a contentious issue. There are different ways to look at the economic geography of a country, depending on the administrative divisions one has in mind. State administrative boundaries are natural dividing lines to use. Academic work and popular impression have often used the BIMARU (Bihar, Madhya Pradesh, Rajasthan, Uttar Pradesh) nomenclature, with a pun on the word bimar, meaning ill or sick. While this is still useful as a starting-off point, the States of Bihar, Madhya Pradesh and Uttar Pradesh have now been sub-divided and Orissa is often worse than some of these four traditional BIMARU States. BIMARU thus becomes BIMAROU, not to speak of deprivation, according to some indicators, in Jammu & Kashmir and the North-East. Although undivided Madhya Pradesh and Rajasthan are no longer as deprived and backward as Bihar and the eastern parts of Uttar Pradesh, and Uttarakhand is better off than Uttar Pradesh, many of these traditionally backward areas tend to be concentrated in the North. In understanding India’s development, especially after the 1991 reforms, one thus tends to often use a North-South framework. Two simple explanations are often used to explain this phenomenon. First, in the pre-1991 era, when licensing and proximity to the centre that granted licenses was important, the North performed relatively better. With licensing having disappeared, at least for manufacturing, this relative advantage has vanished and the South has come into its own. Second, given the inadequacy of internal transport infrastructure, coastal regions, where this inadequacy is less manifest, tend to flourish. While both these arguments have a grain of truth, and property rights that govern land are also important, this North-South dichotomy is a trifle too simplistic, as is the East-West dichotomy, with a dividing line vertically drawn between Kanpur and Chennai, regions to the West of this line performing better than regions to the right. Indeed, the use of State boundaries to facilitate our understanding is itself somewhat flawed, since development and deprivation do not follow such administrative distinctions. However, there is an in-built bias in favour of using States, since data problems are easier to handle then. Data problems become more difficult to overcome if one thinks of India’s regions, or even districts and villages.

Given this, what are the most important items on the pending agenda of reforms? The list is – (1) Agricultural and rural sector reforms; (2) The legal system; (3) Infrastructure; (4) Tax reform; (4) Improving efficiency of public expenditure; and (5) Targeting of subsidies. But as the years since 1991 have taught us, all of these are difficult, with political economy issues, more serious for the domestic economy than for the external sector. It will perhaps help if the Seventh Schedule of the Constitution is revamped, with no Concurrent List and a separate list included for local bodies. The opportunity costs of growing at 8.5 per cent and not growing at 10 per cent are considerable.