States Need to be Proactive 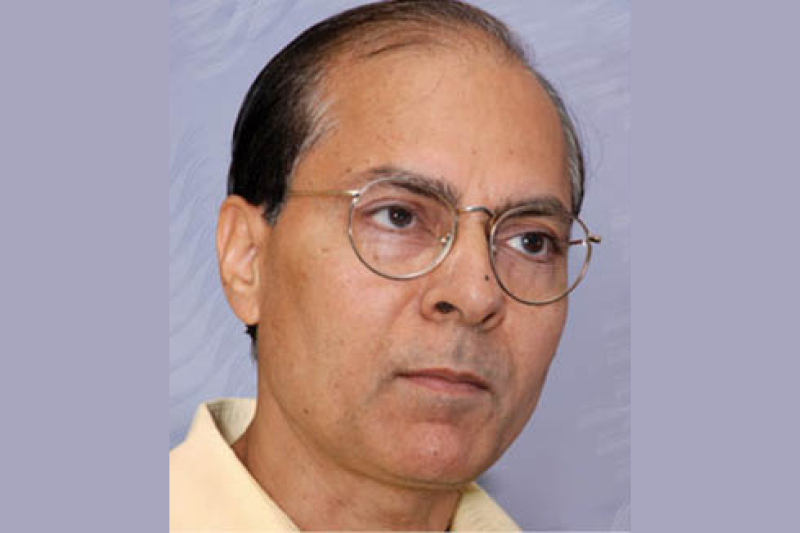 The Reserve Bank of India (RBI) has enabled branchless banking by facilitating the business correspondent/facilitator model, enabling non-government organizations, micro-finance bodies, co-operative societies, grocery shops, PCOs and individuals to collect small deposits, disburse and recover certain loans, and also sell other financial products, like insurance, pension and mutual funds, and to handle small remittances and payments.  But is it also true that while a large number of no-frills accounts have been opened; those that are operational have yet to reach a meaningful level? On its part, the government has also unveiled a number of initiatives to mainstream the marginalized, like making small borrowers eligible for another loan, issuing them credit cards without security,  asking banks to adopt one district for 100 per cent financial inclusion, and establishment of the financial inclusion fund and the financial inclusion technology fund.  This apart, there are over 83 million Kisan Credit Cards.  Similarly, there are over 5 million self-help groups (SHGs) having savings of almost Rs 40 billion.

But how do all these measures translate on the ground? It is true that whenever the Central Government unveils a national scheme or project, it treats the whole country as a uniform entity.  Such schemes or projects are promoted with the intention that each state can implement it in a uniform fashion.  But this does not happen.  Rural credit cooperatives in India have a very long history.  Democratic in nature, the cooperative movement was envisaged as a mechanism for pooling the resources of people with small means and providing them with access to different financial services.  In the backdrop of the reform process underway for cooperative banks, they have a very significant role to play in facilitating greater inclusion.  And, as my recent visits to the four states – Haryana, Orissa, Maharashtra and Andhra Pradesh – show, such institutions exist, but the roles they play very markedly.

In Maharashtra, while the cooperative structures exist, over a period of time they have come to be dominated by different interest groups.  Similarly, the micro-finance institutions (MFIs) too are yet to make their presence felt in these States.  Basically these are the bodies that can promote financial inclusion with greater efficacy.

In Andhra Pradesh, I observed that the space for promoting financial inclusion has been filled by cooperative societies, MFIs, SHGs and even by banks that are actively working to ensure that the financial needs of the people can be met.  In fact, in AP, nearly 30,000 cooperative organizations are engaged in micro-finance activities.  However, for profit, company/MFIs are major players accounting for over 80 per cent of the micro-finance loan portfolio.  While there may be some criticism that this is leading to a conflict of interest, but what is more important is that they are fulfilling the credit needs of the people in rural areas.

The moot point is whether the Andhra model can be successfully implemented in a state like Uttar Pradesh.  I am afraid not!  This is because the work culture and social milieu are different.  In fact, these are different even between eastern and western Uttar Pradesh.  Various pilots are being conducted on a very small scale in UP and they are succeeding so long as they remain pilots.  As soon as an attempt is made to scale them up, distortions creep into them, rendering the whole attempt futile.  So, that is a great challenge for States like UP, Bihar, Jharkhand, Chhattisgarh, Assam, Orissa and others places similarly.  These States have to look at models that are successful elsewhere and modify and adapt them to suit their local conditions.  The excluded segments of the population require products which are customized, taking into consideration their varied needs.  The products and services offered at present do not effectively meet these needs.

“Cooperatives can play an important role in SHG-Bank linkage, a major plank for delivering financial services to the poor in a sustainable manner, but States have to enact the enabling legislation for the purpose”

We need more products that meet saving, credit and insurance needs of the people.  In fact, savings products must meet the specific requirements of the poor. Here, SHGs can be utilized to tap small savings in return for some incentives with suitable back-end technology support.  Banks must be given the freedom to develop their own products, suited to local requirements and felt needs of the poor.  Similarly, for meeting credit needs, a savings-linked financing model can be adopted for these segments. The approach must be kept simple and should guarantee the beneficiaries a credit limit, subject to adherence to simple terms and conditions.  Also, suitable micro-insurance products need to be developed for the financially excluded.  In fact, joint liability groups (JLGs) of the poor such as landless labourers, share croppers and tenant farmers are innovative mechanism towards ensuring greater financial inclusion.

Cooperatives can play an important role in SHG-Bank linkage, but States have to enact the enabling legislation for the purpose.  The SHG-Bank Linkage Programme is a major plank of the strategy for delivering financial services to the poor in a sustainable manner.  At the end of March, 2007, as many as 2.92 million SHGs have been credit-linked with banks, benefiting more than 40 million poor families.  There is a need for further deepening and upscaling of microfinance interventions.

The Centre has a roadmap to speed up financial inclusion and is trying to work through the branches of banks and otherwise.  At present, we have 99 blocks in the country, which do not have even a single bank branch.  Of them, 86 are in the North-East while 13 are in other parts of the country.  We are trying to cover these 13 non-NE blocks, but in the case of the North-East, it has been seen that the population in some blocks is less than 10,000, raising the issue of financial viability of opening a bank branch there.  In these areas, it is proposed to use the branchless banking with the help of technology to promote inclusion.  RBI has a scheme for viability gap funding, but banks do not seem very eager to go into these areas because of lack of business.

The key lesson that emerges from all these initiatives to promote financial inclusion is that no method can succeed unless the concerned State Government plays a proactive role.  We can see it happening in states like Andhra Pradesh, Karnataka, Gujarat, Kerala etc.  Ultimately, it is the State that has the presence of institutions at the grassroots level.  We, therefore, strongly believe in working closely with States for providing elementary financial services to the last man in the shortest possible time.