Washington-based Avista Corporation is an energy company involved in the production, transmission and distribution of energy, as well as other energy-related businesses. The company faced multiple industry challenges, including record-high electric and gas prices, changes in the electric and gas utilities regulatory climate, and a need to digitise information that had traditionally been maintained on paper maps. Moreover, customers demanded better service. 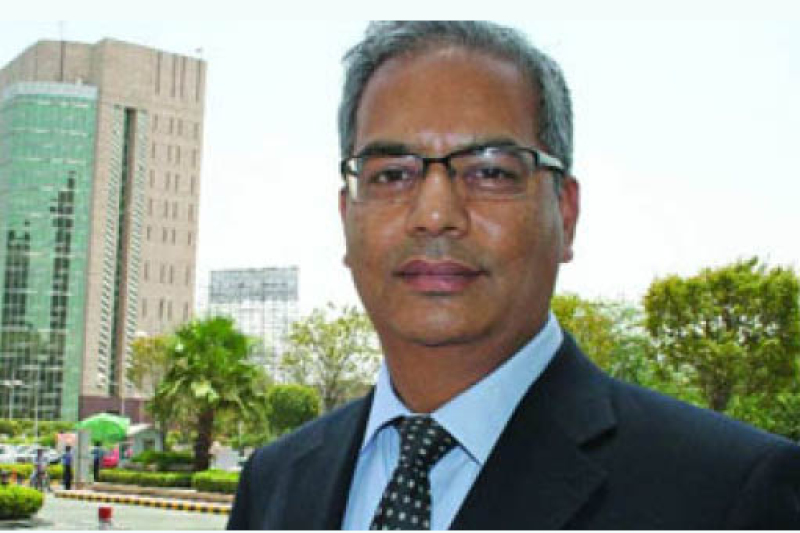 Washington-based Avista Corporation is an energy company involved in the production, transmission and distribution of energy, as well as other energy-related businesses. The company faced multiple industry challenges, including record-high electric and gas prices, changes in the electric and gas utilities regulatory climate, and a need to digitise information that had traditionally been maintained on paper maps. Moreover, customers demanded better service.

Like a majority of suburban utilities, US’ Detroit Water and Sewerage used to bill customers based on estimated meter readings. As a result, many customers disputed their bills – and the reliability of the related data was often at the heart of the discussions. To better allocate resources and ensure customer satisfaction, the company wanted to automate meter readings and integrate meter data with its billing system and other applications.

Taking the help of enterprise solutions developed by HP, both these utilities implemented systems that that enabled them to remain competitive in what is a highly dynamic marketplace. These solutions helped these organisations reduce operational costs, increase productivity, improve customer service, and anticipate and adapt to changing business requirements.

Today, utilities, especially state-owned ones, are dealing with technology and equipment which is very outdated. So, they have to able to adapt to new technologies in all parts of the distribution chain, not just the information technology part. In this context, the restructured APDRP scheme, launched by the Central government, is a major path-breaker.

Linking funding to outcomes, the scheme seeks to ensure that the IT environment in power utilities is up-to-date and the utilities are able to determine the correct value of the power supplied by them at the last mile of the delivery chain. It basically comprises of three layers: automation, IT and communications.

Says HP’s Pankaj Mathur, R-APDRP is a large IT initiative that seeks to capture information in the right way. “It is the first step towards making sure that power that is generated is distributed in the most efficient manner, plugging any leakages in the system.” It is also an area in which HP has a substantial global share, with almost two-thirds of global power utilities using HP technologies to ensure better deliver of service of the end-users.

“Smart grids are inevitable and utilities in India have to ensure that the technologies they put in place under R-APDRP lead to further change. They must be capable of being easily interwoven with future technologies. Once we put in place the smart grid technology, utilities will be able to exchange power from different parts of the country. They will therefore be able to manage electricity usage much better than what we are doing today right from generation to distribution,” points out Mathur.

Already, HP has put in place systems of smart, automated meter reading applications in utilities in countries like China and Korea, where the mainframe systems have little in common. These include products like a single meter reader for water, gas and power. Smart metering can lead to reduced cost of meter reading, elimination of “hard to read, missed and inaccurate readings, better theft detection, faster and accurate billing cycle for rate payer and utility, and improved reporting.

Yet another advantage of the R-APDRP programme is that it starts from the end-user point, i.e., the billing point and then moves up. And this is an area where HP has global experience. So, when British Energy decided to re-engineer the way in which it was trading in electricity, including all its business processes and underlying IT infrastructure, it inducted solutions developed by HP. From a legacy system, which was inflexible, difficult to scale, and did not provide the agility it needed in order to successfully trade power in a rapidly changing marketplace, British Energy moved to a high-performing, highly available, scalable trading infrastructure, capable of 24×7 operations