ICT is Embedded in Everything the World Bank Does

There has been a gradual realisation probably relatively late in the game. Now there is a significant awareness of the potential and our latest reports on technology and development really highlight how ICT can be a powerful multiplier of the development impact through a variety of activities like improving education outcomes by bringing quality education to remote areas which is otherwise not possible, similarly in telemedicine or improving customs revenue, taxation revenue, improving transparency of the government and basically making development faster. 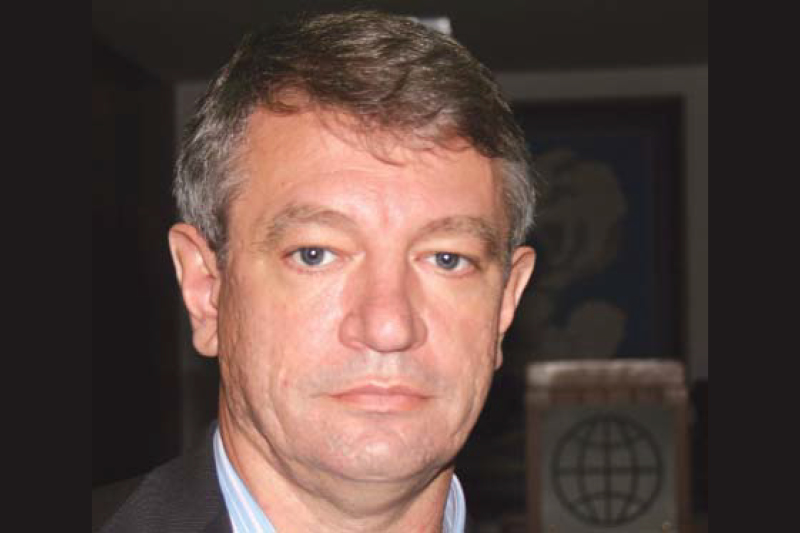 What has been the journey of World Bank looking at telecom to ICT and e-governance, what have been the imperatives?

There has been a gradual realisation probably relatively late in the game. Now there is a significant awareness of the potential and our latest reports on technology and development really highlight how ICT can be a powerful multiplier of the development impact through a variety of activities like improving education outcomes by bringing quality education to remote areas which is otherwise not possible, similarly in telemedicine or improving customs revenue, taxation revenue, improving transparency of the government and basically making development faster.

This realisation now is clear and the challenge is to integrate ICT across everything the World Bank does and everything our partner countries do.

Why look at it as a separate thematic group rather than embedding it in everything that the World Bank does?

We look at it very much as a horizontal activity.  It is to be embedded in everything that the World Bank does but you need a catalytic champion and the vision is very much embedded to it.  So we have the ICT department which also covers telecom.

The idea is not to grow this department into a very large one, but rather to play a catalytic role and gradually embed the skills in the staff and the leadership in each of the sectors.

Which are the other countries where you have been able to play an impactful role and what are the learnings from there?

In the area of ICT for development, the World Bank has today a portfolio of approximately $7 billion which is embedded in everything the World Bank does. So that is pretty pervasive. Within that you have a certain number of strategic ICT activities and a lot more simple automation. There is a wide spectrum of what this really consists of.

For example, in Ghana, in the area of customs they were able to increase their revenue by more than 50 per cent through a public-private partnership for customs applications. We basically got a private company to invest into the applications and the hardware and run the customs service together with the customs department, leveraging information technology and increasing revenue in a very significant way. This is just one example.

The National e-Governance Plan in India is almost five years old and since 2004-05 the World Bank has also been an active participant in the whole thing, what is your take on the progress. Where are we after five years of talking e-governance?

We can look at glass as a half-empty or half-full. I think the half-empty one can be extremely frustrating, by the pace of change, it appears very slow. Frankly, it is clearly not as fast as we would like and it could have been much faster, had there been committed consensus and leadership on both sides – the World Bank and the Government of India – with all the stakeholders concerned, we probably could have been much faster.

So in that sense it is not something to be very proud of. At the same time, when you talk of e-government, it is about an enabler of transformation of government across the number of stakeholders getting their minds ready and arriving at a consensus. This is what is required and is probably more important than getting IT systems on the ground.

If these five years have been effective in creating more of a consensus and commitment in India, at the state and the federal level for a vigorous programme of investment with greater awareness and understanding, may be we have actually paved the way for a very successful programme for the years ahead.

There is a great amount of demand and interest at the state level. High quality leadership in the government is focussed on this programme with continuity and vision which seems to be positive and I am actually quite optimistic about what is going to happen. India has been a leader in IT; the uptake of IT in government in India is good already.

One can be frustrated saying we don’t have enough and on the other hand, if we see the amount of mistakes done in the sector elsewhere, huge quantity of IT investments are wasteful. I think taking time to set the right foundation to our approaches may be a good thing for the country in the long term.

What do you think we need to do to speed up the entire effort?   In some of the areas you already mentioned that India is setting up a special body…beyond that what are the things that can be done?

It is a complicated field but clearly we are talking about leadership which is probably the most important ingredient. If the leadership of the country at the highest level can really embrace the importance of ICT and advocate it in important speeches and discussions, this can go a long way in itself and if the leadership at the level of the Prime Minister and through the system can really drive the agenda, we will see a major impact.

If you look at countries or even states in India where a lot of impact has been achieved, you will see that leadership has probably been the most important ingredient. So, if you want to see major impact across the country, I think the challenge will be to have that level of commitment in the leadership at the federal level as well as the State level. Secondly, what is required is a set of policies and shared horizontal infrastructure to provide coherence across agencies and inter-governmental levels.

In all the three tiers of the system of the Government in India, we need the right incentives so that the system can have coherence into a horizontal system. Thirdly, let us focus on a few applications and make them resounding successes and they will serve as an example for the rest of the systems. If you can have a great ICT for education programme that is implemented in a couple of states and is made a success in a focussed way, leading to tangible outcomes, people will see the actual benefits and that itself will inspire lots of success across other sectors.

I would just like to say that the World Bank works globally. Everywhere, there is tremendous interest across the developing world and also the developed world for the success of India. So, I would like to work together with the stakeholders to see how they could offer their experience for the benefit of other developing countries in a number of areas ranging from telecom policy, issues on how to accelerate the massive roll-out of mobile telephony that India has right now able to achieve.

A number of countries are just struggling with getting the right policy frameworks to do that and I think India can serve as a very good example and reference point on a number of policy issues.

When it comes to e-services, India also has a number of successful programmes and many other countries are looking at it and would be interested to export the same. For instance, India has a great scope in terms of cooperation with Africa, and we would like to see how we can partner with both of them to make that happen. 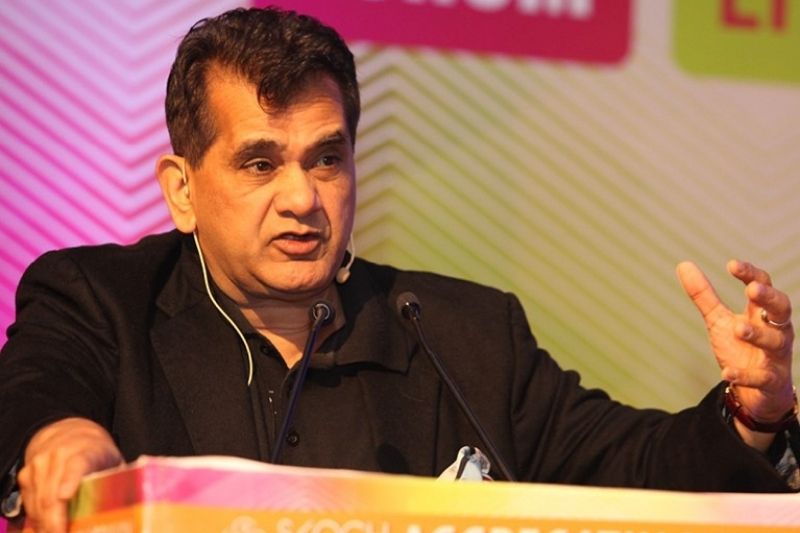