Maharashtra has become one of the largest power producing and consuming states in the country. The state’s importance in the renewables space is also rising day-by-day. To understand the current situation of the power sector, the turnaround of the state discom and the challenges going forward, Team Inclusion spoke with Arvind Singh, Principal Secretary – Energy, Government of Maharashtra. 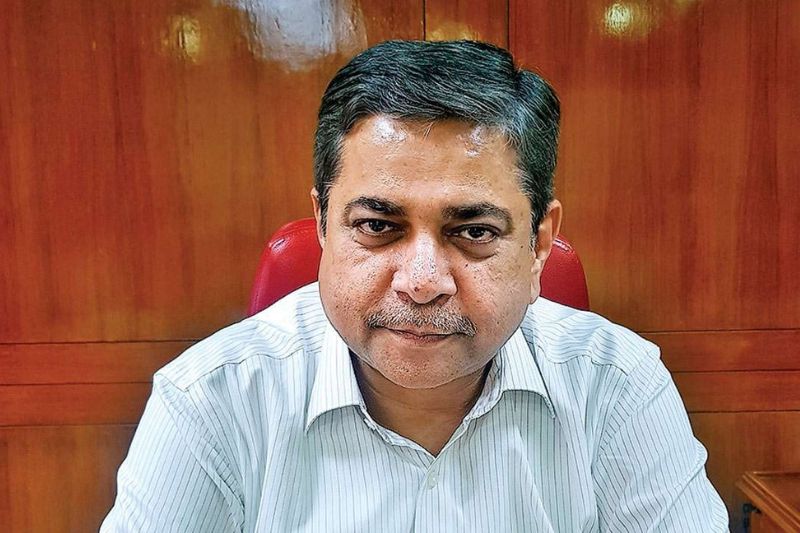 Maharashtra has become one of the largest power producing and consuming states in the country. The state’s importance in the renewables space is also rising day-by-day. To understand the current situation of the power sector, the turnaround of the state discom and the challenges going forward, Team Inclusion spoke with Arvind Singh, Principal Secretary – Energy, Government of Maharashtra. Singh, in his previous assignment, headed Maharashtra State Electricity Transmission Company Ltd. (MSETCL).

Edited excerpts from the conversation:

Q: What is the progress that has been made under the current government?

A major area is that deficit in supply which used to be about 5 per cent in 2014 is now zero. In fact, we have become surplus in the last two years. Maharashtra used to be characterised by load shedding when I was heading the transmission company. So there was a large deficit which has been erased now. Now all the industrial commercial and residential consumers in the state are getting power 24*7.

Q. What led to this progress?

Basically, addition. Of course we maintained the T&C infrastructure coupled with reduction of losses and then, bringing in lot of generation capacity on and connecting it to the grid. We executed good PPAs. We are now one of the largest power consuming states and we have met the peak power supply of 25,000 MW. In October 2018, we met this peak supply. Basically, all commercial, industrial and residential in urban and rural areas are getting power 24×7. Where we are curtailing power is on the separated agri-feeders where we are giving 8-10 hours. We are trying to schedule that typically at night.

Q. When was that grid separated?

Q. What percentage of power in the private sector that is being produced here?

Q. How does the financial health of private sector look like?

Q. But you are able to manage whatever PPAs that you have?

No fresh PPAs are on the anvil because we have enough capacity. As it is, our existing state GENCO which has a capacity of more than 12,000 MW, today the max that it is generating is 6,500-7,000 MW in the peak time because of coal constraints. We need fewer PPAs rather than fresh PPAs.

Q. What percentage of your power is revenued, i.e., billed and collected?

Q. But without that also do you look healthy financially?

Q. What about the T&D losses?

Basically, a drive to better billing and collection efficiency. We upgraded infrastructure. We went for modernised, automated infrastructure. The transmission losses have come down to 3.2 per cent. When I was in the transmission company, we were in the range of 4+, today is 3.2. Pure technical losses are 13.9 per cent, below 14 per cent. If you take AT&C losses, it goes up to about 17 per cent because of problems in recovery from agriculture and local bodies.

Q. To what extent technology has helped and what has been inducted?

On distribution side, better metering, modern metering and infrared metering etc have worked. We have also done underground cabling, high-voltage systems in urban and rural areas.

Q. What would be your top 3 current challenges?

Of course, trimming of costs is important. Some of our companies are definitely overstaffed. How can we redeploy the staff and trim costs. That’s going to be an issue going forward.

It’s growing. The growth was sluggish for three years since 2014. But it has picked up so that led to very high spikes in demand during 2018 We saw 15 per cent year-on-year increase in the month of October 2018. Of which industrial is also a component.

Q. Where do you see this heading over the next five years?

Definitely, demand will be healthy. 2014-2017 was slow but there are tailwinds that I see. This year we are seeing healthy growth so I expect that it will catch up.

Q. Is there a medium or long-term plan that you are working towards?

We have investment plans in each of three sectors: generation, transmission and distribution. We go with a five year plan to the regulator. So there are five year plans in all these areas. With each area, how do we plan to generate, how do we modernise old assets.
How much we want to invest in T&D infrastructure.

In the thermal sector, we are moving to supercritical technology. Movement to more renewables in generation especially solar and wind. In distribution, movement towards more smart grids and automation technology. In transmission, it will be use of new modern technology like GIS substations, underground cables and replacing existing corridors with high intensity.

Q. Are you facing any cybersecurity challenges? 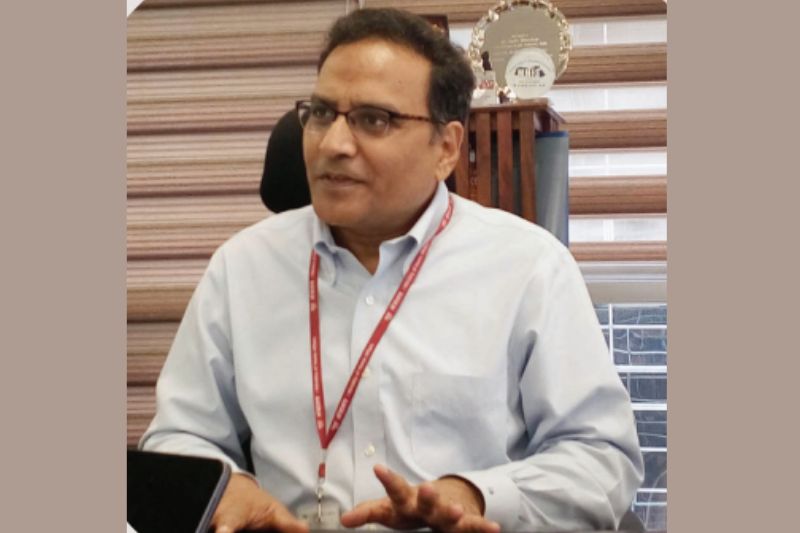