“When the government decides to do a cash transfer it is an acknowledgement of failure of policy reforms. So you are trying to compensate the policy induced losses that farmers have had.” 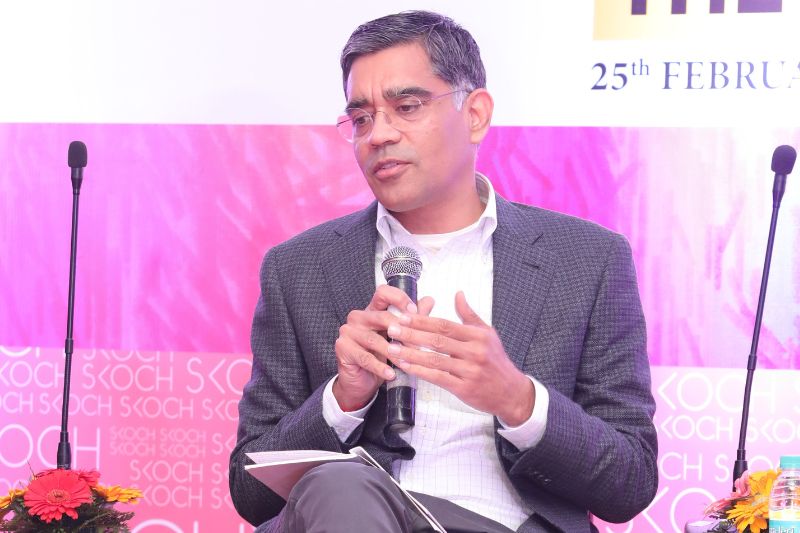 During this election all political parties have promised to dole out free cash. Narendra Modi government has implemented a scheme to give R6,000 cash per year to farmers who have land holding upto 2 hectares. Congress party has promised to give R72,000 annually to poorest 20 per cent families. According to Ajay Vir Jakhar, Chairman, Bharat Krishak Samaj, the move to provide free cash shows that the government has failed to properly implement the social security schemes.

“When the government decides to do a cash transfer it is an acknowledgement of failure of policy reforms. So you are trying to compensate the policy induced losses that farmers have had,” said Jakhar.

He said indications are that the government would phase out other support schemes to farmers and focus on just the cash transfers. The biggest risk is that it would make farmers vulnerable to inflation risk.

At present, the government provides support to farmers through various schemes including subsidies on fertilizers, water and electricity and assuring Minimum Support Price (MSP) for major produce. These schemes insulate farmers from the shock of market forces.

“When you do cash transfer, you are leaving farmers to market forces which will have a different impact on it,” he said.

Elaborating on the government’s failure to alleviate the miseries of farmers, Jakhar noted that as a result of the government’s focus on food inflation mitigation farmers are not allowed to get fair price for their produce.

On costs involved in the implementation of the cash transfer and farmers support schemes, Jakhar said farmers have not been given their due share as support provided to the farmers are far lower than those given to other segments.

He pointed out that the implementation of the 7th Pay Commission recommendations has put an additional burden of R1.30 lakh crore annually on the exchequer. It has benefited just one crore government employees.