Punjab is one of the most prosperous states of India. It has the lowest proportion of people living below the poverty line and the per capita income is much higher than the national average. 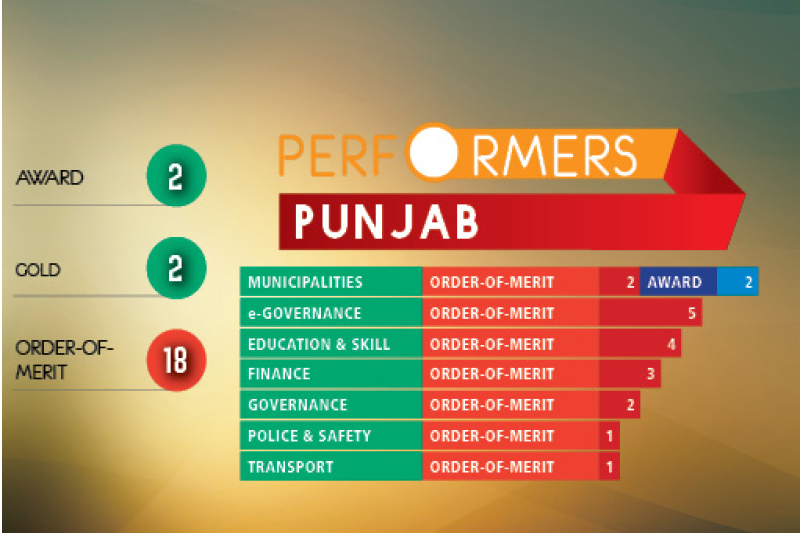 Punjab is one of the most prosperous states of India. It has the lowest proportion of people living below the poverty line and the per capita income is much higher than the national average.

Punjab has taken several steps to strengthen general administration, policing and service delivery system through technology. Department of Governance Reforms has introduced Facility Management Services for Punjab Civil Secretariat with an aim to bring transparency and accountability in procurement and implementation of projects.

Punjab Bureau of Investment Promotion has put in place One Stop Clearance System to make doing business easier in the State. The One Stop Clearance System ensures world-class facilitation to the investor right from the conception of the project till its commencement of commercial operations that includes Project Acceptance, Site Clearances, Construction Permits and Operational Clearances. The initiative has helped Punjab secure 1st rank in “Ease-of-Setting-Up a Business” in the World Bank’s Assessment of State Implementation of Business Reforms Survey, September 2015.

Excise and Taxation Department has already taken up several e-Governance initiatives that include provision for various e-Services for the dealers without physical touch, smartphone based mobile applications to check tax evasion by dealers and computerisation of the internal functions of the department for efficient and standardised services across the State.

Police Department has introduced community policing through an initiative called ‘Saanjh’. Under this, the Police and community collaborate with each other to identify the needs and problems of community and jointly work towards finding solutions to these problems.