Sanjay Kumar Mallick, Principal of Sant Nandlal Smriti Vidya Mandir, Ghatsila takes inspiration from immoral quote of Rabindranath Tagore, “Where the mind is without fear and the head is held high.” He believes that each student is unique in his/her potential, personality and learning as well as communication and problem solving skills. 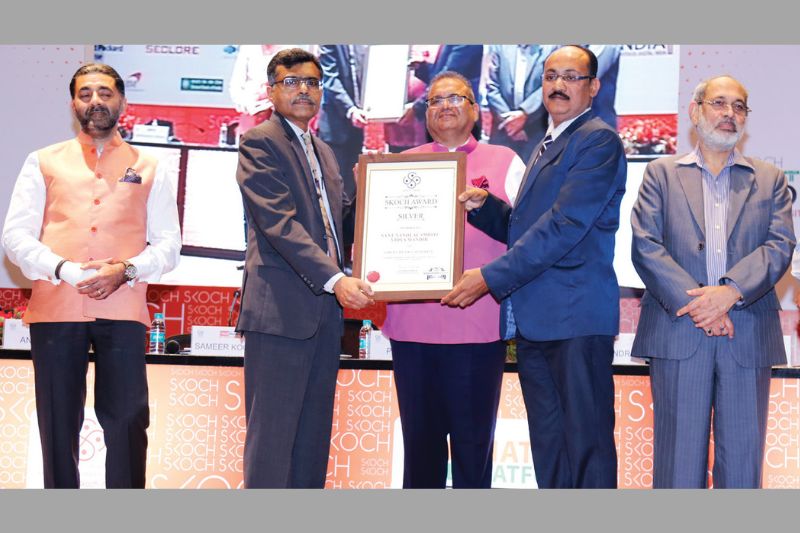 Sanjay Kumar Mallick, Principal of Sant Nandlal Smriti Vidya Mandir, Ghatsila takes inspiration from immoral quote of Rabindranath Tagore, “Where the mind is without fear and the head is held high.” He believes that each student is unique in his/her potential, personality and learning as well as communication and problem solving skills.

SNSVM, under Mallick aims for achieving educational excellence by instilling belief and confidence amongst students. SNSVM students are good in academics but rarely participated in major competitive exams like IIT-JEE, Medical Entrance (NEET), Olympiads. While exams may be a good medium to judge a student’s knowledge, only exposure to extra-curricular activities and competitive exams hones a student’s intelligence.

School believes in creating an environment that balances education with fundamental skill development and critical thinking. To attain success in this project, principal and teachers interacted with the children and made them aware of their potential. It constantly met with parents and requested them to support it in its small endeavour and believe in their child’s potentials. Although, parents were not in a frame of mind and could not believe that their wards could also do well apart from the academics. It was not their fault, as there was lack of awareness about the competitive examinations. Even the economic conditions of the parents were not good enough to afford expert services required for the preparation of various competitions. In a place like Ghatsila, facilities were few; managing students with no exposure was difficult; and, there were no avenues to partcipate in competitive exams.

With a resolution in mind Mallick decided to take subsequent steps along with his team. A notice was circulated to parents asking for their consent for IIT-JEE and Medical Entrance. Out of 85 strength in class XI, 26 got interested in it and in class XII it was 19 out of 74. It was a good start but not up to the mark. Each day during morning assembly, he encouraged them by addressing them sharing his thoughts.

He also formed a team of teachers to guide and counsel, offer clarification of doubts and provide motivation. These efforts yielded results. In 2015-2016, total participants in different competitions was 1,201; out of which 102 were winners and in comparison, 2016-2017 total participants were 2,949; out of which 257 were winners. This project has changed the environment in the school. It has brought lot of positive energy and competitive feeling amongst the students, now they are more confident and competent and want to prove their talent.

SNSVM developed tremendous competitive spirit among students and gained advantage over its scholars who otherwise would shy away from these competitions. Students became confident, gained knowledge, learnt the way to answer and write papers. It proved that competitive exams make students sharp minded and clever problem solvers. Mallick and his team, gives a chance to students to sharpen their skills by problem solving method at a level they are not likely to encounter in their conventional academics. Through his unwavering dedication and free environment, students foster their skill development, spirit of experimentation and are able to achieve brimful potential to become more confident, tolerant and empathic leaders in global community to provide an inflexible commitment to ethical ideas. This has earned accolades for the school including Quest – coloring Olympiad, where his students won 4 Gold medals out of 50 participants. It was at 2nd All India Rank in Math quiz contest by SmartEduDirectory.com. In National Innovative Talent Search Contest, it remained at 2nd rank in All India. Under his leadership SNSVM is ranked-10 school in Jharkhand, ranked-173 in India in 2016, ranked-10 school in Jharkhand, Ranked-164 in India in 2017 by EducationWorld magazine in India School Ranking Award. He is a recipient of Rashtriya Shikshak Samman by Avantika, New Delhi in 2016 and conferred Best District Principal Award by SOF in 2017. Mallick has proved his passion to give SNSVM a platform, “Where the Vision meets the Future”. 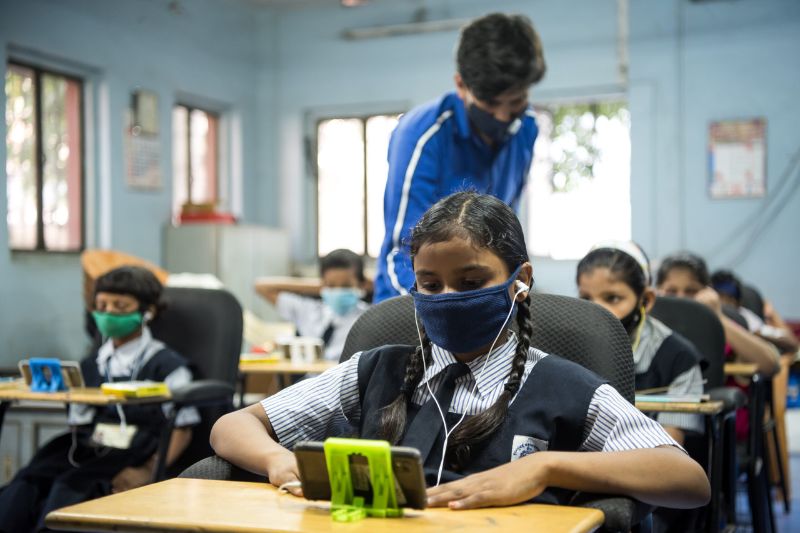 Education in 2020 signals a continuing trend of sectoral decline over the last few years. That said, it fares relatively better than other sectors against the backdrop of Covid-19. The...