Risks and returns are two factors that are key to any investment. While investment remains a key driver for economic development, consumption remains a force multiplier. 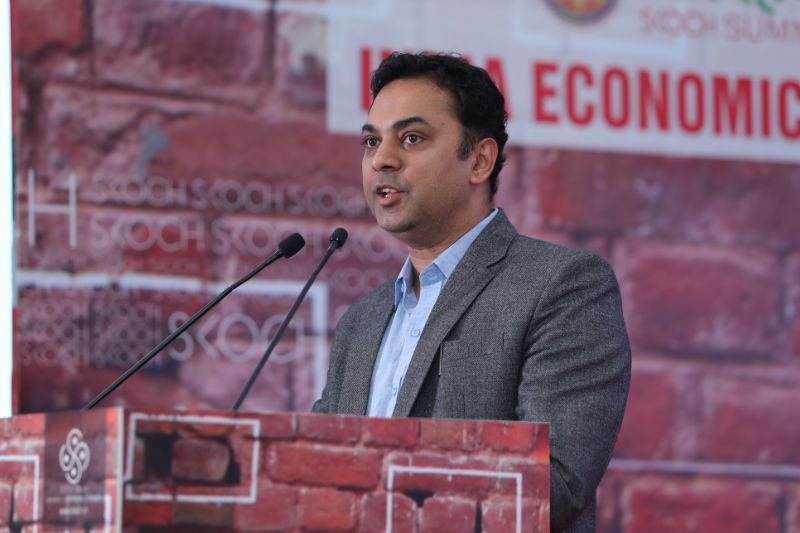 Investment plays a critical role in sustaining high economic growth. Revival of investments is among the most important factors that the government needs to fix in order to achieve $5 trillion GDP target by 2024-25 and $10 trillion target by 2030.

According to K V Subramanian, Chief Economic Adviser, Government of India, no country in the world has been able to sustain over 5 per cent sustainable growth for over a decade without focusing on investments.

Subramanian said, during the course of preparing the Economic Survey for 2018-19 he had studied the growth pattern of all global economies who had sustained over 5 per cent growth for at least a decade since World War II.

“Investment as the key driver for economic development and to enhance productivity in the economy. It is productivity that eventually improves wages and creates jobs. It also impacts and enhances exports and the sum-total of this gives the purchasing power in the hands of the consumers. Consumption remains a force multiplier. Arriving at this conclusion we looked at all countries that grew at least 5 per cent over at least a decade since the second World War,” he said adding investments played the pivotal role in the growth of those countries.

Investment is important for enhancing productivity in the economy. It’s the productivity that eventually improves wages, creates jobs and enhances exports. All these put purchasing power in the hands of the consumer, which is what manifests as demand.

Subramanian, who is responsible for writing the Economic Survey in the capacity of Chief Economic Adviser, admitted that the virtuous cycle was not moving as fast as it used to be during the period when the economic growth was in the range of 7 to 8 per cent.

He said structural reforms were needed to get that virtuous cycle moving in order to revive the economic growth and achieve the $5 trillion GDP target.

Before making an investment, any investor would consider two important factors. The first factor is risks. Investors will put their money only when they are assured that their money is safe. The second important factor determining the investment is return. The return on investments depends on a number of factors, taxation being a critical element in that. “When an investor thinks about making an investment, the simple trade-off that an investor does is to look at risks of that investment and after tax returns that the investor makes. Therefore tax becomes critical,” he said.

Subramanian said the recent decline in economic growth would work as a trigger to push forward the structural reforms.