Given that Nirmala Sitharaman presented her maiden budget against the constraints of slowing growth, limited fiscal space, tepid consumption and investments and global headwinds, she has done a remarkably prudent job by striking balance between fiscal consolidation and supporting inclusive growth. The budget has unveiled the Modi Government 2.0 blueprint for catapulting India to a $5tn economy by 2024…. 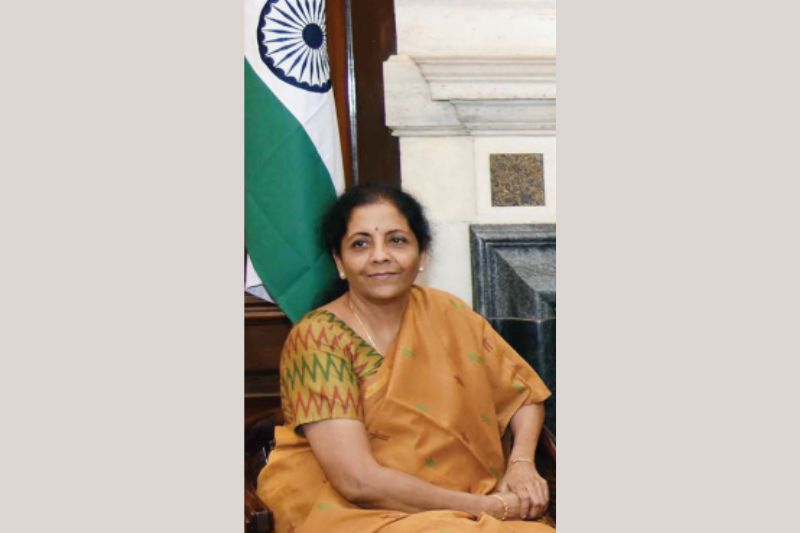 Given that Nirmala Sitharaman presented her maiden budget against the constraints of slowing growth, limited fiscal space, tepid consumption and investments and global headwinds, she has done a remarkably prudent job by striking balance between fiscal consolidation and supporting inclusive growth.

The budget has unveiled the Modi Government 2.0 blueprint for catapulting India to a $5tn economy by 2024. The plans announced in the budget are focussed on the twin objectives of inclusive growth and have set the ball rolling on the path to 2024.

With the steps announced in the budget for revival of non-banking finance companies (NBFCs) and the banking sector, fresh investments will finally be possible in the economy. Since 2011, scores of expert economists have commented on the private investments drought in the economy, but without contributing to solving of the problem.

I have for long said that imported economists such as Raghuram Rajan and Urjit Patel are constrained in understanding the nuts and bolts of our economy and financial system. With their departure, the government has had more room and has in fact left no stone unturned to reverse the credit and liquidity squeeze in the economy.

Building on that, the budget has tackled the rising liquidity and solvency issues in the NBFCs head-on by providing cover for loss of up to 10 per cent on purchase of pooled assets of NBFCs of a total value of Rs. 100,000 crore during the current financial year.

The prudence of the finance minister can be seen. She has provided loss cover only for six months and only for well-rated portfolios and NBFCs. Banks will be incentivised to buy portfolios of the better NBFCs, rather than the weaker ones.

To reduce corporates’ dependence on banks for finances, deepening the bond market is a step in the right direction. Opening up the economy to global funds in pension, sovereign wealth and venture capital will boost investments.

The recapitalisation of PSU banks by Rs 70,000 crore will support credit growth in the economy. It can increase bank credit lending up to Rs 6 – 6.5 lakh crore.

The infrastructure goals of Rs 100-lakh crore of investments in five years – including the Bharatmala phase 2, assistance to state governments for state road networks and thrust to Public Private Partnerships (PPP) in railways infra development to begin with – will create jobs and accelerate growth.

Next, the budget has ensured the benefits from the new growth that will be generated, will not remain concentrated with a few. They will be shared with the rural India.

The budget’s boost to schemes providing basic amenities in rural India such as LPG, piped drinking water, digital connectivity and toilets, the socio-economic aspect of ModiNomics, will improve the quality of life in the rural economy that has been distressed.

The budget commitment for the new Jal Shakti Mantralaya to ensure ‘Har Ghar Jal’, water in every household belongs in this scheme of things. As do the pension benefits to retail traders and small shopkeepers under Pradhan Mantri Karam Yogi Maandhan and the announcement for fisheries management framework under Pradhan Mantri Matsya Sampada Yojana.

Of the sanctioned 81 lakh houses under the PMAY urban scheme, 24 lakh have already been delivered and construction of another 47 lakh has started. As this picks up, it will give a fillip to investments and consumption in the economy. The rural arm of the scheme has seen completion of 1.5 crore rural homes and 1.95 crore houses are proposed for second phase. What can be better fiscal stimulus than such wide-spread construction activity?

Besides uplifting the rural economy, the budget has fostered gender inclusiveness by empowering women. The incentives proposed for women Self Help Groups (SHGs) of overdraft of Rs 5,000 and MUDRA loans of up to Rs 1 lakh – something I have long advocated for addressing the challenge of grassroots economic development – will not only lead to livelihood generation and women empowerment, but also nurture first-generation entrepreneurs.

The next phase of India’s growth will come from the Medium Small and Micro Enterprises (MSME) sector. The budget clearly recognised this. The announcement for interest subvention of 2 per cent on fresh loans or incremental loans of up to Rs 1 crore for MSMEs that have GST registration will improve credit flow to this finance-starved entrepreneurial powerhouse segment of the economy. Even more can be done in this regard. The announcement of a platform to facilitate timely payments for government related contract work will improve the liquidity position for MSMEs.

In the run up to the budget, there were demands for pump-priming the economy for accelerating the growth rate and promoting jobs creation. In resisting the clamour, the Finance Minister exhibited tremendous maturity. Putting the government’s finance under strain could have blown up into even bigger challenges for the economy, as the UPA government’s experience of fiscal stimulus showed.

The hike, the Finance Minister announced in excise duties, income tax surcharge on the super-rich and increased target for divestments and dividend receipts will make sure that overall revenue collections will not suffer and the overall theme of social justice will be served.

In the same vein, the Finance Minister could have reintroduced the inheritance tax abolished by late Prime Minister Rajiv Gandhi. Inheritances are not earned and taxes on them go a long way to reduce inequalities in a democracy. The legacy tax breaks specific to the information technology sector need to go too. 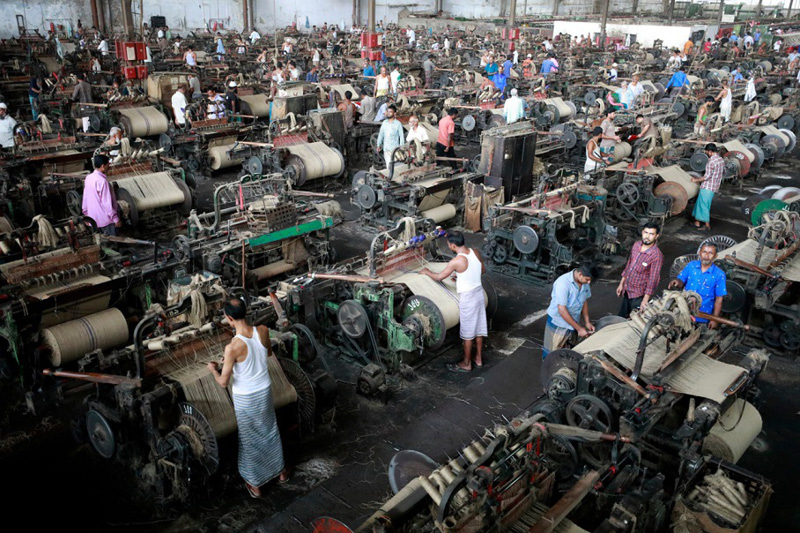